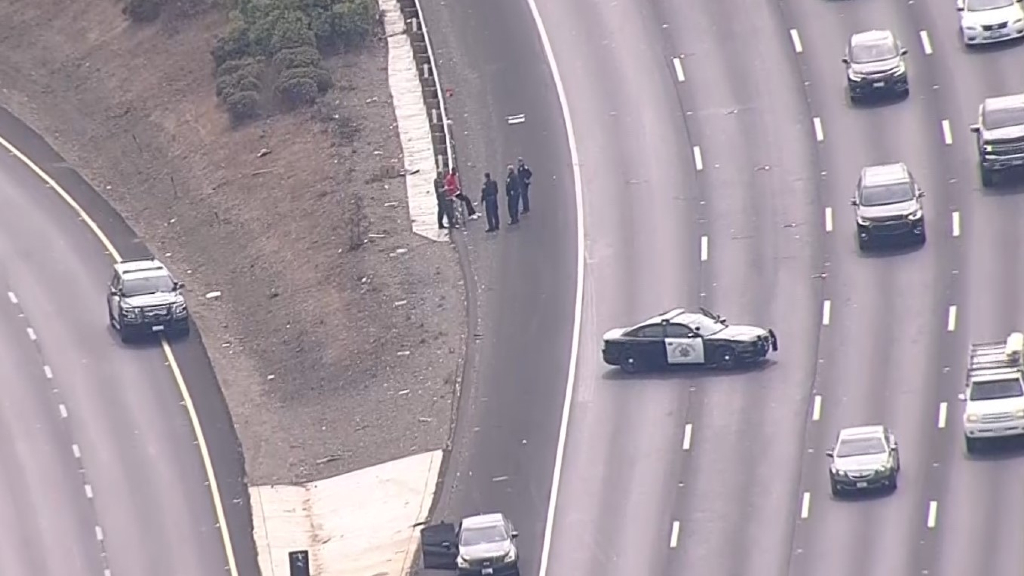 The lane closures caused a significant traffic backup on I-80.

One of the vehicles involved then drove to the Kaiser hospital in Richmond.

At the crash scene near Kaiser, a mangled silver sedan was towed away from the sidewalk on MacDonald Avenue after slamming into a lamppost. A black Toyota was also damaged in the crash.

It was unclear as to which car was involved in the shooting.

While police confirmed that there were injuries in connection with both the shooting and the crash, no details have been provided regarding how many people were hurt or their condition.

CHP and Richmond police are investigating the incident.

Richmond residents are tired of seeing the senseless violence in their community.

"It's almost in the same area where we had the shooting not too long ago. A couple of blocks from here," said La'Tanya Dandie, a candidate for the Richmond city council.