SAN FRANCISCO (CBS SF) -- Thousands of San Francisco Bay Area residents were without power Sunday evening after showers, triggered by a cold front moving through the region, combined with layers of dust accumulated over several months of drought to short circuit dozens of power transformers and electrical lines.

On Sunday night, Pacific Gas & Electric reported outages stretching from the Dublin-Pleasanton area in the East Bay to a large swath of neighborhoods between Colma and South San Francisco on the Peninsula. 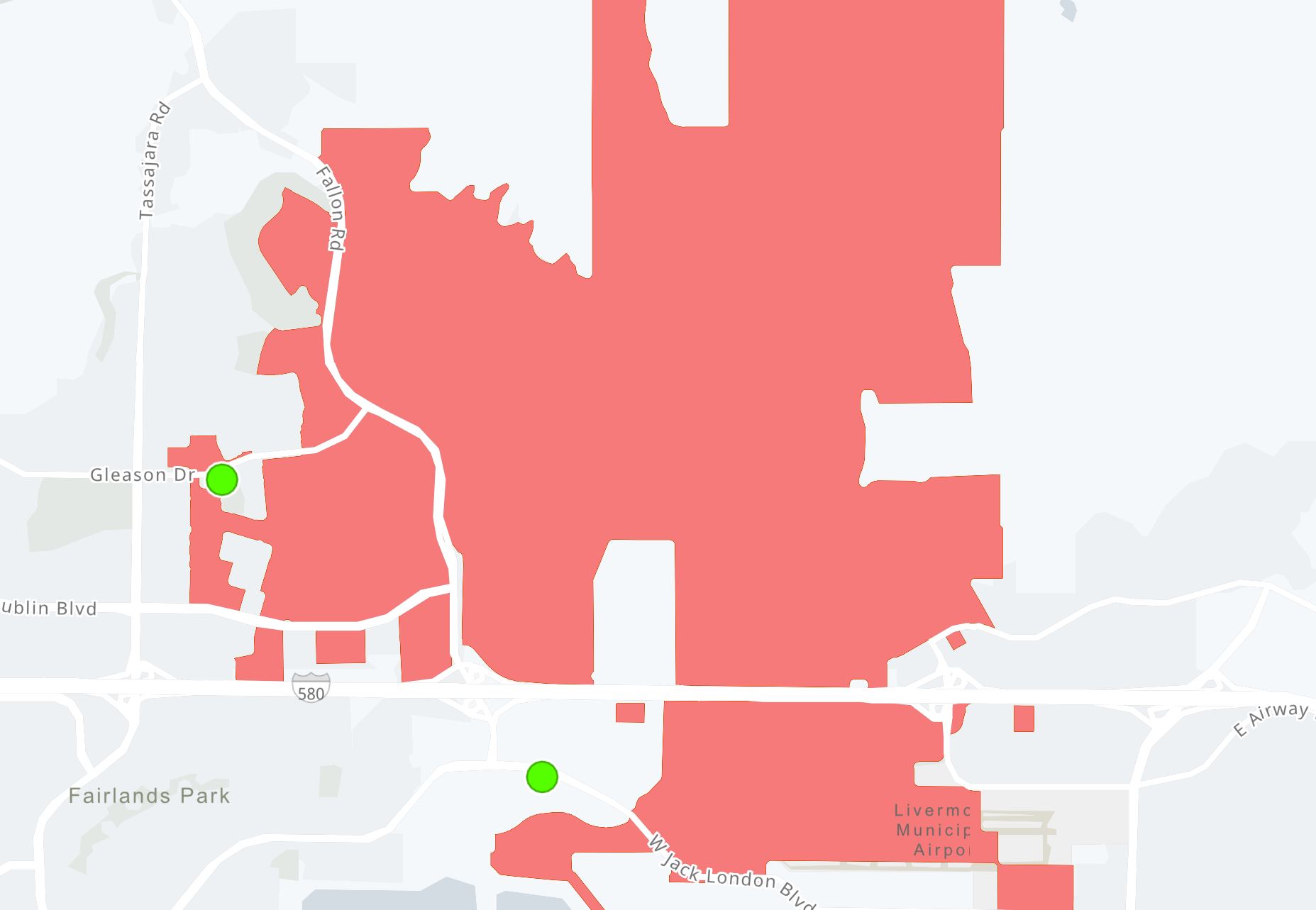 "Multiple neighborhoods in South San Francisco are experiencing power outages, including intersections controlled by traffic signals," San Mateo County officials said in an email alert. "Please stop at these intersections as you would with four-way controlled stop signs. PG&E and fire crews are working to remedy the issues." 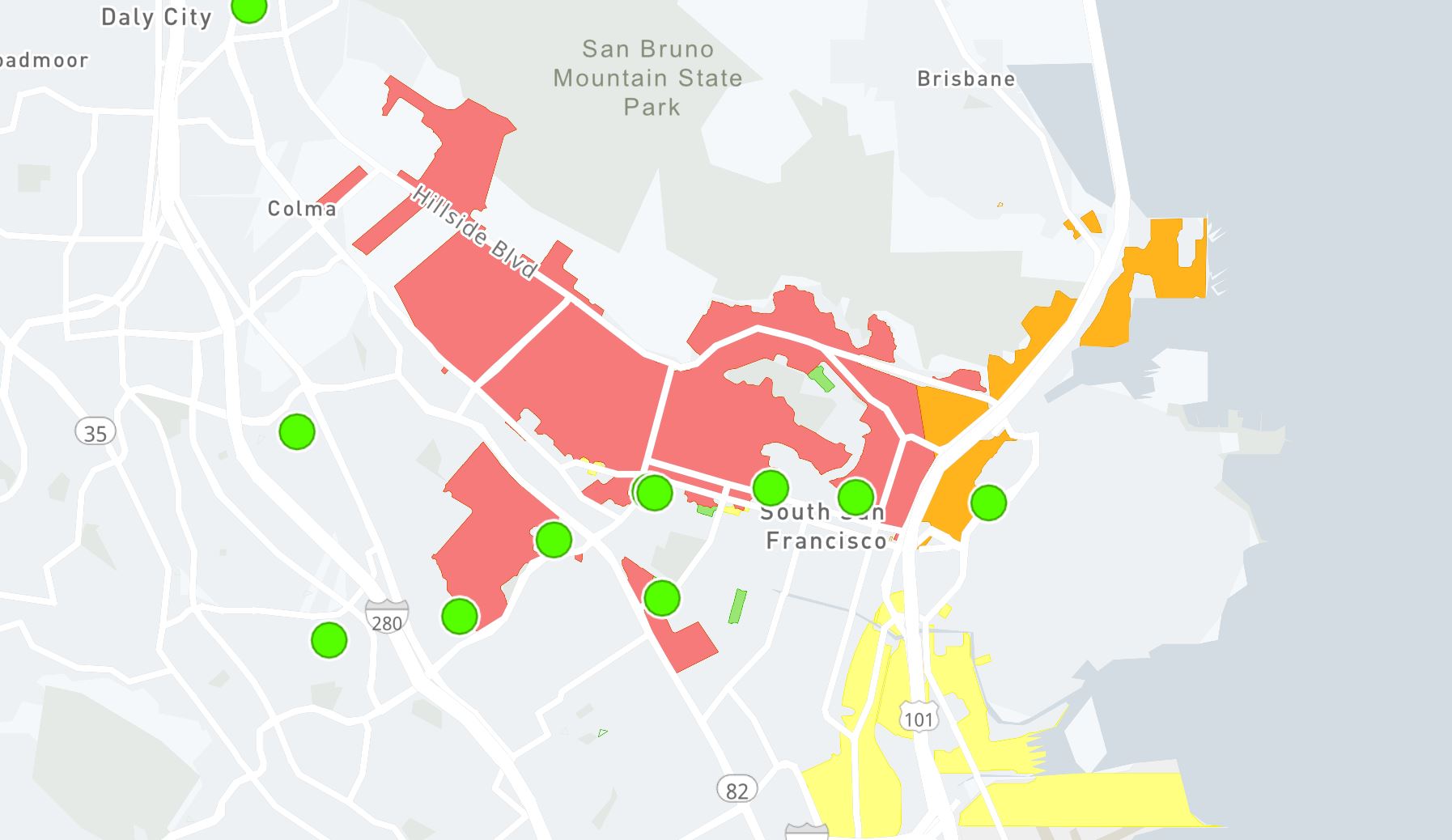 Hundreds of homes in Vallejo were also without power as well as in the Richmond-San Pablo area.

"PG&E is on site at multiple locations in @CityofVallejo, however there is no estimate for when all outages will be fixed," tweeted the Vallejo Fire Department. "The outage impacted areas have increased as additional line failures continue to occur."

Meanwhile, the Alameda County Fire Department tweeted: "The past hour your ACFD firefighters have been kept very busy responding to electrical pole fires due to the rain. If you see wires arching, retreat to a safe place, and call 9-1-1."

In a statement, the utility said the combination of the showers and dust on transformers and electrical lines was at issue.

"After a long time without rain, dust, dirt, salt, and other substances accumulate on power lines. When the first mist or rain arrives after a long dry spell, it turns this mixture into mud, which conducts electricity. This can damage electrical equipment and potentially result in what's called electrical flashovers, or tracking (electricity finding another track or an alternate path instead of the wire), and therefore could cause power outages."

"Other causes of weather-related damage include arcing. When there is enough dust and particulate in the air near power lines, it can create an arc and an electrical flashover."

According to PG&E, at the height of the outage a total of 35,028 customers were without power Sunday evening including 9,593 on the San Francisco Peninsula and 14,783 in the East Bay.

PG&E said crews have been dispatched across the region to work on restoring power. There were no ETAs as to when the power would be restored.

The culprit Sunday night was the first of several cold fronts lined up in the Pacific and expected to move through the parched Bay Area this week.

"Showers are currently stretched out from the Monterey Bay up to the Napa Mountains," the National Weather Service said Sunday night. "These showers have brought along with them anywhere from a few hundredths of an inch of rain to portions of our coasts and bays to almost a quarter of n inch of rain at some of the highest peaks along the coastal ranges of the North Bay."