YOUNTVILLE (CBS/AP) -- A psychologist who was killed by a former patient at a veterans treatment facility in Yountville was seven months pregnant.

Twenty-nine-year-old Jennifer Gonzales, a clinical psychologist with the San Francisco Department of Veterans Affairs Healthcare System, is being remembered by friends for her commitment to both her family and her job.

Family friend Vasiti Ritova said Saturday that Gonzales was married a year ago and was supposed to travel to Washington D.C. this weekend to celebrate her wedding anniversary.

Ritova, whose niece cares for Gonzales' grandmother, says she would visit her grandmother every weekend, sing to her and give her baths.

Marjorie Morrison, the founder of a nonprofit organization known as PsychArmor, says Gonzales was "brilliant" and did amazing work with veterans with PTSD.

Christine Loeber was executive director of the Pathway Home, a treatment program for veterans from the wars in Afghanistan and Iraq. 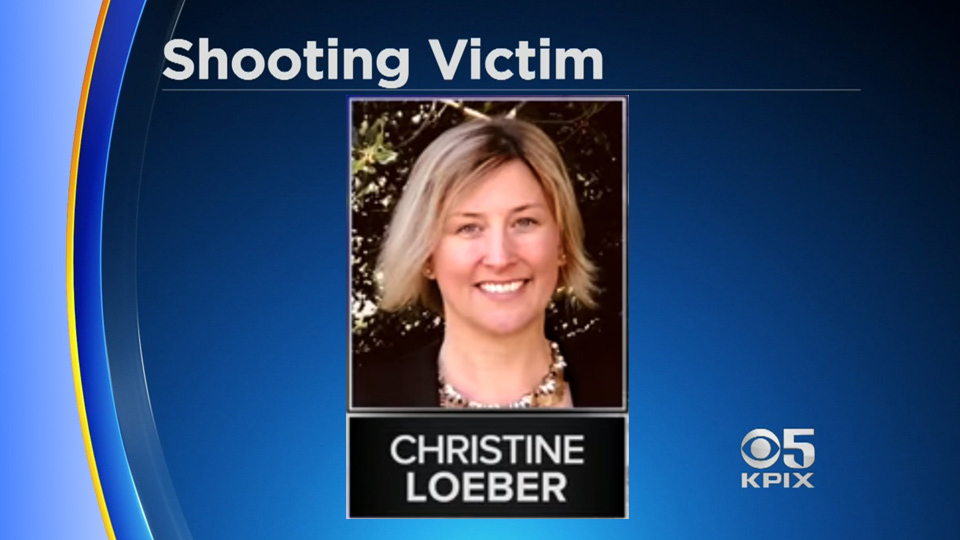 Sandra Woodford, who works at the crafts center on the Yountville veterans home campus across from Pathway Home, says Loeber wanted to make sure younger vets would be welcome and treated warmly.

She says the 48-year-old Loeber was intelligent, delightful, outgoing and charming.

Loeber worked at Department of Veterans Affairs clinics in San Francisco and Menlo Park before going to The Pathway Home, the setting for a 2017 fictional movie about a Marine with PTSD called "Thank You for Your Service."

Golick's father-in-law, Mike Golick, said in an interview she had recently expelled Wong from the program.

After Wong entered the building, Golick called her husband to say she had been taken hostage by the former soldier, her father-in-law said.

Golick was the top psychologist at the nonprofit home, which treats combat veterans of Iraq and Afghanistan.