SACRAMENTO (CBS SF) -- A California bill that would help protect kids from ID theft is one step closer to becoming law.

California Assemblyman Mike Gatto introduced state legislation after reading a series of blog posts I'd written about my years of reporting on child ID theft and struggling to freeze my own child's credit.

The legislation doesn't face much opposition as child ID theft is a bipartisan issue. In fact, at least 23 other states have passed similar laws acknowledging the unmatched protection of the child credit freeze.

The laws require that the credit bureaus allow parents to proactively place a security freeze (aka credit freeze) on their child's Social Security number. This can block anyone from opening up a credit card or taking out loans using a child's stolen Social Security Number.

Millions of kids SSNs have been compromised over the last year alone. However, two of the three major credit bureaus still refuse to voluntarily allows parents to freeze their kids' credit even though it is widely believed to be the single best tool to prevent financial ID theft.

Gatto's folks say they are now revising the bill to address the additional security concerns we raised in a recent consumer investigation.

By the end of the year, parents in at least 24 states are expected to have the right to protect their kids from ID theft.

So what about the rest of the country?

H.R.1703 – Protect Children from Theft Act of 2015 could afford the same rights to parents nationwide… but the federal child credit freeze legislation been stalled in committee for over a year.

The bill was introduced and sponsored by Democrats but was assigned last year to the House Financial Services committee, which has a Republican chair.

Until or unless Congressman Jeb Hensarling (R-TX) schedules the bill for a hearing, the bill is essentially dead. A spokesperson tells us there are no plans to introduce it.

For details, continue reading on my NewsMom blog: 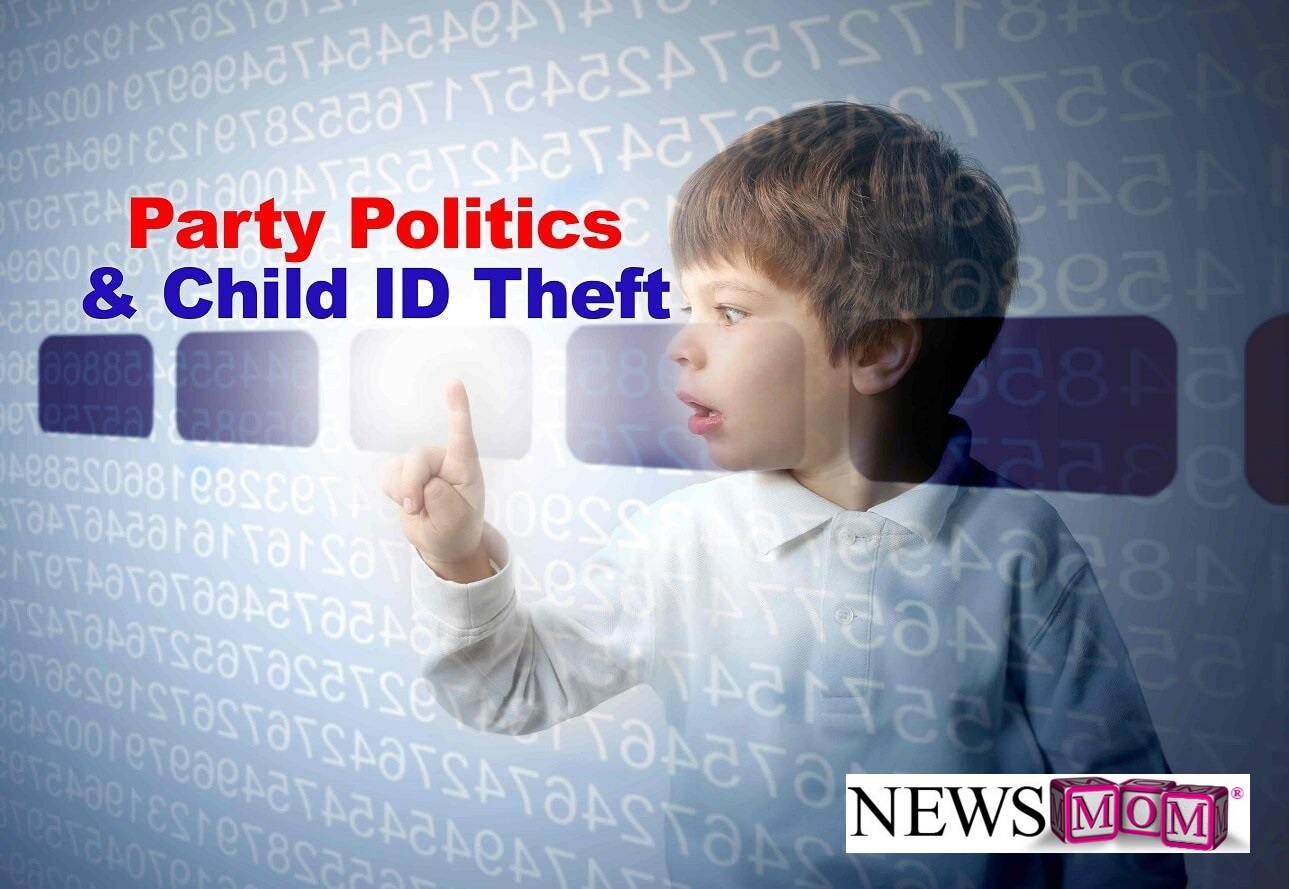 A federal Child Credit Freeze Law has stalled in congress for over a year. Insiders blame party politics even though it's child ID theft is bipartisan.