SAN QUENTIN (CBS SF) -- It was a simple sentence posted on the door to San Quentin Prison's death chamber, but its impact sparked a debate across California and the nation.

Gov. Gavin Newsom signed a moratorium Wednesday, putting an end to executions within the state. Hours later, a sign was posted on the heavy metal door to the death chamber -- "Gas Chamber CLOSED per Executive Order 11-09-19." 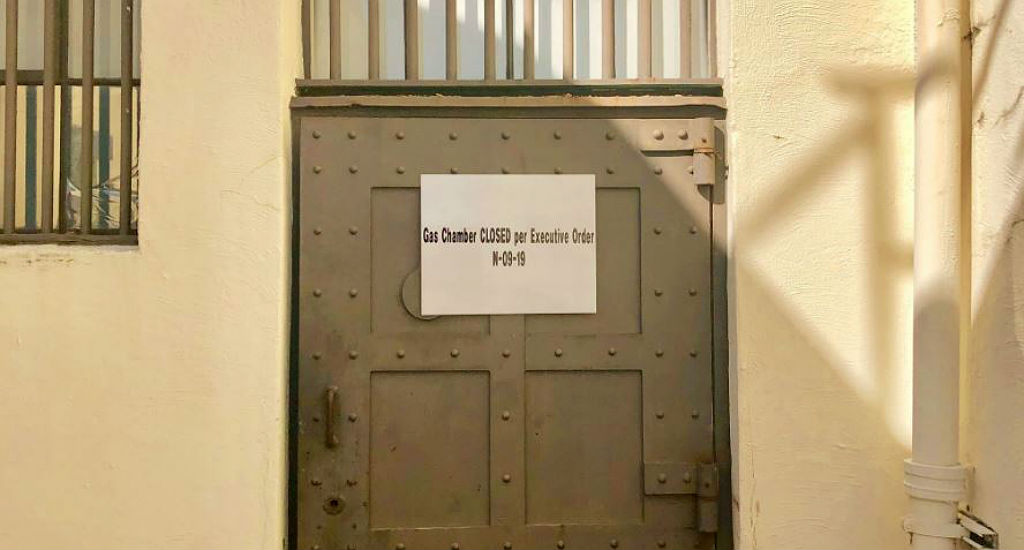 With that the clock stopped ticking toward the demise of some of California's most infamous killers. Among the most well-known in the Bay Area were Scott Peterson, Richard Allen Davis, Ramon Salcido, Charles Ng and Cary Stayner.

Currently, there are 737 inmates on California's Death Row, the largest number in the country by far. Clarence Ray Allen was the inmate put to death at San Quentin at 12:20 a.m. on Jan. 17, 2006.

Prison workers immediately began the process of dismantling the death chamber -- removing the heavy metal green chair used to strap in inmates for one final time. 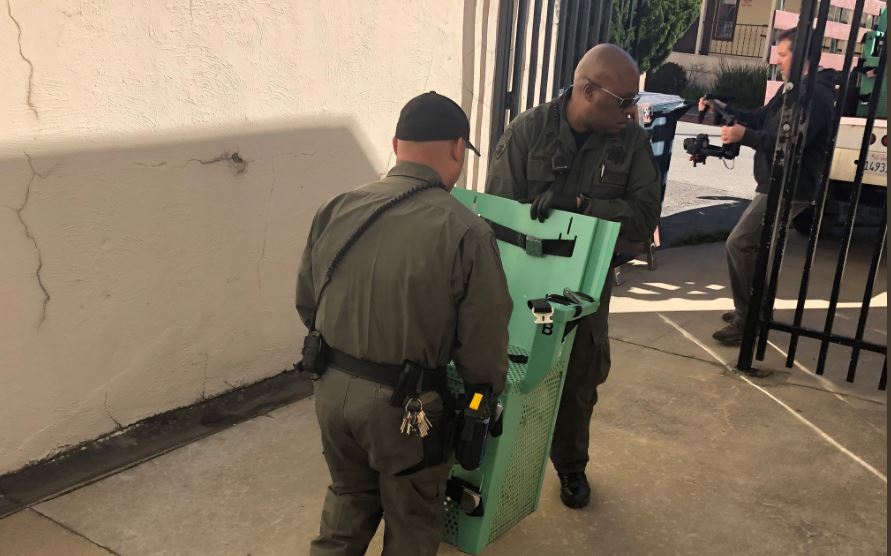 The equipment was then loaded on to a truck to be taken to a state warehouse. 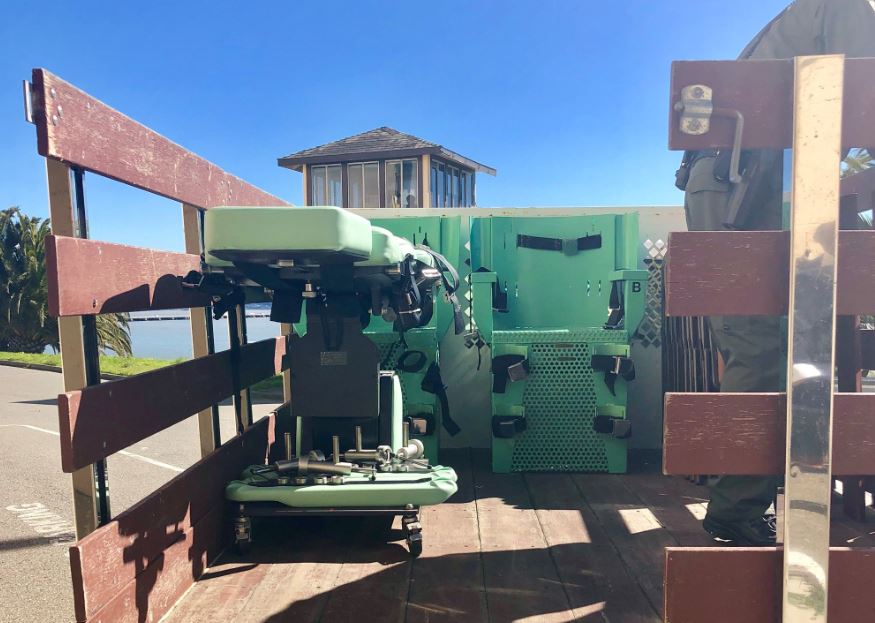 Meanwhile, Twitter was abuzz with comments about Newsom's decision.