SAN FRANCISCO (CBS SF) -- San Francisco police has released new details, surveillance camera images and body cam video of an officer-involved shooting in the Tenderloin and the 15-hour standoff with the suspect until his surrender inside Glide Memorial offices.

According to police, 31-year-old Thomas O'Bannon of San Francisco was involved in multiple incidents on April 21, including an early morning assault on a 60-year-old man with a wooden stick in the 600 block of Post Street.

That was followed by a 6:30 a.m. report of O'Bannon brandishing a knife at the Pierre Hotel at 540 Jones St. By the time officers arrived at the scene, O'Bannon had locked himself in the hotel's lobby area and refused to leave despite several attempts by paramedics, a Tenderloin Housing Cliniccase manager and SFPD officers.

At one point, O'Bannon armed himself with a screwdriver, police said. 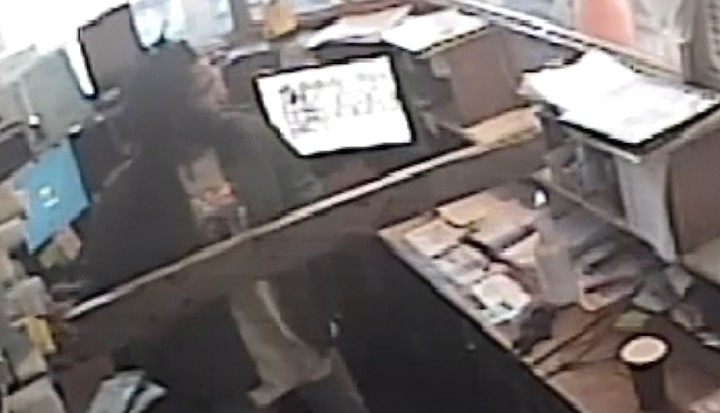 Just before 8 a.m., officers tried to enter the locked area, deploying pepper spray and using a bean bag gun. The group of officers at the scene, however, backed off when they noticed O'Bannon was still armed with the screwdriver. 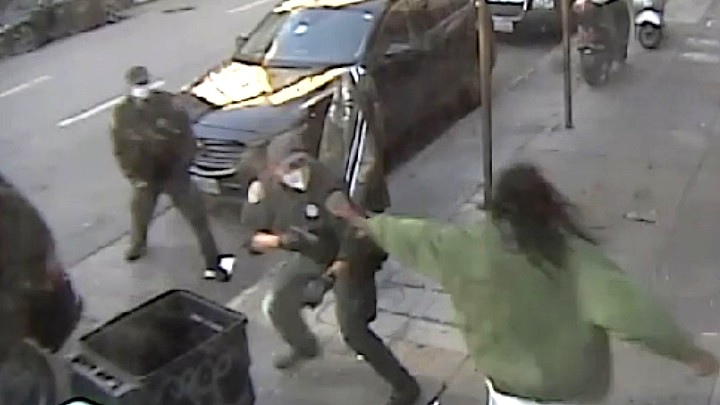 Police have identified that officer as Officer Jordan Townsend, a 4-year veteran of the department. He's since been placed on paid
administrative leave, per police policy.

After the shooting, O'Bannon allegedly fled, heading south on Jones Street and then east on Ellis, until running into Glide Memorial
Church. Once inside, he ran through the lobby as officers pursuing him continued to order him to surrender and even deployed a bean bag gun at him, police said.

O'Bannon, however, was apparently able to run to a stairwell and then to the building's basement, where he locked himself inside.

When officers tried entering the basement through an alternate stairway, O'Bannon discharged a fire extinguisher, causing officers to retreat and O'Bannon to barricade himself inside the basement. 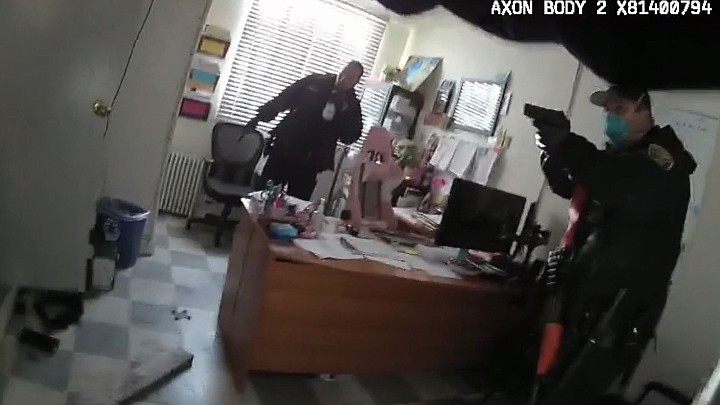 Officers were able to evacuate and then surround the building. During what turned into an 11-hour standoff, O'Bannon allegedly expressed intentions to be killed by officers.

But by about 9:25 p.m., officers were able to enter the basement and, using less-lethal options, they were able to take him into custody.

Medical personnel determined Officer Townsend's gunfire did not strike O'Bannon, although O'Bannon was treated for injuries not considered life-threatening and hospitalized for pre-existing unrelated medical conditions.

Officers have arrested O'Bannon on suspicion of assault with a deadly weapon and assault likely to result in great bodily injury in
connection with the Post Street assault and remains under investigation for the other incidents.

The victim in the assault case suffered facial fractures and was hospitalized but has since been released, police said.

The officer-involved shooting is being investigated by the District Attorney's Office, the police Internal Affairs Division and the
Department of Police Accountability.