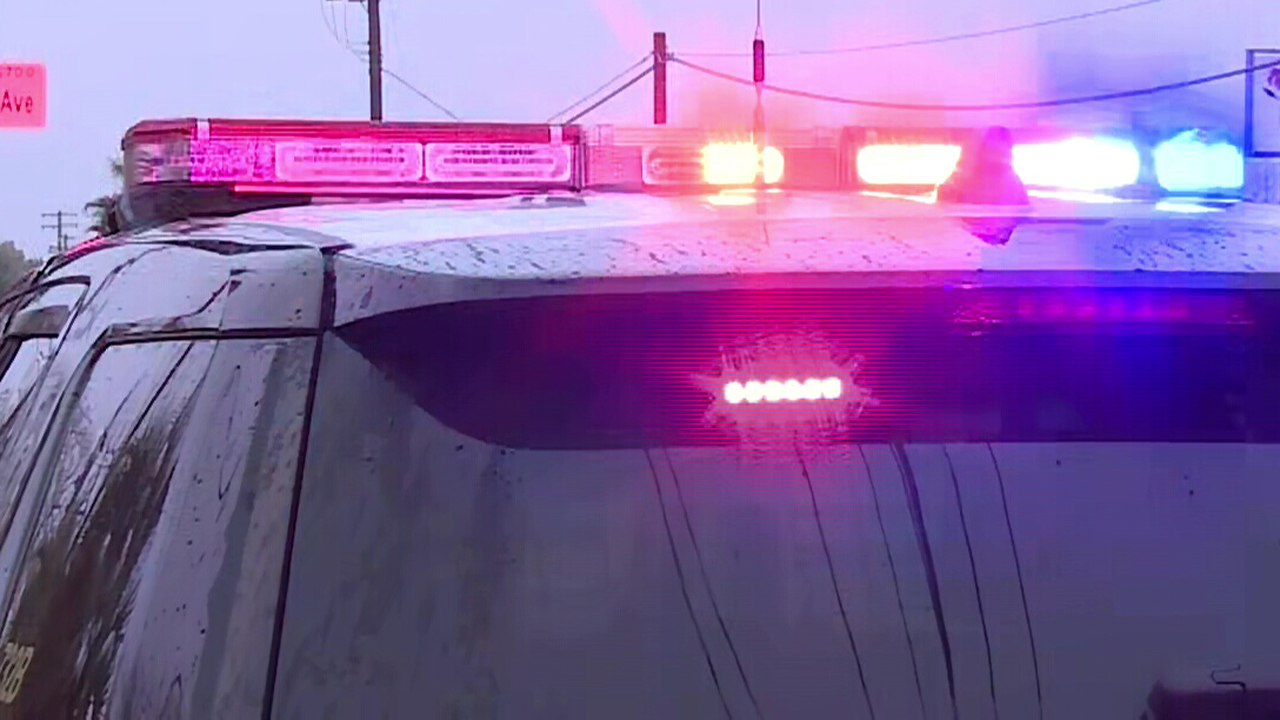 VACAVILLE -- One man has died following a double shooting in Vacaville Friday afternoon.

Police responded to the 500 block of Markham Avenue just before 4 p.m. after residents began calling 911 to report shots fired in the area.

When officers arrived, they say they found two men who appeared to have been shot. They were taken to a nearby hospital where one man died, according to police.

Their identities have not been released.