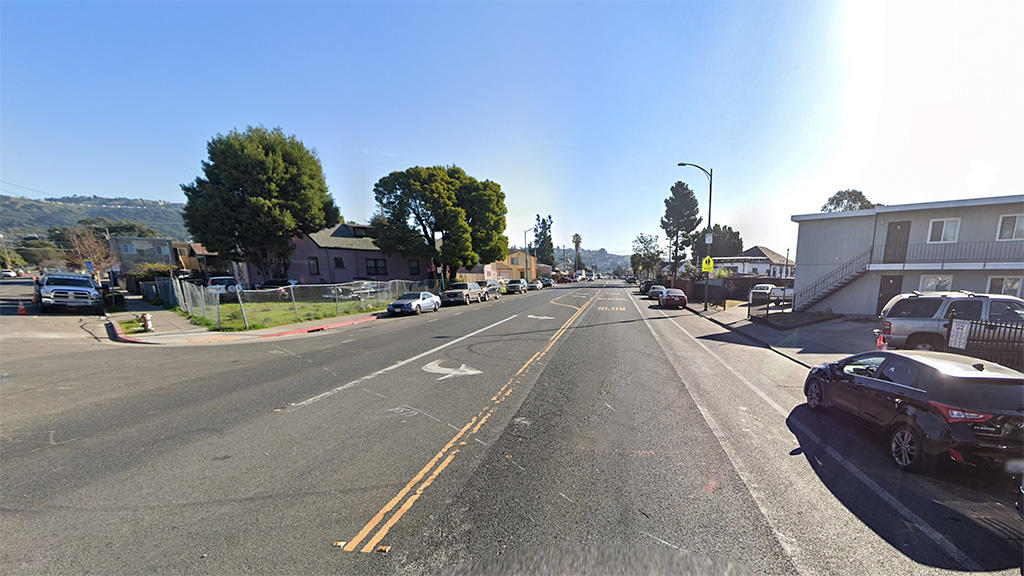 OAKLAND -- A 63-year-old Oakland woman died Saturday night near the 6200 block of Bancroft Avenue after she was run over by multiple vehicles, none of which stopped.

Oakland police say officers responded to reports of a vehicle striking a pedestrian just after 10:30 p.m.

They found the victim lying in the eastbound lane of traffic on Bancroft. Several vehicles (unknown make or models) traveling eastbound on Bancroft Avenue collided with the pedestrian in the roadway.

The Oakland fire department and FALCK ambulance medics pronounced the woman dead at the scene due to major trauma.

The victim's identity is being withheld pending notification of family members.

It is unknown if alcohol or drugs were a factor. Police ask anyone with information to contact the Oakland police department traffic investigation unit at (510) 777- 8570.