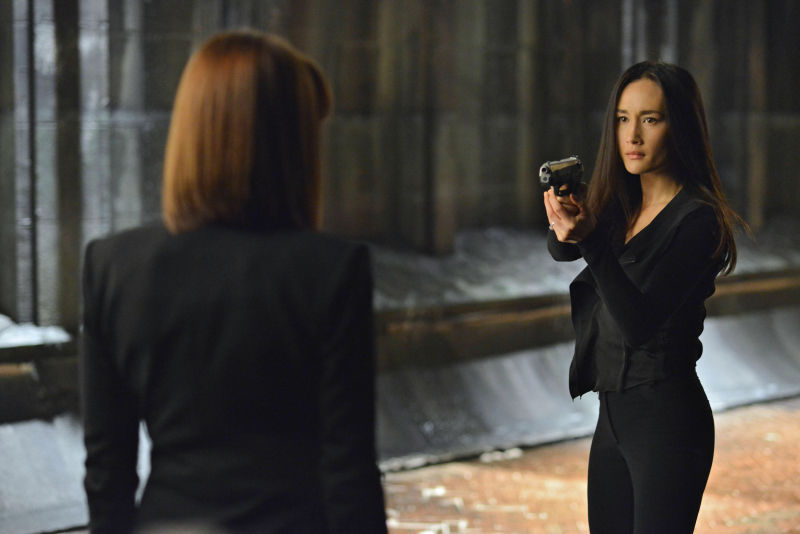 Before becoming engaged, Nikita (Maggie Q) said, "There's always gonna be another mission." Now, after barely surviving harrowing recent events, Michael (Shane West) questions his fiancée's commitment to a life beyond Division's web of deceit, double-crosses and murder – and he's not the only one with doubts. Still, the remaining threat of Amanda (Melinda Clarke) looms large over the team, particularly since she's now allied herself with mysterious new partners that furnish her with a terrifying new weapon.