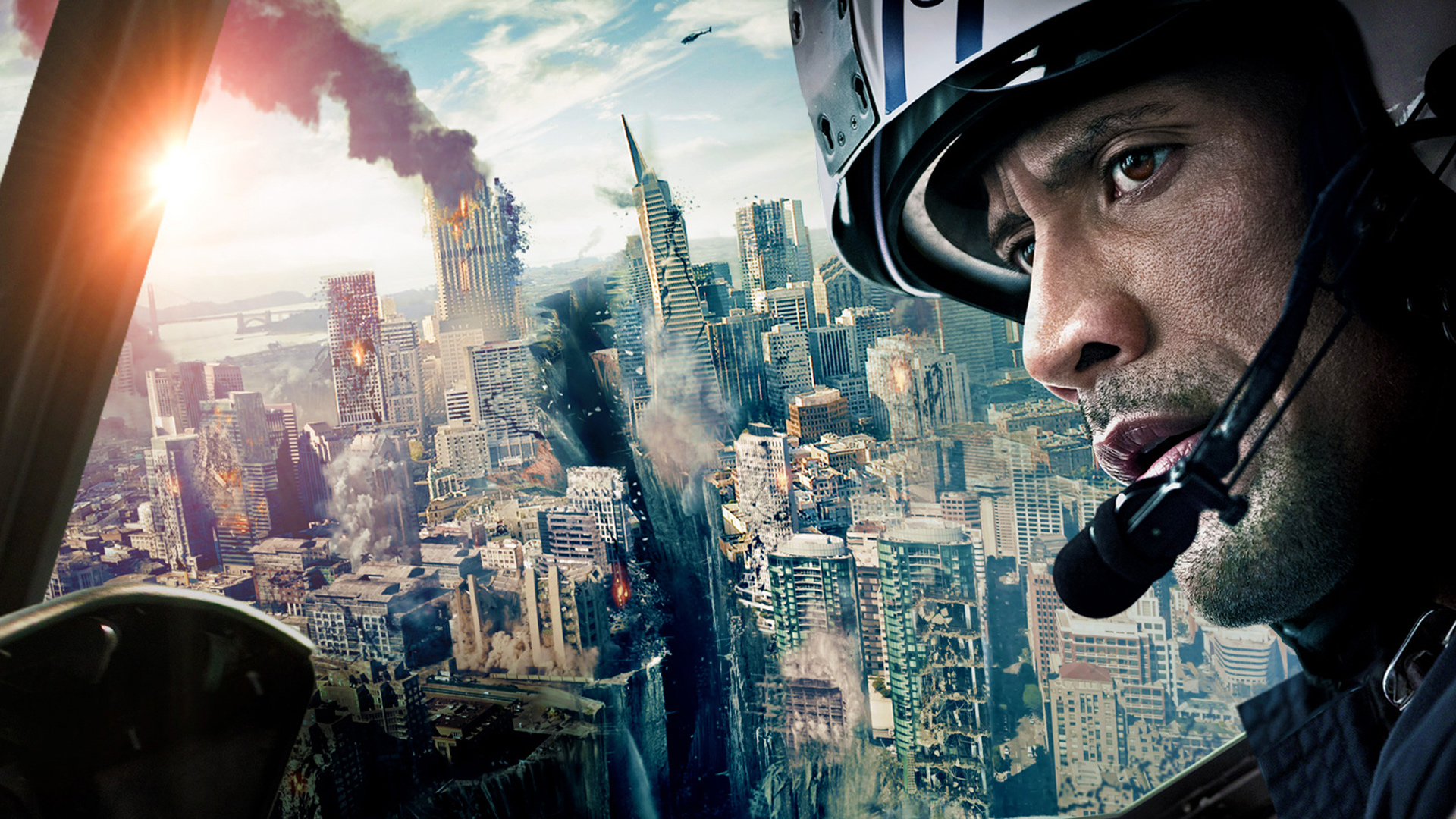 In recent years, Hollywood filmmakers used San Francisco as a back drop for many disasters movies. In 2015's "San Andreas," a massive earthquake wreaks havoc across the West Coast. Another San Francisco disaster scene came to us from "X-Men: The Last Stand" which depicts the mutant "Magneto" lifting the Golden Gate Bridge and smashing it on top of Alcatraz. In the 90's, Nicholas Cage and Sean Connery roared through the streets of San Francisco in the film "The Rock" and who can forget the "Body Snatchers" taking over San Francisco in the 1970's?

Beneath all the ash & soot, no matter what is thrown at her, monkeys or mutants, San Francisco survives and thrives. Here are several films in recent years that contained a bleak future for our city by the Bay: