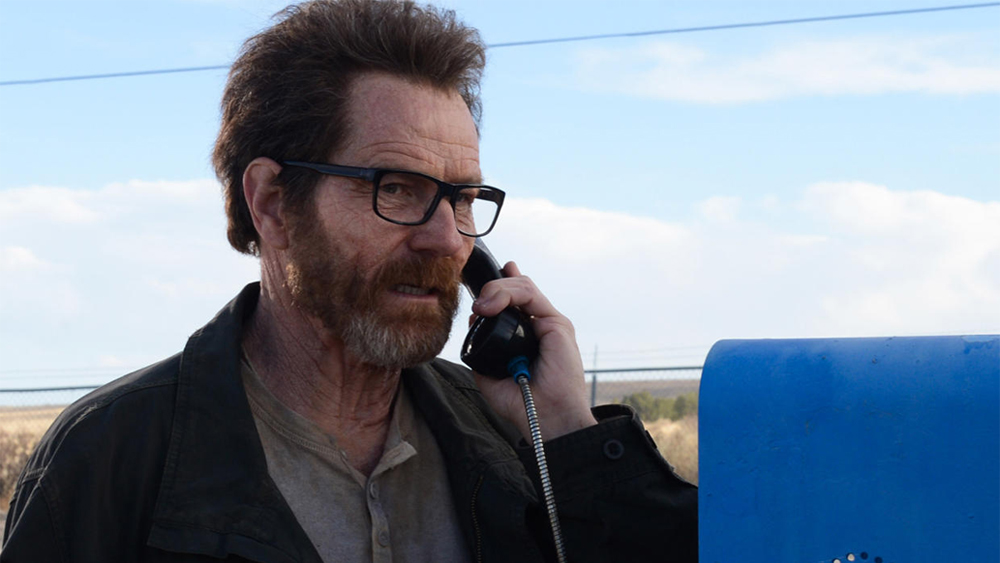 SAN JOSE (CBS NEWS) - If you've ever "binge-watched" a TV series -- as in sitting down and watching multiple episodes of a show at a time -- you're not alone. Far from it, in fact.

A survey conducted this spring by San Jose-based Tivo, released Wednesday, found that 91 percent of viewers have engaged in that exact practice (defined as watching three episodes of the same program in a row), and 40 percent said they'd binged on a show within the same week as the survey.

Some people said they binge-watched in order to "catch up" on TV and "only having learned about the show after many episodes had already aired," according to the survey, with 29 percent of respondents admitting they've deliberately put off watching an entire season of a show until they could watch the whole thing at once.

The most-binged show, according to the survey, with 35% of respondents said they'd consumed the series in large quantities.

Respondents came from an opt-in panel of approximately 30,000 Tivo subscribers, 15,196 of which participated in the survey.