In 2018, Pawlik was killed after officers responded to a report of a man with a gun. The city ended up paying more than a million dollars to his family in a settlement. 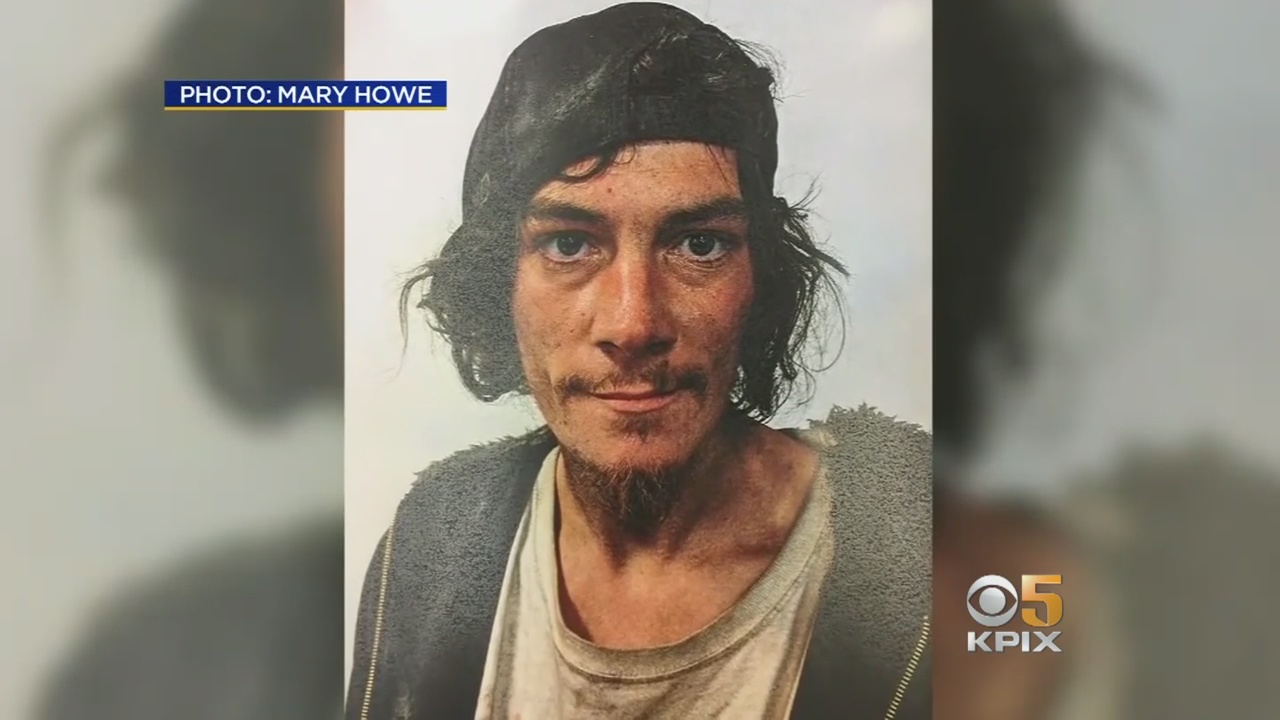 According to the report by federal independent monitor Robert Warshaw, Kirkpatrick concluded that the shooting was justified even before the investigation was complete.

The report also says that the mayor was shown video of the shooting and did not ask questions or provide direction.

"This mayor has the power to hire fire police chief, she runs the show," said civil rights attorney Jim Channing. "There have been five chiefs since she's been in power. She did not run the show, she just didn't do anything to keep track of this."

Kirkpatrick, the former chief, released a statement saying in part, "Mr. Warshaw's report on the Pawlik shooting is purposely misleading … I will not be intimidated. I intend to file my case in court shortly."

Earlier this year, Kirkpatrick was fired by the city's police commission. She has since filed a whistleblower complaint, alleging she was removed in retaliation for exposing misconduct.

Schaaf's office also issued a statement, which said, "The mayor was not interviewed for his report and it omits several actions she took, including her immediate direction to the chief of police to create a new policy for officers who interact with unconscious individuals."