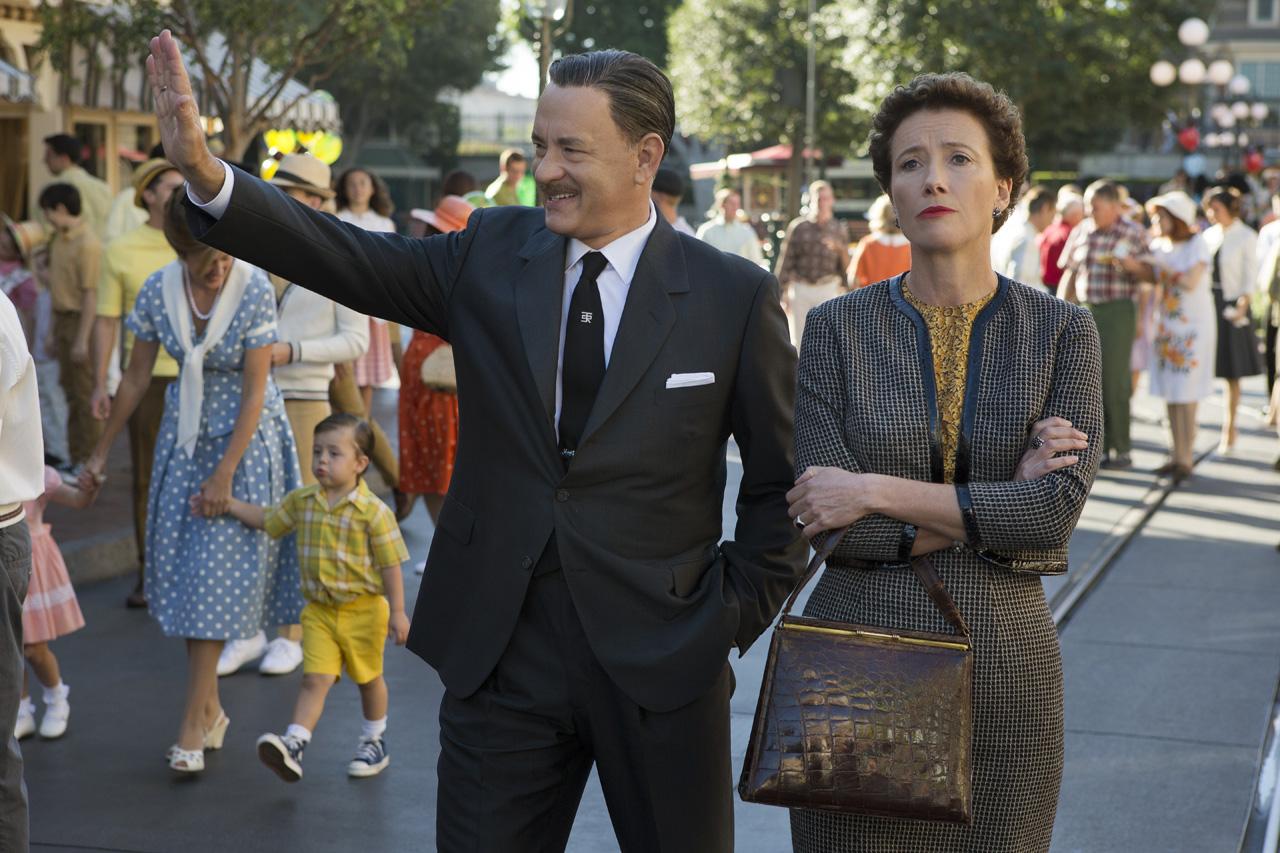 2013 must have been a very good year for movies because Jan Wahl had trouble coming up with her list of top-ten movies for the year. Not because there was a lack thereof, but actually there were too many. But she narrowed it down as best as she could and even have the number ten spot as a tie.

"…Thematically these films are very similar and they're both excellent."

"…This film is about the JFK's assassination."

"…Starring the late James Gandolfini who gave so much heart and soul to the film."

"…I really hope people check this one out."

"…It's a documentary about backup singers."

"…One of two Tom Hanks films on my list."

"…A Wonderful film from the early part of the year about Jackie Robinson."

"…An unusual film that I tell everyone to wait for the first 10 minutes and you'll be hooked."