India is changing the tourism game by making it just that - more like a game, with a special prize awarded to those who complete a thrilling challenge.

The Ministry of Tourism, inspired by Prime Minister Modi, has launched a new campaign to encourage increased domestic tourism by awarding an exciting prize to those who take the pledge and participate. The campaign is called Dekho Apna Desh, and the challenge is for tourists to visit 15 different incredible destinations throughout India within one year (outside of their home state). The reward? The Ministry of Tourism (MoT) will reimburse travel expenses.

Because of this, Dekho Apna Desh has been a hit, despite the pandemic. India's Minister of Tourism, Mr. Prahlad Singh Patel, announced the campaign in January of 2020, and while it may appear like unfortunate timing, it's only built excitement!

People are ready now more than ever to travel, and as it reopens throughout India, residents can begin their adventures to breathtaking destinations that aren't as well-known. Unsurprisingly, many of those destinations, including Goa, Jaipur, and Uttarakhand, are already at capacity for lodging for the spring. 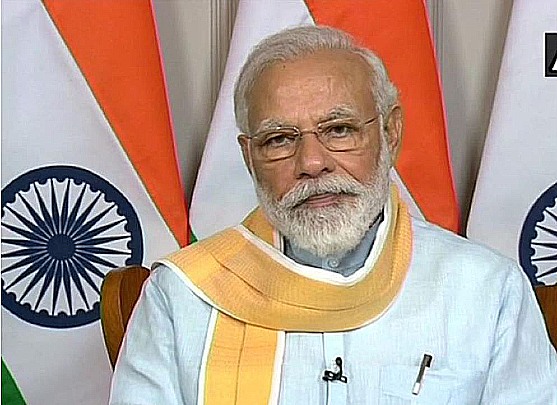 To adapt to Coronavirus lockdowns and restrictions across the country, the MoT expanded Dekho Apna Desh to include outstanding free webinars on India's varied destinations, foods, nature, and culture.

They're ongoing, and past webinars are available to watch on Incredible India and YouTube. The next event is about Astro-tourism and how traveling with the intent of gazing at the stars is part of the new frontier of tourism in India and abroad as more people seek nature.

Dekho Apna Desh is changing the future of tourism by creating new, innovative ways to increase its own people's interest in exploring their home country. Traveling local is not only an easier option during a pandemic; it's also a far more sustainable travel model and often more affordable - especially when the government is paying for you to take the vacations. In addition, domestic tourism keeps tourism rates high no matter the season. According to News Makhani, Additional Secretary-Tourism Rupinder Brar explained that "domestic tourism, when developed in a meaningful, sustainable and complementary way to international tourism, offers India an exceptional platform for year-round tourism." 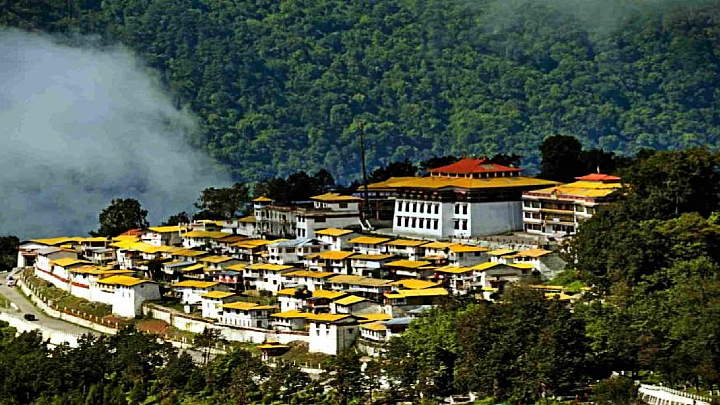 This incredible campaign expands our idea of what travel is - you can have the same powerful experience of discovering somewhere new by simply journeying to a different city or out into the nearby wilderness. By promoting lesser-known destinations, Dekho Apna Desh shows that unique magical travel experiences can be found off the beaten path. The more you explore your home and learn about it, the deeper your relationship with it becomes.

Dekho Apna Desh is an innovative way to draw tourists internationally, too. Once international travel reopens, Americans and others worldwide will be able to travel to India and experience its many wonders.

In the meantime, you can get ready for Dekho Apna Desh through the ongoing educational webinar series, led by industry professionals across a wide variety of fields and through social media. The MoT offers spirited and informative posts about the campaign across multiple social channels.

Tourists already making their way across India are posting about their adventures everywhere, from TikTok to Facebook. By requiring participants to document their journey to be credited for their travels, Dekho Apna Desh encourages sharing and inviting others to sign up for the challenge.

The Dekho Apna Desh campaign is an inspiration for all to look at travel differently!