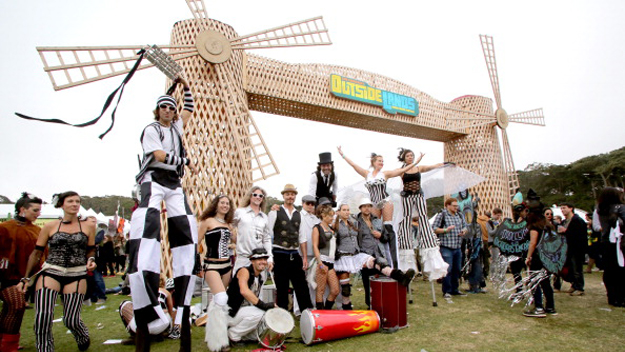 The Outside Lands Music and Arts Festival, commonly referred to simply as Outside Lands, is the weekend-long musical event at Golden Gate Park that began in 2008. From its start with more than 60 musical artists and groups from around the world, the festival has totally changed the definition of outdoor music events.

The focus at Outside Lands is its eco-friendly mindset, as event organizers channel its mission to educate the public about eco-friendly movements. Respect for the environment and the local community are evident in the festival's solar powered stages, water diversion and refillable water programs, and recycling program, all which work together to reduce waste. 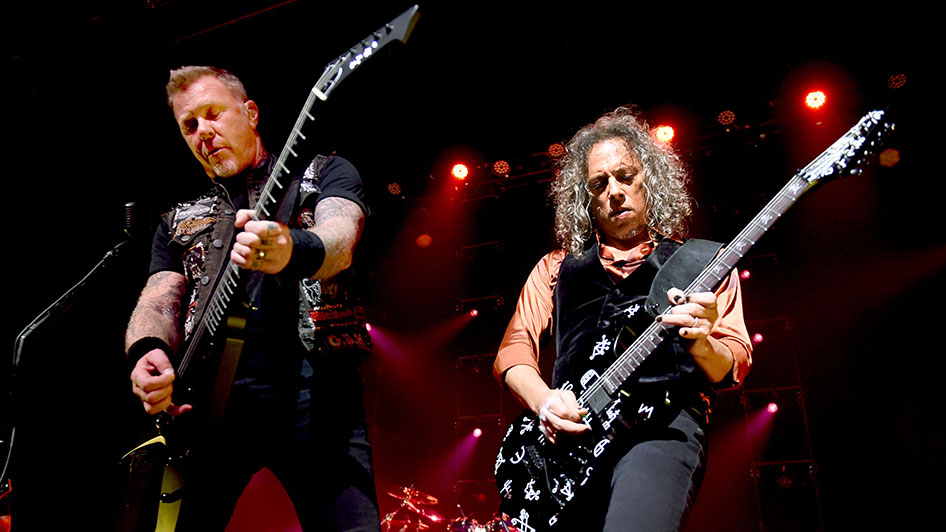 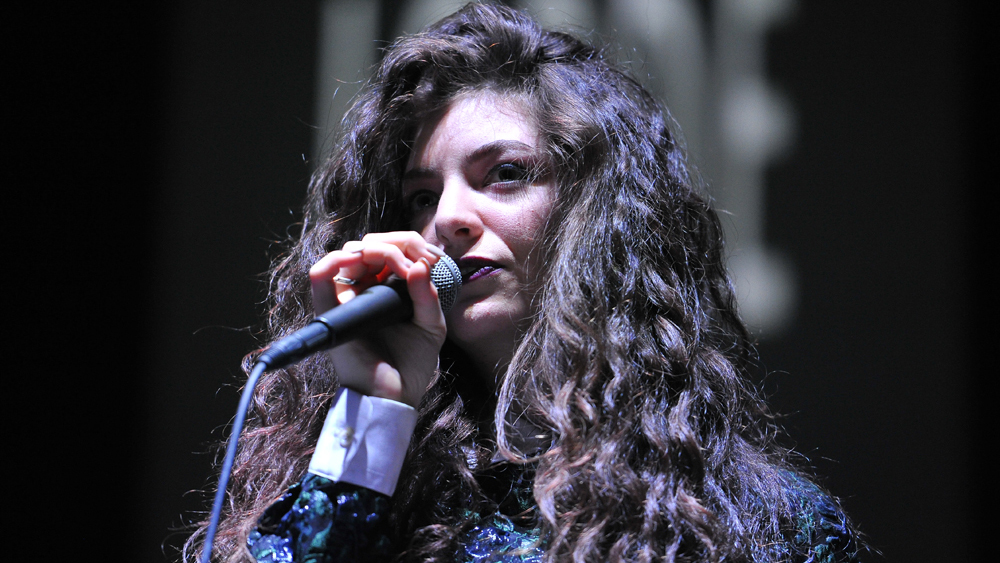 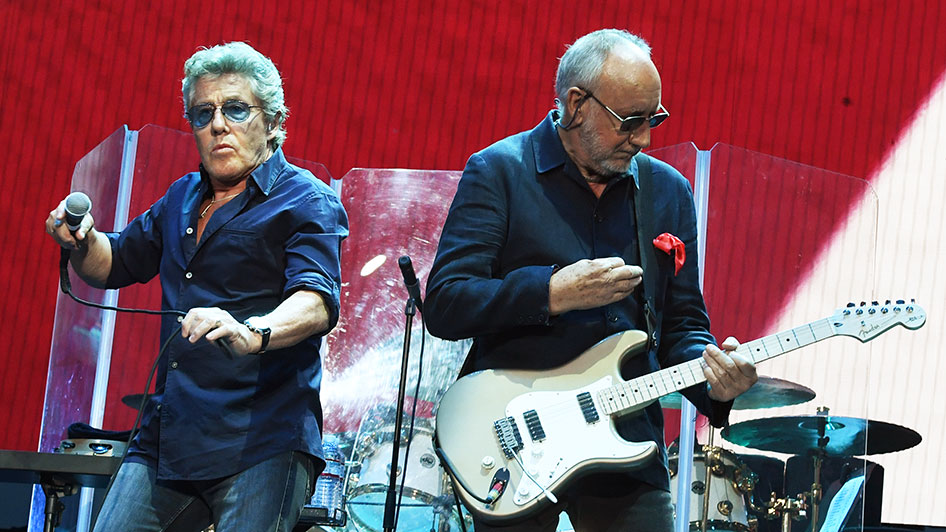 The Who (credit: Mark Ralston/AFP/Getty Images)

Everything about Outside Lands points to reasons for its overwhelming popularity. In addition to this year's vast roster of talent, including Metallica, Lorde, The Who and many more musical artists, there are the must-see supporting characters. That includes a delicious food lineup reflecting the Bay Area's amazing restaurants, food truck and cart offerings, exceptional wine and beer selections, art and theater shows and installations, comedy lineups, night shows, and much more.

With so much to see, hear, dance to, indulge in, eat, drink and simply enjoy at Outside Lands, it can be more than a little overwhelming. So how exactly do you make the right decisions before and during the three-day event? Read on for survival advice based on Outside Lands Festival veterans. 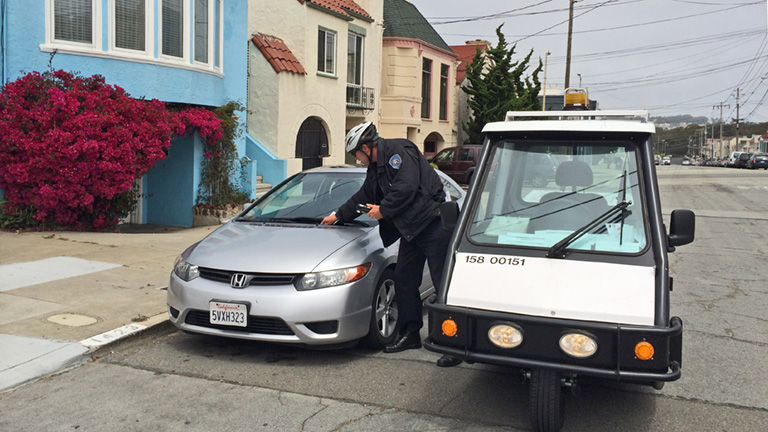 Leave The Car At Home

Do NOT Drive! If you have any desire to park within walking distance of Outside Lands, just throw that silly notion out now. It's not going to happen. Parking within Golden Gate Park is limited and overnight parking is not allowed, plus parking in the surrounding neighborhoods is extremely difficult as well. Be smart and take public or alternative transportation. One solution is to purchase an Outside Lands pre-paid three-day shuttle pass ($48) for a comfortable, round-trip coach-style bus ride each day. 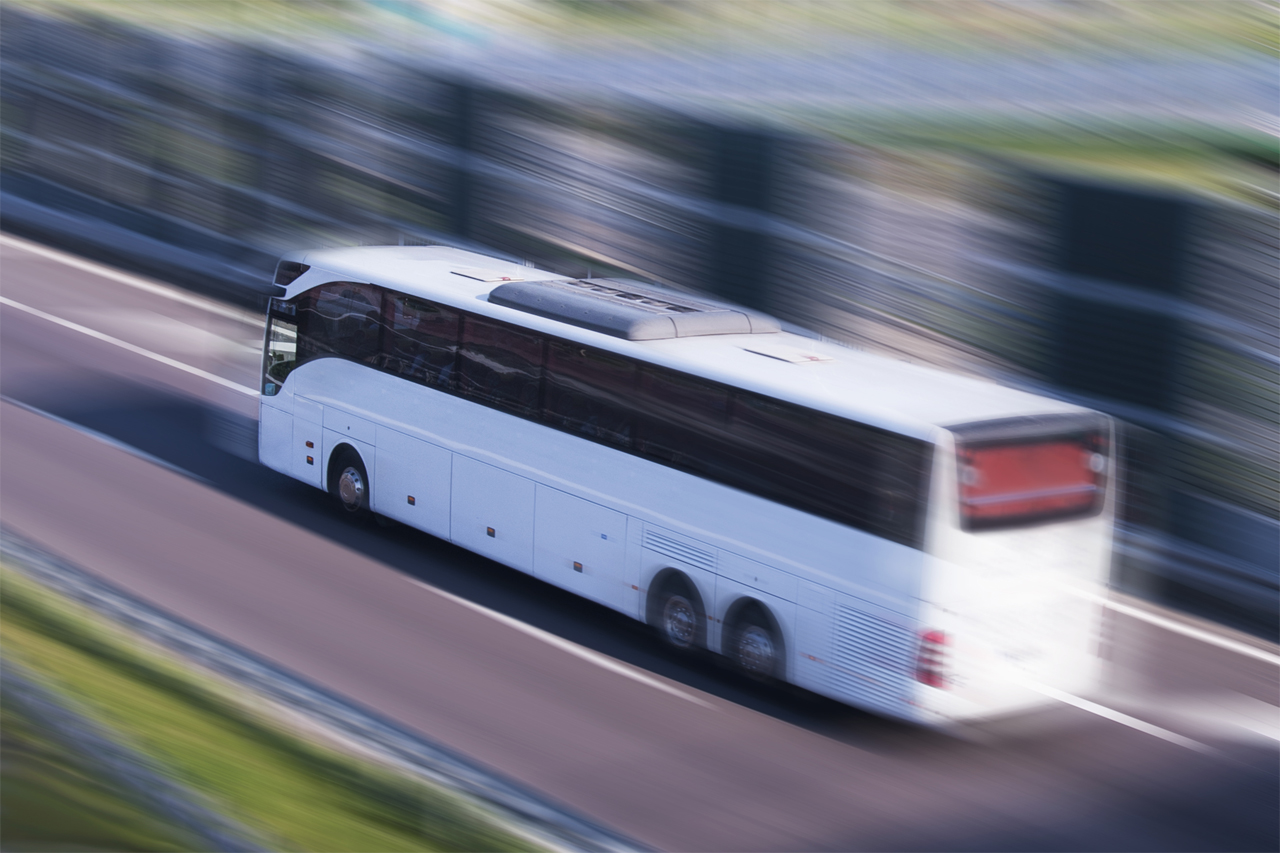 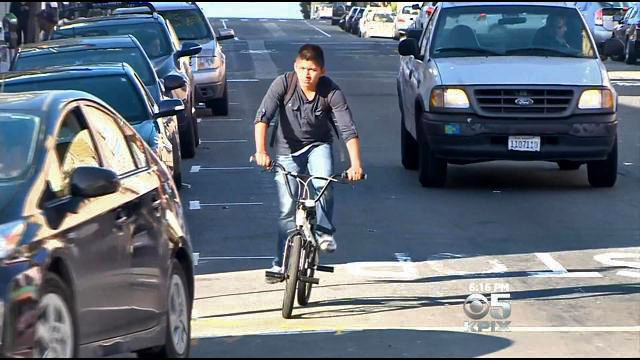 Bike To The Show: A more affordable option is to ride your bike to the festival. To help make that worry free, Outside Lands has partnered with Levis Commuter to provide a secure bicycle valet. In addition, bicycle self-parking is available along JFK Drive from Transverse to Stow Lake, near the box office on Marx Meadow and near the south gate entrance. Be sure to bring a bicycle lock to park and lock your bike on the way into the festival. Visit the website for complete details on the shuttle pass and bike park options.

Related: What You Can And Cannot Bring Into The Festival

In One Word: "Layers"

If it's your first summer in San Francisco, then here's the rule: ignore what the calendar says. Summer in the city often means foggy, cool days and cooler nights, and it's pretty breezy too. Bring layers to comfortably get through the days. Now is not the time to be a fashionista unless it just happens naturally for you. Dress basic and warm, with layers as needed, and break out those old comfy sneakers – don't forget you'll get dusty walking between stages, navigating dirt grounds and sitting wherever. Wear a hat and don't forget the sunscreen. Comfort is your first priority. 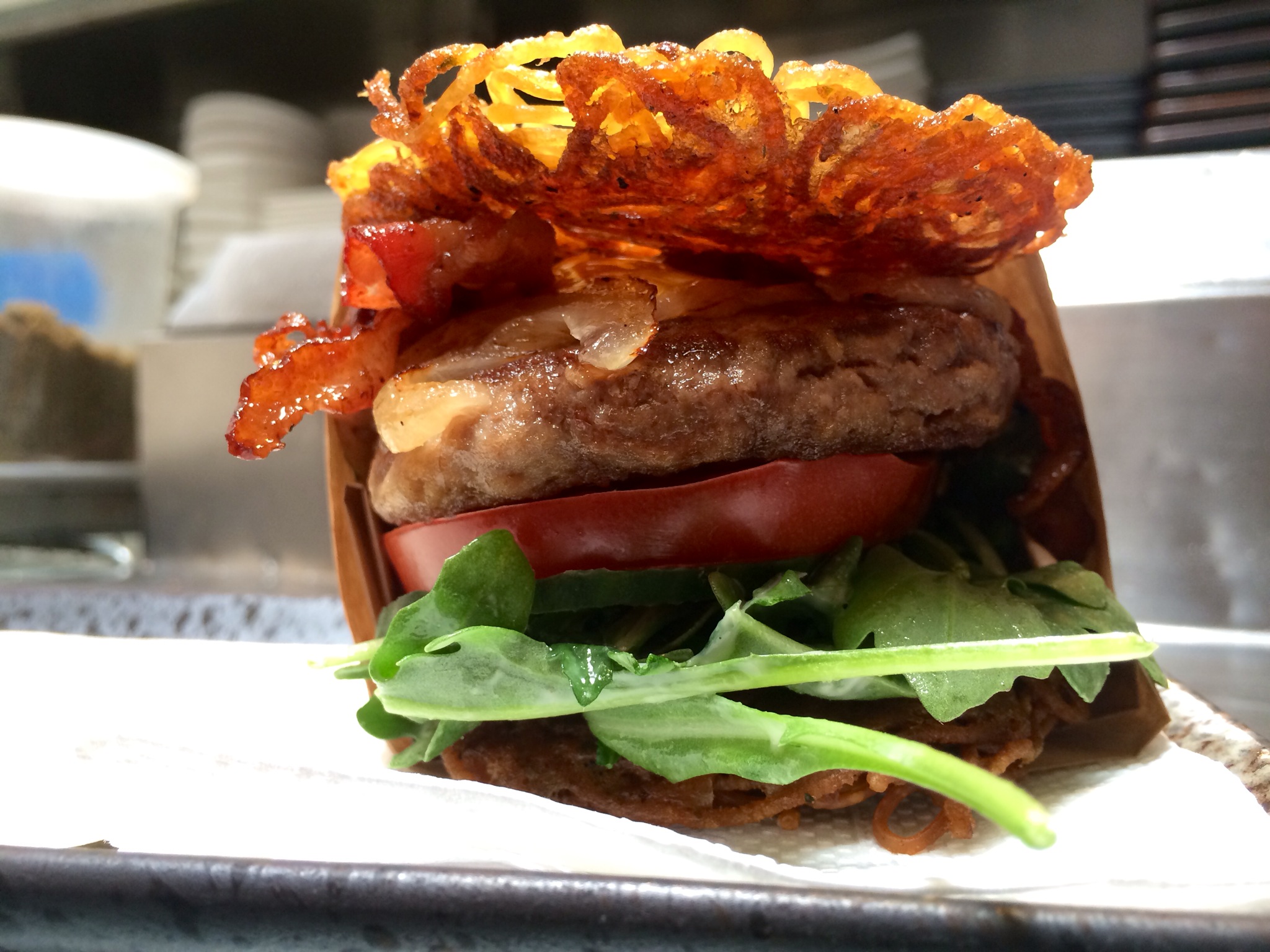 Yes, there is terrific food at Outside Lands, from laid back to gourmet eats thanks to Bay Area restaurants that partner with the festival serving up everything you would want to eat, from bagels and cream cheese to oysters and lobster tails, and everything in between. Food trucks and carts offer favorites like pizzas, burritos and all types of fries, curries, fried rice and more ... and of course all the yummy sweet stuff too. Sure, all that food is amazing but it don't come cheap, so if you are going to indulge be sure to bring lots of cash. But don't forget you can also bring in your own food; pack sandwiches, fruit and veggies and water in a backpack, or commit to a combo of the two and bring enough cash to enjoy the banh mi, wood fired pizzas and pour over coffees.

And no, water is not free. Either bring a reusable water bottle and pay for refills, or buy a commemorative water bottle and receive free refills. There's lots of fine wine and craft beer to buy, and since you cannot bring alcohol into Outside Lands, accept the inevitable.

Related: The Best Summer Music Festivals Around The World 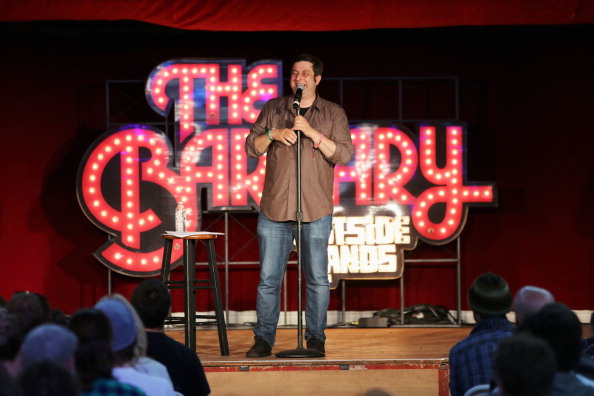 Be Open To Plan B

Come with an open mind, since discovery is a big part of enjoying music festivals. Mundane glitches to best laid plans gone awry, like losing the people you came in with, running out of money, eating all the food you brought in and missing musical acts you planned to see for weeks because you are stuck in the middle of a food truck line, just might happen to you. Have a game plan, but be flexible to get the most out of what's going on now. 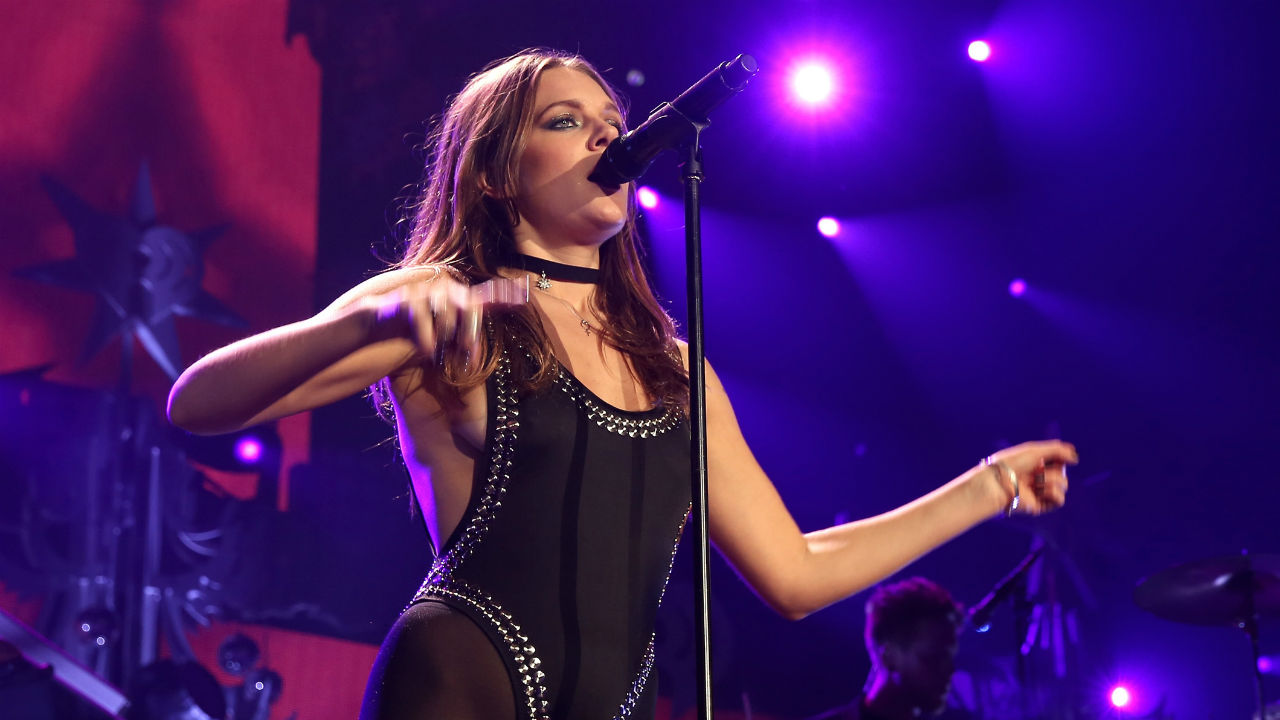 Check out the schedule and plan in advance as best as possible to see your act when it comes on. Remember, the festival grounds are large and spread out, and you don't want to get caught at the opposite end of the festival with a 15-minute walk to the group you came here to see as they go on. Bummer. Music festivals offer the best chances to catch an alternative band or see a group you've never heard of. In the end, you will remember the overall fun time you had. 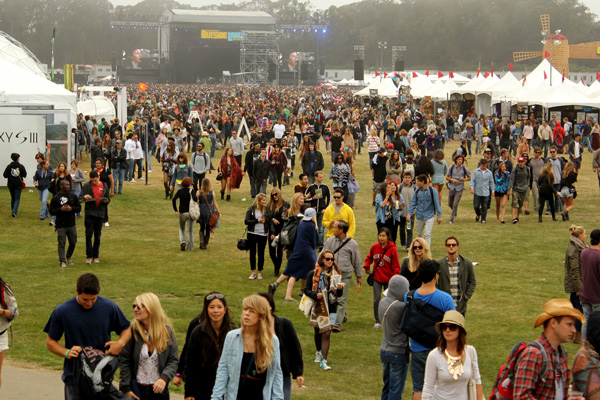 Take A Music Break. That's right, the festival is not just about music. Sometimes you have to sit down for a while, laugh at a few jokes and wander through some other art forms. Outside Lands is in partnership with a list of talented visual artists and storytellers who will bring a wildly diverse range of musical theater, live painting, art installations and more to the festival, in addition to comedy acts, an incredible stage show and a full lineup. Check the website for full details and schedule on all the above.

Related: Bay Area County Fair Guide
Melanie Graysmith is a writer, artist and educator based in the San Francisco Bay Area. She writes on adult education, art and culture, business, and lifestyle topics, and enjoys writing short stories and poetry. She is also a part of the Bay Area independent film making community.