FAIRFAX (KPIX) -- A grieving Fairfax family is now offering a reward to help catch the driver who rear-ended their daughter while she was riding her motorcycle on Highway 101 last month.

29-year-old Marie Siegenthaler was killed on March 26, 2018 when she was riding home to San Francisco from her parent's house.

"I lie awake at night and picture my daughter lying in the road. You know, I can't get it out of my head," said Connie Siegenthaler, Marie's mother. 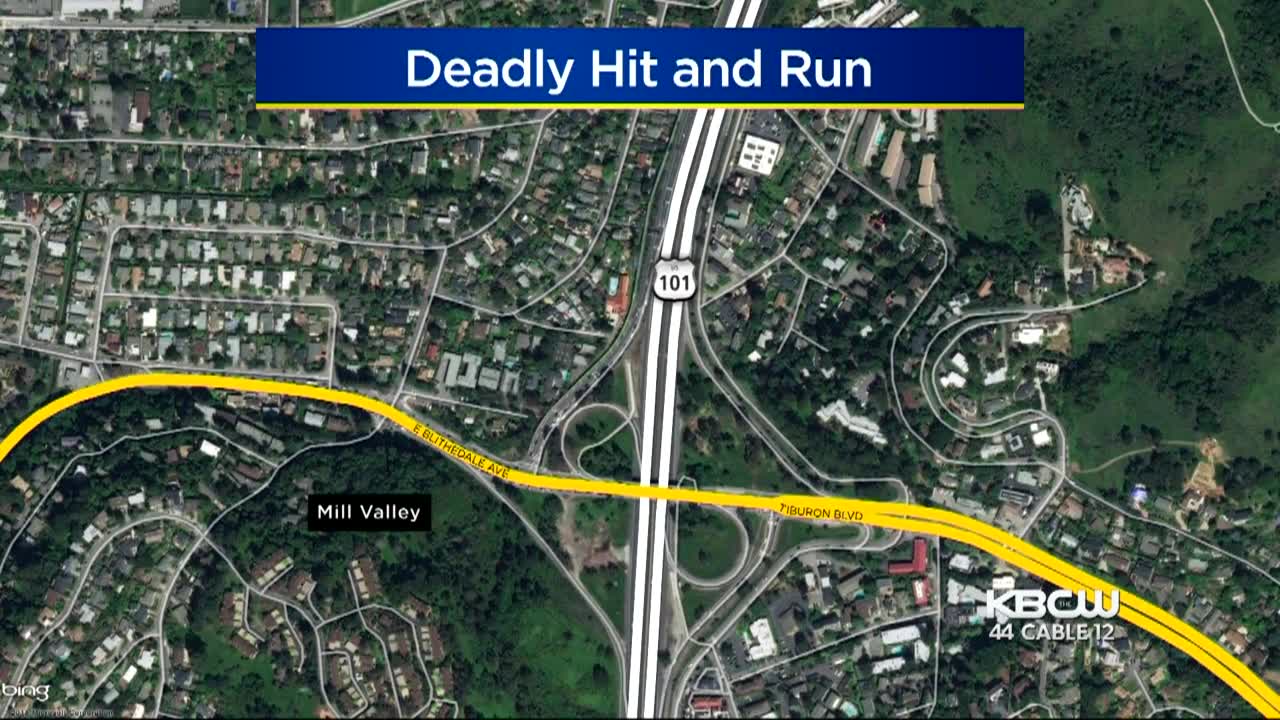 Investigators with the California Highway Patrol say Marie was riding southbound on Highway 101 near Tiburon Boulevard when she was rear-ended, throwing her off her motorcycle and onto the freeway.

Less than a minute later, another car hit and killed her.

CHP Officers found pieces of a broken headlight and blinker at the scene. Using that evidence, investigators concluded that the vehicle which rear-ended Marie was a 1999-2002 Chevy Silverado pickup truck or a 2000-2006 Chevy Tahoe SUV. The driver never stopped.

"Somebody did this. Somebody hit her and I cannot believe that this person is just fine with that," Connie said.

That's why the Siegenthaler family announced they're offering a reward for information about the crash. While KPIX reporter Katie Nielsen was talking with the Siegenthalers, a neighbor came to the house to donate $1,000 to the reward fund, bringing the total reward offered to $13,000.

"In this situation we're looking at the death of a young woman at the hands of somebody else who didn't even stop and wait on scene and I think any human being out there can understand the grief that a family would feel in not having that aspect of closure," said CHP Officer Andrew Barclay.