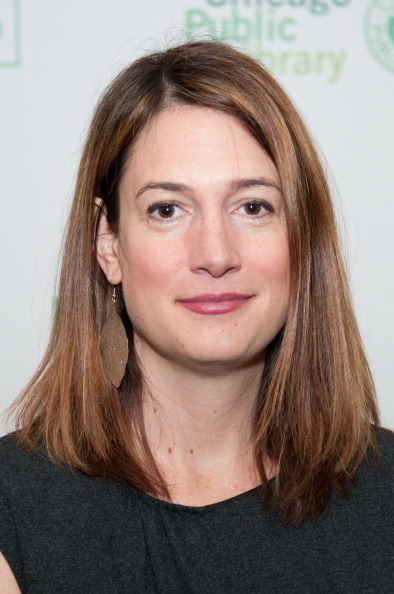 Flynn spoke to Entertainment Weekly about penning the screenplay adaptation to her 2012 best-selling novel, revealing that readers who were unhappy with the book's divisive ending may be in for a treat when the film comes out in theaters on October 3.

"There was something thrilling about taking this piece of work that I'd spent about two years painstakingly putting together with all its eight million Lego pieces and take a hammer to it and bash it apart and reassemble it into a movie," Flynn told EW.

The film stars Berkeley-born Ben Affleck and Rosamund Pike as Nick and Amy -- two married unemployed magazine writers, who settle in the countryside after leaving New York behind them. Things eventually turn sour and, on their 5th wedding anniversary, Nick becomes a potential murder suspect when his wife mysteriously vanishes.