SAN FRANCISCO (CBS SF) -- Federal investigators intensified their search Friday for a white van they believe was used by a gunman who killed Federal Protective Services Officer David Underwood and wounded a second officer during a night of unrest last week when an Oakland protest over the death of George Floyd turned violent.

Underwood and his partner were providing security at the Ronald V. Dellums Federal Building on May 29 as demonstrators looted, vandalized buildings and set fires just a few blocks away.

At last 18 people were arrested, six Oakland police officers were injured, buildings damaged, a freeway blocked, a Walgreens looted and a fire set at Mercedes Benz Oakland during the hours of violence that erupted following what had been a peaceful demonstration by a crowd estimated to be at least 7,500.

According to the FBI, at around 9:45 p.m. -- "A vehicle approached the building. An individual inside the vehicle began firing shots at contracted security officers for the Federal Protection Service of the Department of Homeland Security."

The hail of bullets left the federal building's security hut riddled with bullets. While investigators have not released a motive, they have not ruled out that the incident may have been an off-shoot of the nearby violence. Demonstrators did smash in the front windows of the federal building.

On Friday, the FBI released photos of a vehicle believed to be driven by the shooter or shooters. The vehicle is a white van identified as a 1997-2002 Ford E-250 or E-350 Cargo Van. The van did not appear to have license plates at the time of the shooting. 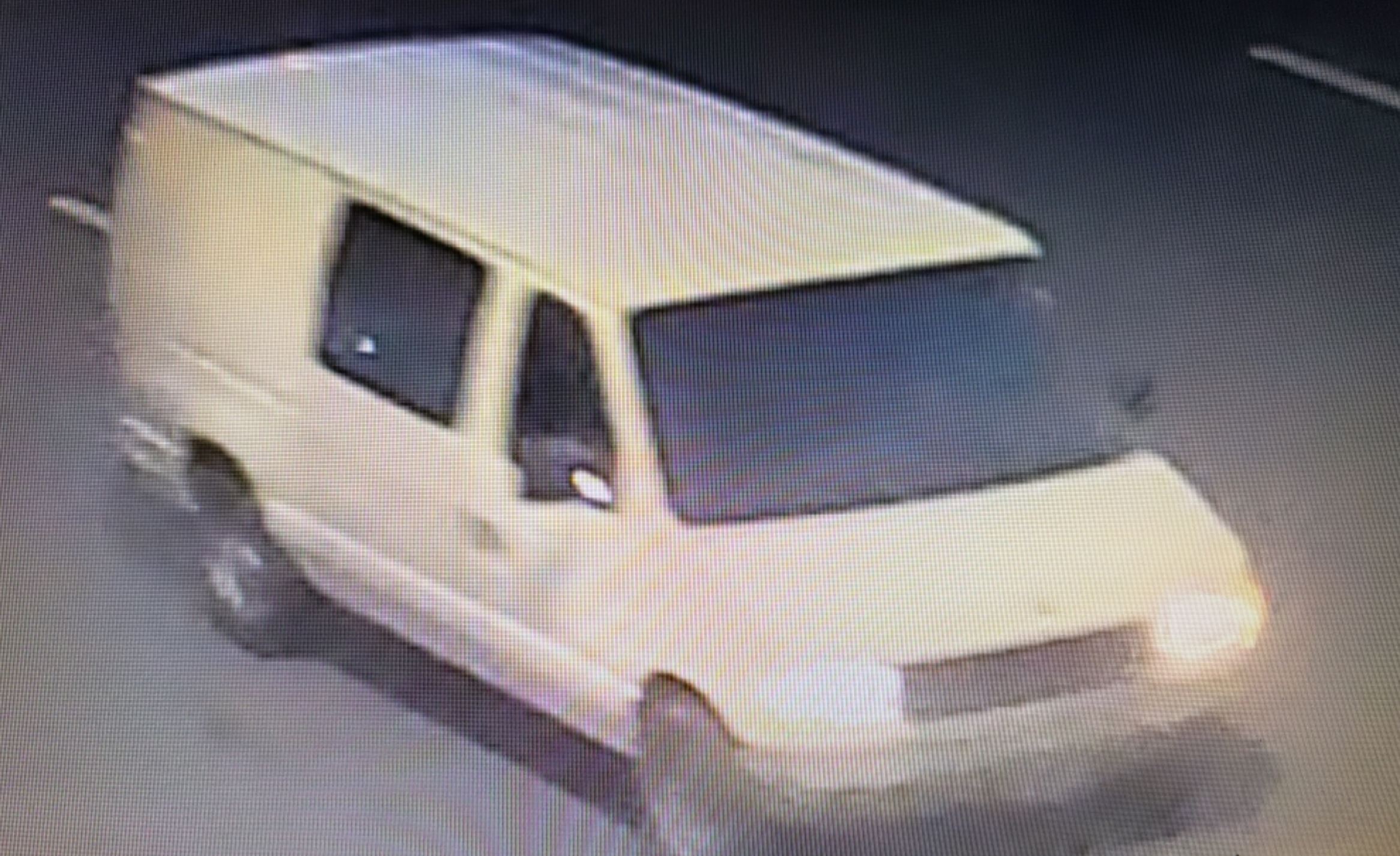 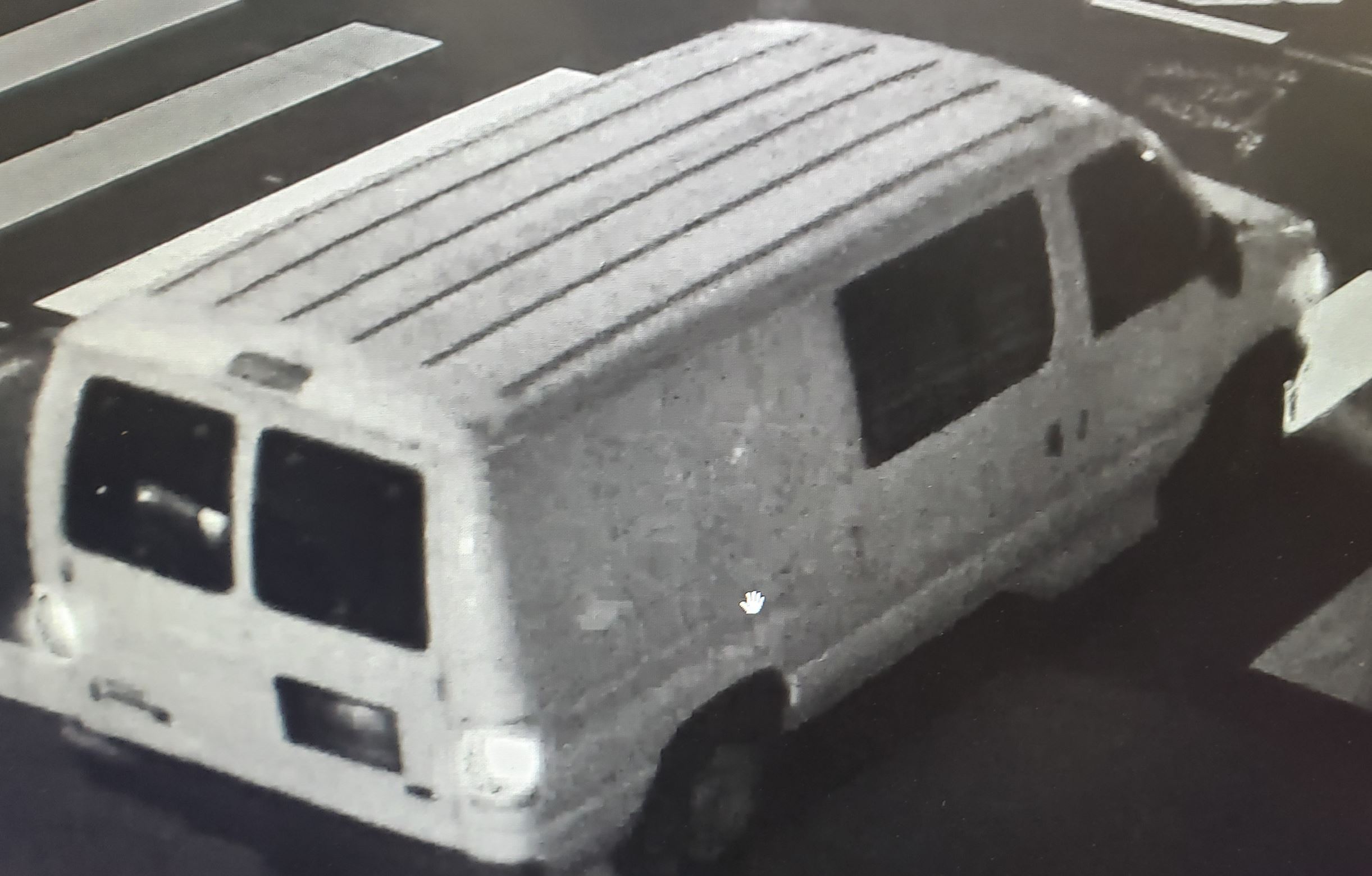 Investigators asked businesses and private residences with surveillance cameras within a designated area of downtown Oakland to review their tapes and see if they may have captured an image of the van.

"Please review your footage on May 29, 2020 from 7 p.m. to 11 p.m.," federal investigators said in a press release. "If you believe you may have videos or photos of the van, please preserve the footage and contact the FBI. The area of interest is between 7th Street and West Grand Avenue, and between Webster Street and Market Street."

The investigation is ongoing. No arrests have been made yet at this time.

At a news conference in Washington the day after the shooting, DHS Acting Secretary Chad Wolf called Underwood's slaying an assassination.

"As of late we have witnessed an outright assault on our law enforcement community," Wolf said. "Last night in Oakland, California, an assassin cowardly shot two Federal Protective Service contractors as they stood watch over a protest. One officer was killed, the other is in critical condition...Let me express my deepest condolences to the family members of these two FPS contractors."

Ken Cuccinelli, acting deputy secretary of the Department of Homeland Security, called acts like the Oakland shooting an "act of domestic terrorism."

"Let me be clear," he said. "When someone targets a police officer or a police station with an intention to due harm and intimidate that is an act of domestic terrorism. Fighting terrorism was the very reason for the founding of the Department of Homeland Security. And I said earlier we will stand behind out law enforcement officers here in the department and all over America."

On Tuesday, Oakland Acting Police Chief Susan Manheimer said the attack on Underwood and another federal security guard was a targeted attack.

"We have reason to believe that these individuals were targeting uniformed officers and we know that they were out and about in the area of where our officers and others were stationed."