SANTA ROSA (CBS SF) -- The former Santa Rosa home of Barry Brodd, who testified as a defense witness in the Derek Chauvin murder trial, was smeared with animal blood and had a severed pig's head dumped on the front porch in an early Saturday morning vandalism attack.

Chauvin, a former Minneapolis police officer, is currently on trial facing murder charges in the death of George Floyd.

Santa Rosa police said officers responded at 3:07 a.m. to a residence in a west Santa Rosa neighborhood that had just been vandalized. 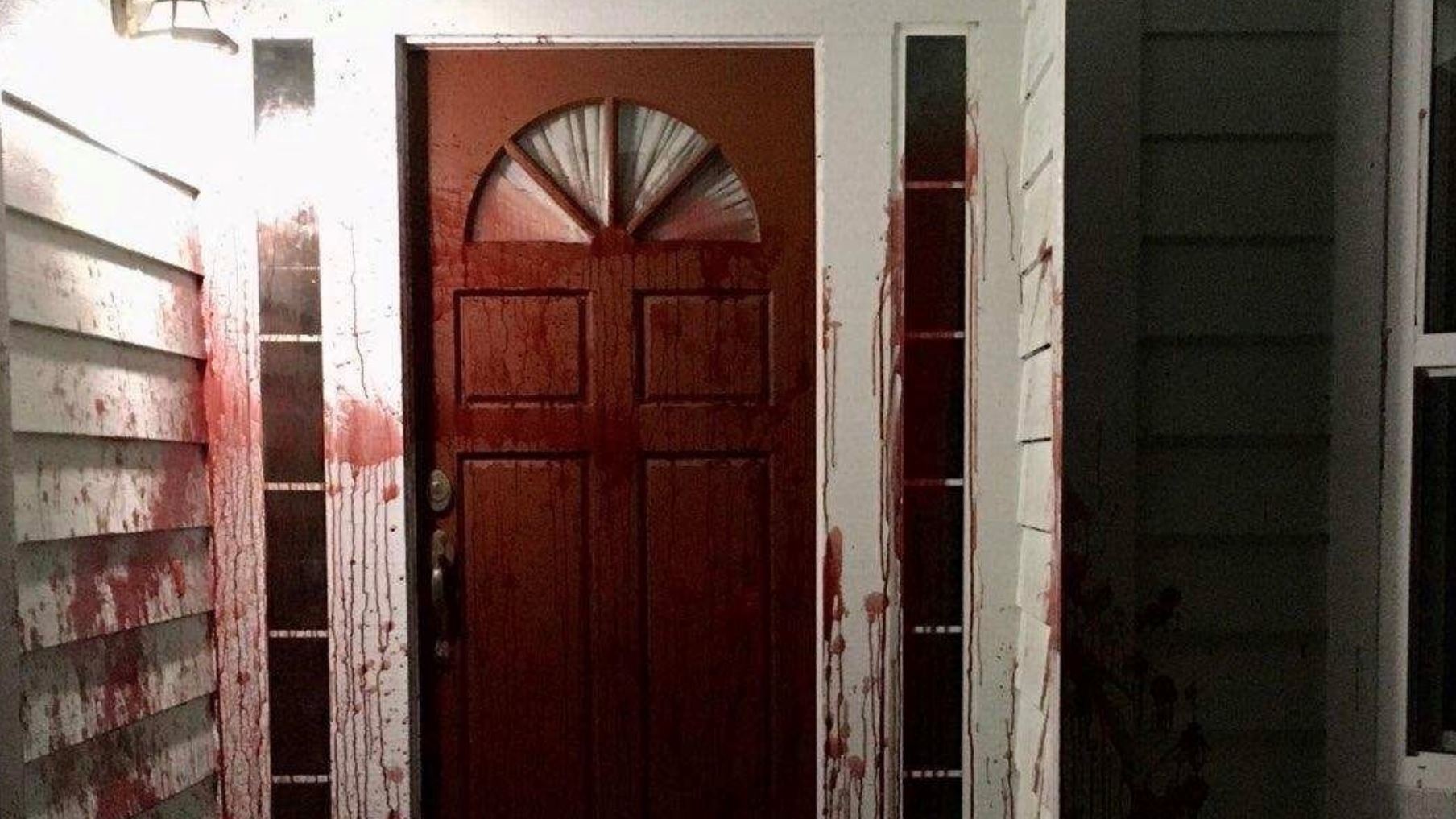 The victim called police after they were awakened by a group of suspects -- all dressed in black -- who threw a pig's head on their front porch and splattered blood on the front of their house and then fled.

AlSO READ: After a Night of Protest Vandalism, Oakland Businesses Pick Up the Pieces

The vandalism to the victim's house exceeded $400 making the crime committed by the suspects a felony vandalism.

Investigators believe the vandals thought that Brodd -- a former Santa Rosa police officer -- still lived at the residence but he has not been a Santa Rosa resident for a number of years.

"Because Mr. Brodd no longer lives in the city of Santa Rosa, it appears the victim was falsely targeted," police said in a news release.

Approximately 45 minutes later, a large hand statue in front of the Santa Rosa Plaza mall was vandalized with a similar substance, suspected to be animal blood.

The suspects also left a sign in front of the statue which had a picture of a pig and read "Oink Oink." They were seen fleeing the area and matched the descriptions of the suspects who vandalized the house.

Anyone who witnessed the incident or has information that would assist with the investigation is encouraged to contact SRPD through our online Tip Line: www.srcity.org/CrimeTips.