Armed with arrest warrants, officers swooped down on several locations as part of Operation Ceasefire -- a police crackdown on the "most violent gangs/groups and individuals who are at the greatest risk of shooting or being shot" to reduce gun violence in the city.

The data-driven program was first implemented in Oakland in 2013. 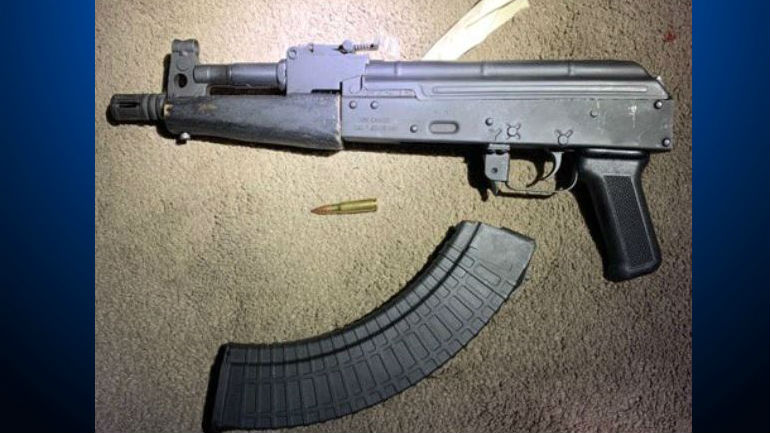 Police said the warrants were connected to "an ongoing investigation."

In a Twitter post Tuesday afternoon, Oakland police posted photos of several weapons that were seized during the raids.