OAKVILLE, CA (CBS SF) - What do winemaking and basketball have in common? For Robert Mondavi Winemaker Joe Harden, everything! Growing up in Lodi, California -- a premier winegrowing region – Joe was surrounded by all things wine. His parents were avid wine enthusiasts and Joe's Dad worked for a wine distributor, so there was always a plentiful supply of quality wine on the dinner table. Eventually, his parents also became winegrowers, planting 30 acres on the family estate in Woodbridge with Cabernet Sauvignon vines in the early 1990's. These experiences gave Joe a deep appreciation of wine and the notion that everything starts with the vineyard. Fruit from the Harden family vineyard was ultimately sold to Robert Mondavi Winery and Joe recalls with a bit of awe, a childhood visit with his Dad to meet Mr. Mondavi himself at his eponymous Napa Valley winery. "What I remember most, is the warmth of his presence and how down to earth he was."

But if wine was a part of Joe's DNA, so, too, was his love of basketball. At 6'7" Joe was on the shorter side, but his athletic skills on the court were considerable. In high school, his talent was recognized by recruiters from Notre Dame University, and he was offered a scholarship to play guard for the Fighting Irish. In South Bend, Indiana, Joe enjoyed the camaraderie and competitive drive of being on the basketball team – working together towards a common goal and always striving to improve his game. But the harsh Indiana winter was not to his liking, and he found himself missing California wine country. Telling his parents he was coming home to study winemaking, Joe headed back to California and the oenology program at UC Davis. Happily enrolled there, he could pursue his two parallel passions – wine and basketball – simultaneously.

Joe immersed himself fully in his oenology studies. He recalls the moment when he really caught the wine bug during his first winemaking class in his junior year at Davis. Having the opportunity to "play with grapes" from the vine to the bottle was revelatory. Upon graduation with a B.S. in Viticulture and Oenology, Joe found himself at another crossroads: he needed to determine if basketball – or winemaking – would be his true calling. Testing the professional sports waters, he signed first with the NBA D League Warriors in California and later with the BallaratMiners in Melbourne, Australia. Happy with his athletic adventure, but tired of the professional circuit, Joe returned to the US in 2012 with a winemaking career in sharper focus.

A serendipitous interview that same year with Robert Mondavi Director of Winemaking, Genevieve Janssens, resulted in an enviable, one year internship working on all aspects of winemaking – from the vineyard and the barrel room, to the warehouse and the lab. Working alongside Genevieve and team, and with such pedigreed vineyard resources, was an invaluable experience for the young intern. He took full advantage of the opportunity, soaking up as much first-hand knowledge as he could about the vineyards, Mr. Mondavi's winemaking legacy and his signature wine style -- one that adheres to authenticity of place, with bold flavors and firm structure balanced by soft, approachable tannins and great finesse.

When a fulltime enologist position became available at the end of his internship in 2013, Joe jumped at the opportunity.

Joe's efforts were further rewarded in April, 2014 when he was asked to take the reins as Winemaker for the red wine program at Robert Mondavi Winery working on their Bordeaux varietals. Joe is involved with all winemaking decisions from field to bottle.

When he is not making wine, Joe resides in Yountville with his wife Hannah, also an alum of the UC Davis basketball program. Together they enjoy cooking, reading, brewing beer and biking and of course, the fruits of his labor - wine.

We met recently for our Foodie Chap chat and talked basketball and wine and the legacy of "MAESTRO" Mondavi as the winery celebrates its 50th anniversary. 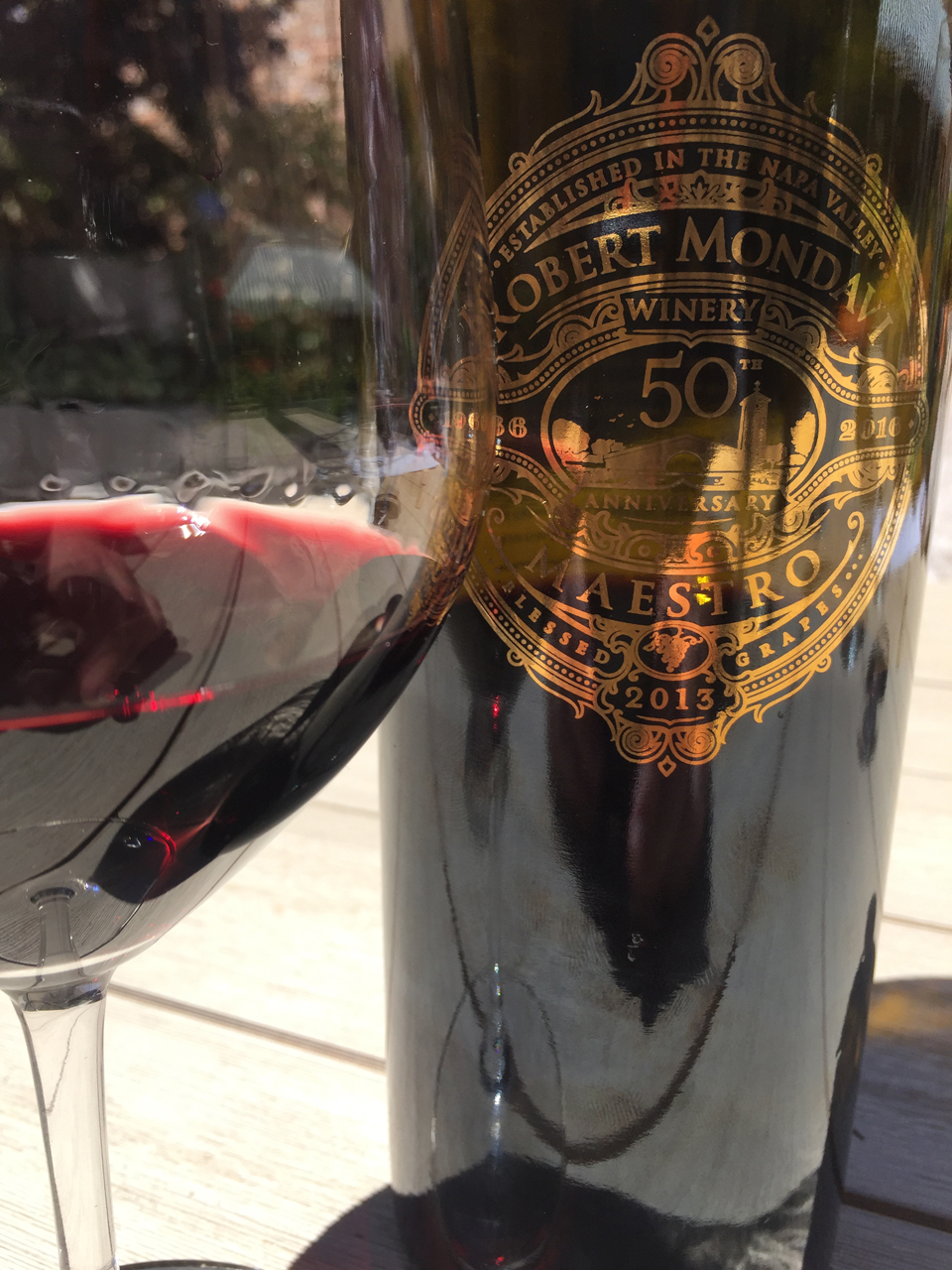 "Maestro is a serious wine with a humble soul. It celebrates both Robert Mondavi's work, and his wisdom." 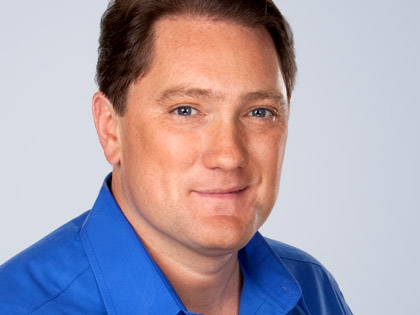