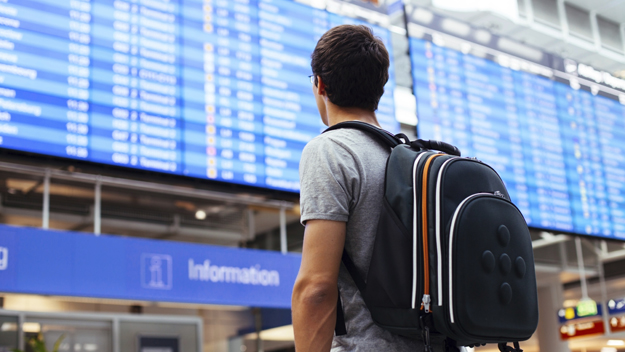 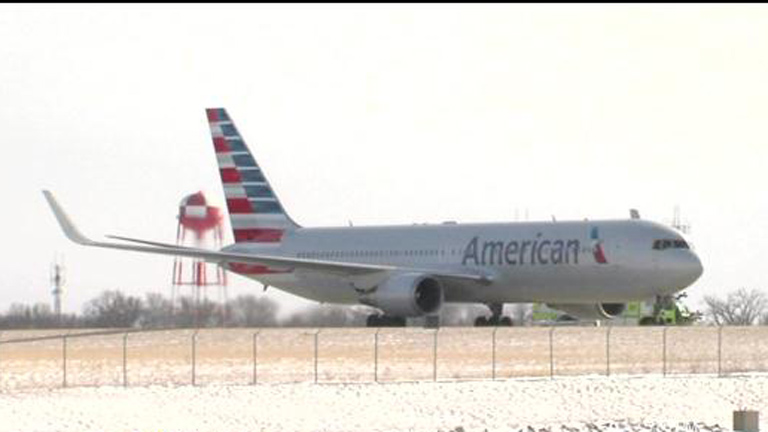 The world's largest airline with a global network of 54 countries has one of the best ratings for overall satisfaction for its frequent flyer program. In the second quarter of this year, American and its new affiliate US Airways will merge its loyalty programs into the AAdvantage program. The loyalty program continues to allow members to earn miles by flying with American Airlines and participant airlines, in addition to transactions to more than 1,000 companies. Calculating flight awards is easy to determine by using AAdantage's book flight awards link as are the other methods to redeem miles such as with car and hotel awards and vacation packages. Beginning January 1 and going through the end of this year, American Airlines will awards its customers this year with a bonus mile promotion. Customers who purchase either a first or business class ticket on eligible flights operated by American will earn bonus miles in addition to the base mileage and elite status or class of service that customers typically earn. 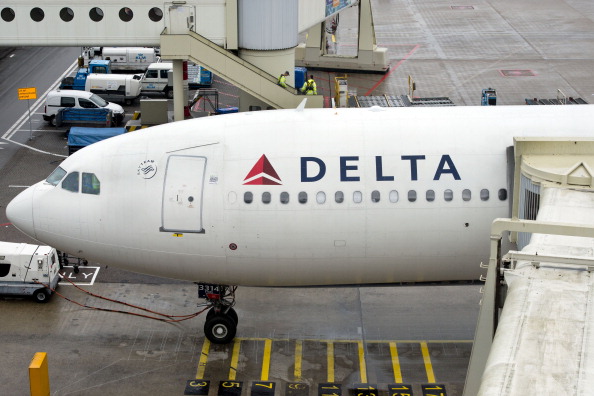 Despite the major change to its SkyMiles program, Delta has among the best frequent flyer programs, although its rank may drop later in the year. Looking at its mileage comparison calculator, it appears that a general member in the lowest tier will still receive more miles based upon a flight from San Francisco to New York. But SkyMiles members flying economy class on affiliate Alaska Airlines will experience a loss of savings by up to 50 percent and Air France by 75 percent. On the other hand, Medallion Status will still be earned through combining miles or number of flown segments in addition to annual spending with Delta. Still, SkyMiles is among the best and not only because it's operated by one of the world's busiest airlines. Although the awards program is now based on price, members' points won't expire and those members using a Delta SkyMiles credit card can earn up to an additional two miles per dollar. 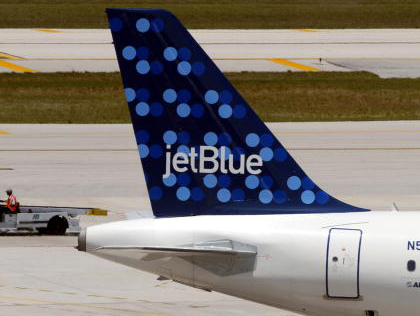 Last year JetBlue was ranked at the top of frequent flyer programs from a major media publication. With no radical changes to its program, TrueBlue stands to retain its status among the best loyalty programs this year. Among the perks: no blackout on JetBlue-operated flights, rewards of up to six points per eligible dollar when booked online through JetBlue, use of points for any seat, at any time, points don't expire and points can be earned and shared with Family Pooling. Loyal members can earn JetBlue badges, including a High Five Bonus, allowing members to earn 5,000 points when they purchase and fly three roundtrips this year on JetBlue. Additionally, members who have a JetBlue card from American Express can earn up to eight points per dollar of eligible purchases. 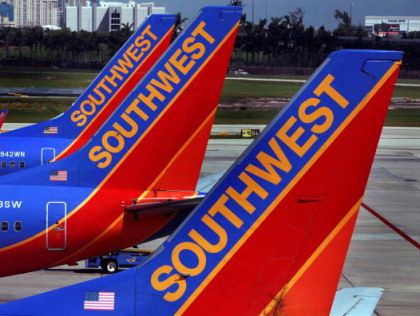 Southwest Airlines is frequently mentioned as having the best frequent flyer program, based upon reviews from its members and travel experts. Some of the perks that members enjoy include unlimited reward seats, no blackout dates and points never expire. Moreover, members who also have a Southwest Airlines Rapid Rewards credit card from Chase can also redeem their points for international flights, hotels, car rentals and other travel-related perks. A-List Status and A-List Preferred members receive other amenities, such as priority boarding, priority check in, security lane access and standby priority. Of course, another great policy unmatched by any other airlines, Southwest has its Bags Fly Free program for the first two checked bags for all customers. 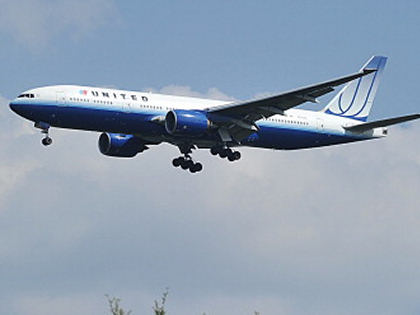 United Airlines MileagePlus is self described as "the world's most rewarding loyalty program." But beginning in March, members who spend more on tickets, namely the ones who fly first class and business, will receive more miles than those who fly coach. Travel experts have said this new provision ignores the base membership by dropping the former policy of redeeming points based upon miles flown. Still, MileagePlus has been one of the top-ranked loyalty programs for years and for those who fly business or first class, will be able to receive even greater benefits. Travel expert Peter Greenberg says many members can't redeem points because they want to go to a destination that everyone else wants to go to, like Paris for example. Instead, he says to travel to a place that's likely to honor your awards.

Related: Tips For Avoiding Jet Lag
Randy Yagi is a freelance writer covering all things San Francisco. In 2012, he was awarded a Media Fellowship from Stanford University. His work can be found on Examiner.com Examiner.com.