We're heading to the birthplace of the Silicon Valley and the home of Stanford University. Join us as Eye on the Bay explores the city of Palo Alto. This high-tech town on the Peninsula is teeming with history. Visit one of the last family-run bookstores in the Bay Area, stroll through historic neighborhoods, taste some amazingly rich ice cream, and pet the real-life donkey who inspired the talking donkey in the movie, Shrek.

Bounded by Mountain View and East Alto, the 1,940-acre Baylands Preserve is the largest tract of undisturbed marshland in the San Francisco Bay. Fifteen miles of multi-use trails provide access to a unique mixture of tidal and fresh water habitats. Many consider this area to be one of the best bird watching areas on the west coast.

Silvertree Media is a high-tech game company for iPhone and Android systems. The studio's goal is to create games and experiences that return players to their childhood imaginations. Most recently, the studio gained worldwide recognition for their original properties Cordy and Sleepy Jack.

Cantor Center for Visual Arts was founded by the Stanford family. They traveled the world collecting objects of art and cultural interest and made the collection available, here, to the public and to students. Today, the treasures housed inside the Cantor Center include works by Rodin, art dating from the antiquities, and abstract works in modern realism.

Happy hour, lunch or dinner time, Nola has been the Palo Alto's number one party spot--N'awlins style -- since 1996. Check out their Cajun-style dishes starting with the classic jambalaya, or the barbecue shrimp and grits. 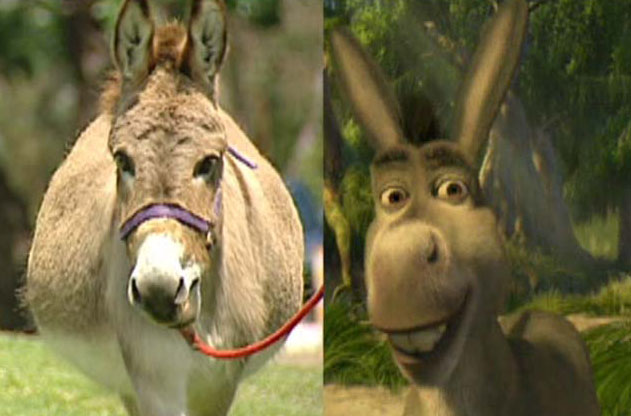 Bol Park boasts bicycle, jogging and walking paths, a children's playground and a "donkey pasture". The most famous donkey is Perry. Pacific Data Images of Dream Works found him and used his likeness to create the talking donkey in Shrek, voiced by actor Eddie Murphy. You can go and pet Perry, and his companion Niner, every Sunday from 9-11, weather permitting.

For 34 years, owner John Mondorf has been stringing rackets for tennis champions at the Racket Web. Along with Stanford's championship teams, he's been trusted with the rackets of famous players like Jimmy Conners and Venus Williams.

One of Palo Alto's first family owned businesses is Bell's Books. Started back in 1935 when Herbert Bell drove up from Los Angeles with a station wagon full of books, Bell's specializes in new, used and rare books. Over 300,000 volumes are housed in this historic storefront. There is something for everyone at Bell's.

Winter Lodge is the first and only permanent outdoor ice rink west of the Sierras, a popular Palo Alto tradition established in 1956. You can skate under the stars, then warm up by one of the fireplaces in the clubhouse or outdoors.

Ricks Ice Cream has been in business since 1956. Current owner Gary Shone has wanted to be in the ice cream business since he was a kid. He's living his dream.

The Junior Museum & Zoo is owned and operated by the City of Palo Alto. Kids and grownups can participate in hands-on and interactive museum exhibits and sign up for free science education classes.

When you go to Palo Alto, don't forget your bike. This city is incredibly bike-friendly and since 1973 Palo Alto Bicycles has been stocked everything a bike enthusiast could need. The Palo Alto Bicycles catalog, published from 1975 to 1989 helped to redefine cycling as a popular activity in the US, and the store has received many awards as a top US retailer. 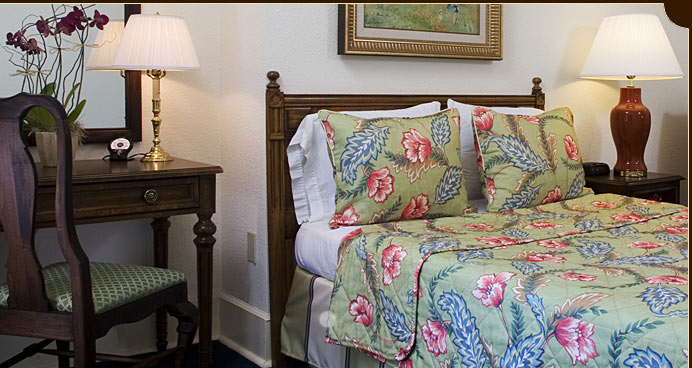 The historic Cardinal Hotel is situated in the heart of downtown Palo Alto. Built in 1924 in the Ramona District, the newly renovated Cardinal Hotel is just steps away from Palo Alto's restaurants, cafés, bookstores, retail shops, art galleries, boutiques, and theaters.

Eye On The Bay is the San Francisco Bay Area's source for things to do, places to go and sights to see. This Emmy Award winning magazine-style show features cheap eats, Bay Area bargains and weekend getaways.