LOS GATOS (CBS SF) – Netflix and Marvel Television has announced Elodie Yung will appear as Elektra Natchios in the upcoming second season of the hit series Marvel's Daredevil. Her character is described as a woman from Matt Murdock/Daredevil's (played by Charlie Cox) past, whose dangerous ways could be more than even the he can handle. 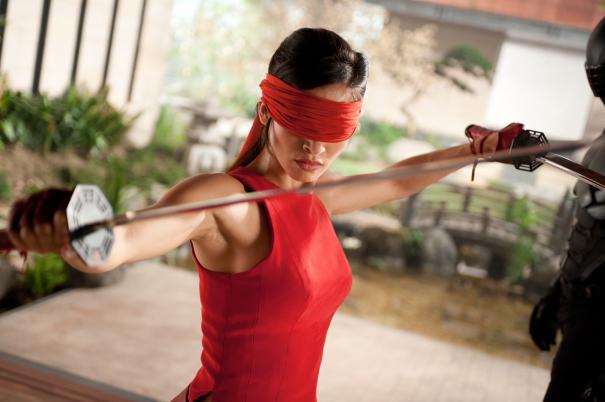 Yung is best known for her American film work on G.I. Joe: Retaliation and The Girl with the Dragon Tattoo. The French-Cambodian actress steps in Elektra's red boots, previous portrayed in the Marvel Cinematic universe by Jennifer Garner.

Jeph Loeb, executive producer and head of Marvel Television describes discovering Yung "After a worldwide search, we found in Elodie the perfect actress to embody both Elektra's impressive and deadly physicality, as well as her psychological complexity." 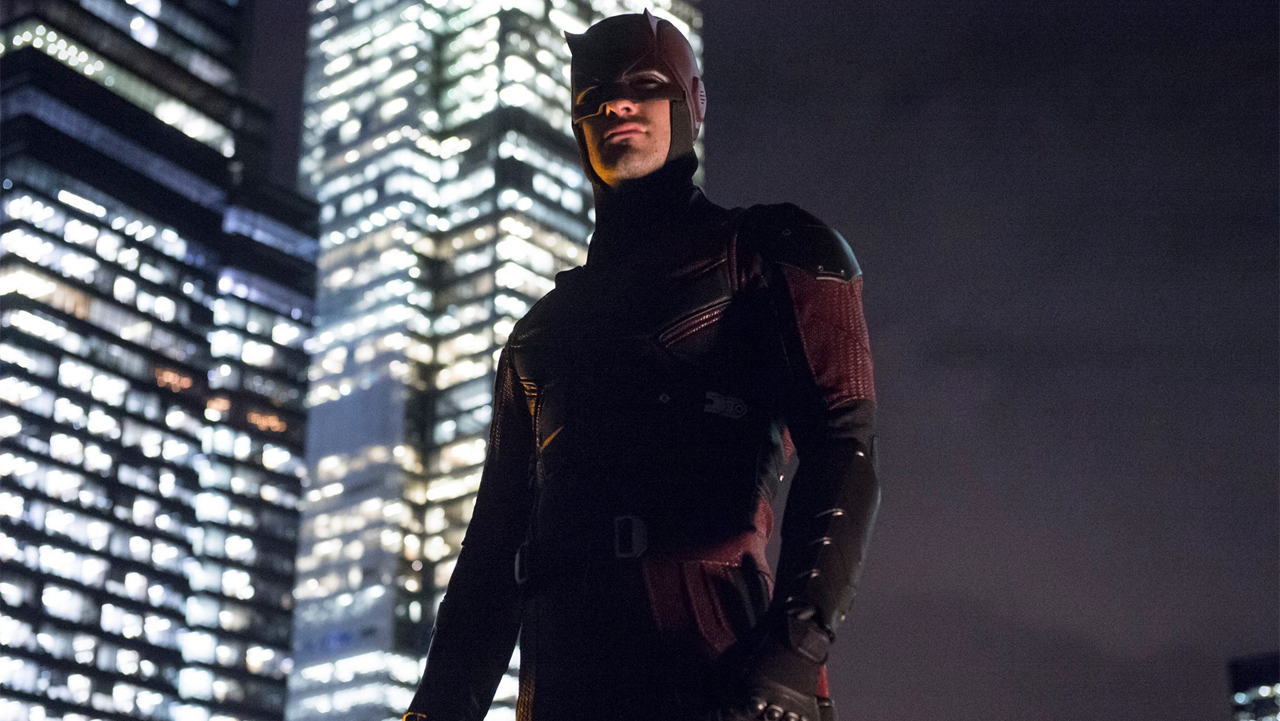 In the comics, Daredevil and Elektra's deadly on again, off again relationship makes them one of Marvel's most legendary couples. "Paired with Charlie as Matt Murdock, the two will bring one of the most beloved and tumultuous comic book relationships to life," Jeph Loeb says. "...with all the accompanying sparks and spectacular action sequences the show is known for."

Yung's Elektra is the second character announced by Netflix and Marvel Television to appear in 2016. Jon Bernthal of The Walking Dead and The Wolf of Wall Street fame will appear as Frank Castle, The Punisher.

Season one of Marvel's Daredevil is currently available on Netflix. No exact date is set for season two except it will be sometime in 2016.