SAN RAFAEL (CBS SF) -- A woman has been arrested on driving under the influence and child endangerment charges after she drove across the Richmond-San Rafael Bridge in the recently constructed bike lane, authorities said.

According to the California Highway Patrol, they began getting 911 calls around 5:15 p.m. Tuesday, reporting a driver traveling westbound in the bike lane that is separated by a wall for the regular commute lanes. 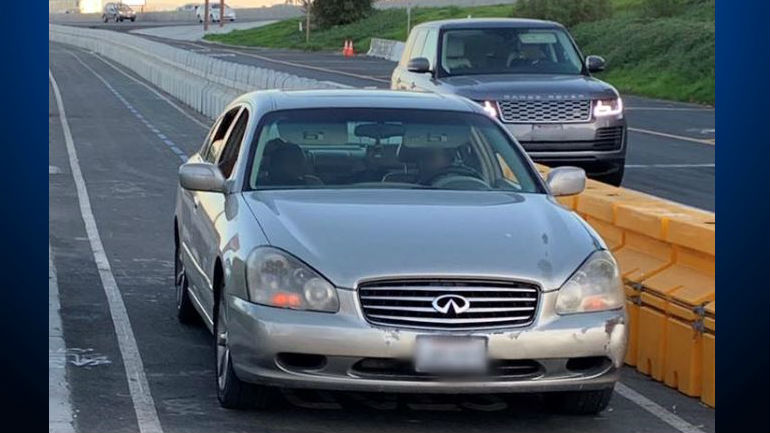 One witness drove ahead of the car in the commute lane, blaring their horn, warning bicyclists and pedestrians to get out of the driver's way. Fortunately, no one was injured. 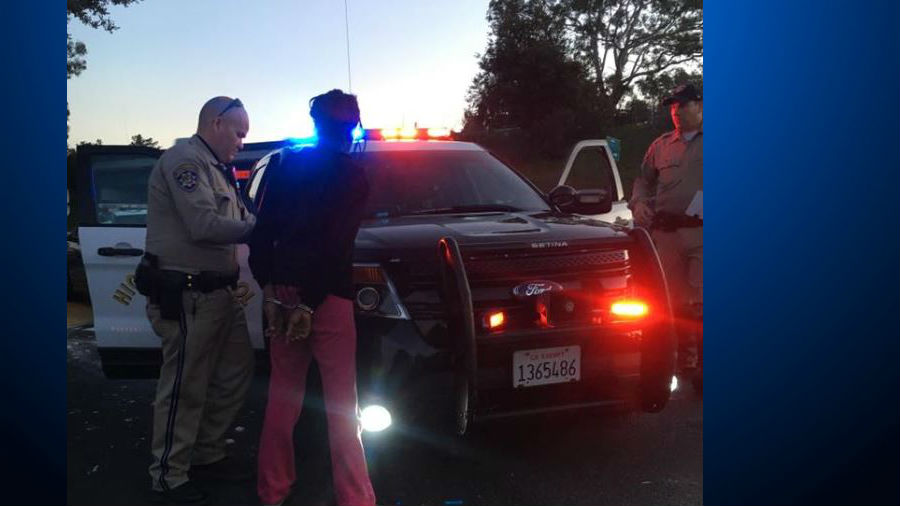 The woman -- whose identity has not been released -- was stopped by the CHP at the San Rafael end of the bridge and taken into custody.

The CHP said officers immediately became aware that she may be under the influence. After a series of field sobriety tests, it was determined the driver had a blood alcohol level nearly 2.5 times the legal limit.

In addition to the DUI charges, the CHP said, the woman was also being held on child endangerment charges because her 3-year-old son was in the backseat.