According to San Jose police, officers responded to the area of South White Road and Castleton Drive at approximately 11:46 p.m. to investigate a report of a crash. 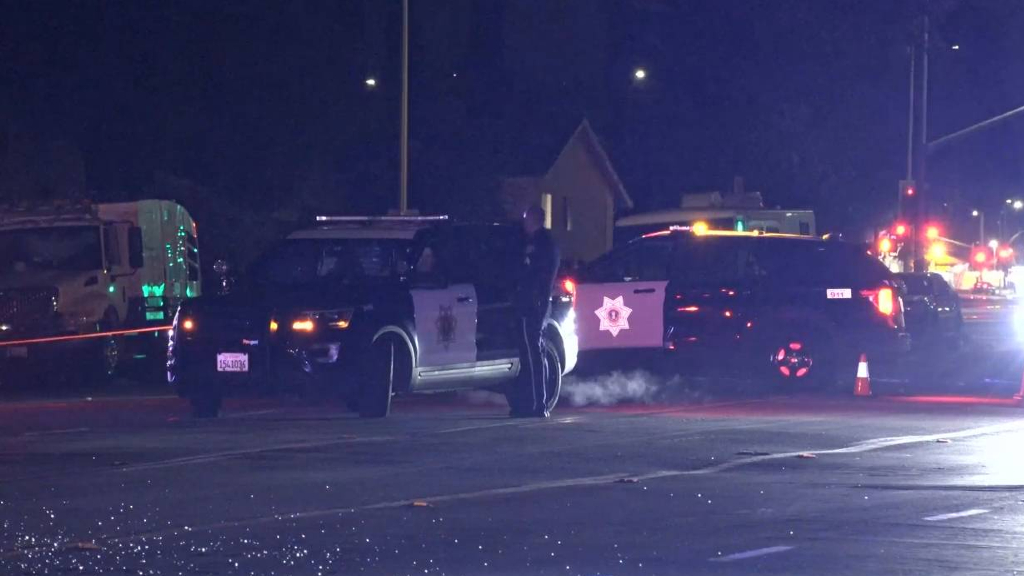 The preliminary investigation has revealed that a 2000 Toyota sedan occupied by an adult female driver and an adult male passenger was traveling northbound on South White Road. But some reason it careened off the roadway near the intersection with Castleton Drive and collided with a tree.

Both occupants of the vehicle suffered injuries and were transported to a local hospital. Shortly after arriving the male passenger succumbed to his injuries.

The female driver was also treated for injuries sustained in the collision; she was cooperative with the investigation and showed symptoms of alcohol intoxication.

Investigators said that upon being released from the hospital, she will be booked into Santa Clara County jail for vehicular manslaughter and felony driving under the influence charges.

Police shut down all lanes of White Road while they investigated the collision. The scene was cleared by around 3:30 a.m.

It was the 13th fatal collision in San Jose this year.

The identity of the victim will be released by the Santa Clara County Coroner's Office after they confirm the victim's identity and notify next of kin.

The incident happened on a busy night for San Jose police, who were also investigating two shootings and a stabbing that happened between late Saturday night and early Sunday morning.

Anyone with information on this investigation is urged to contact Detective Templeman #3556 of the San José Police Department's Traffic Investigations Unit at 408-277-4654.