INVERNESS (CBS SF) -- A search of the wilderness area near Inverness was set to resume Monday morning for a couple who have not been seen since Friday, authorities said.

The Marin County Sheriff's Office said Carol Kiparsky, 77, and her husband Ian Irwin, 72, were last seen Friday at a rental house on Via de La Vista in Inverness/Sea Haven. 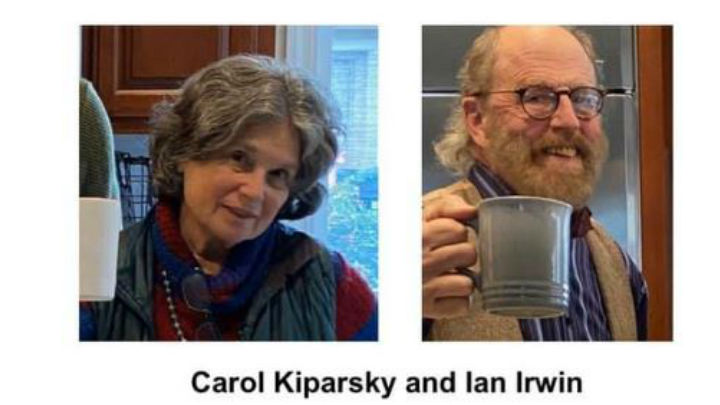 Deputies believe the pair may have gone hiking in the Inverness area.

Kiparsky is described as being 5-foot-2, weighs 115 pounds, and has gray hair and blue eyes. Irwin is 6-foot-1, weighs about 175 pounds and has blue eyes. He is balding, but has some gray hair.

Deputies do not know what clothing they may be wearing.

Anyone who may know where Kiparsky and Irwin are is asked to call the Marin County Sheriff's Office at (415) 479-2311.