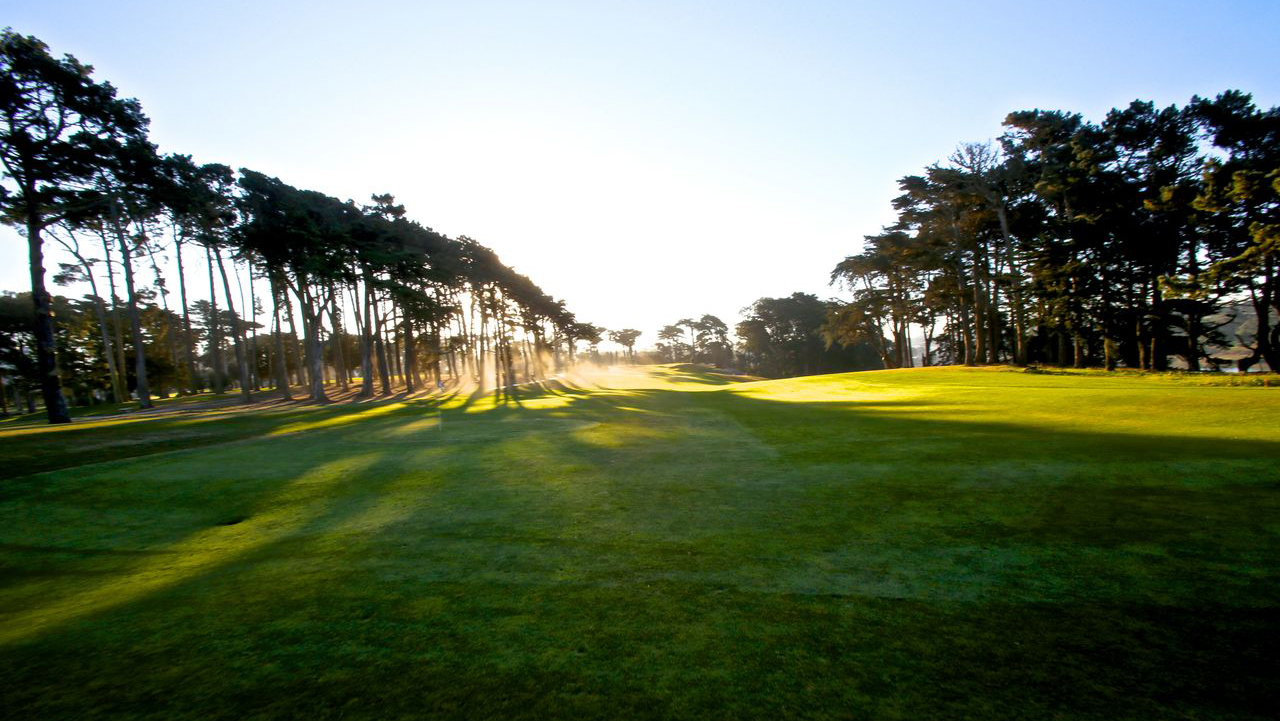 It's a brand new year and many local residents have pledged to stick to their resolutions. While the majority of resolutions are staying healthy, improving overall fitness or losing weight, for local golfers, it may be working on improving their overall game. Part of that improvement is the long game, requiring the golfer to drive a golf ball from a tee, the fairway or on the approach. With the largest driving ranges in other Bay Area places like San Bruno Family Golf Center and Tilden Park, it's not always convenient for San Francisco residents to drive outside the city to hone their skills. The following are the best driving ranges in San Francisco for golfers of all skill levels.

The full swing area features multiple stalls and realistic target greens with variable distances. Fees for are $7, $9 and $12 for 35, 70 and 105 practice golf balls and can be purchased from a machine that accepts cash and credit cards. Widely regarded as one of the best municipal golf courses in the country, TPC Harding Park will host the PGA Championship in 2020. Like The Olympic Club, this golf course is bounded by Lake Merced and Fort Funston.

Golfers hoping to improve their game without battling the elements should head over to Eagle Club Indoor Golf Club in the SoMa neighborhood. With 10 specialized stalls equipped with state-of-the-art screens, Eagle Club hosts the only golf and indoor driving range in downtown San Francisco. Virtual golf courses from San Francisco's Olympic Club to other top courses around the world can be played on any of the stalls for up to four players or up to eight players on the larger widescreen simulator. Eagle Club Indoor Golf is open to the public, but also offers paid memberships and team golf leagues. The club is located just a few blocks east of Moscone Center on Howard Street, between First and Second Streets.

This popular nine-hole course amid cypress trees within Golden Gate Park features a short but convenient driving range. However, the tee off is not suited for golfers who need to work on their long game, since the length between the tee and the net is just 20 yards. However, at just $4 or $6 per bucket of approximately 40 or 75 balls, it's a great bargain and a perfect place for people just learning the game, especially children. Golden Gate Park Golf Course is located near the western edge of the park, behind the Beach Chalet and just a few steps from the Dutch Windmill and the archery range. 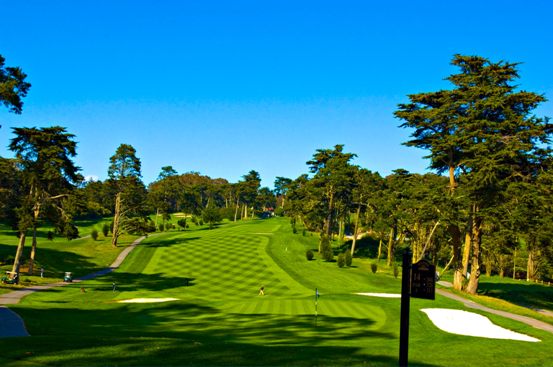 The driving range at the Presidio Golf Course is easily one of the largest and most popular in the city. The range isn't exceedingly long, but there are 40 stalls so there's little or no chance of waiting to tee off. Range fees are based upon 35, 70 or 100 balls for $7, $10 or $13 respectively, and a set of four clubs can be rented for just $4. The historic 18-golf course was built in 1895 and is one of the oldest courses on the West Coast. Originally intended for military officers and private club members, the facility finally opened to the public in 1995. Built in 1776, the Presidio of San Francisco is part of the Golden Gate National Recreation Area.

Founded in 1860, The Olympic Club is the oldest athletic club and host to one of the first golf clubs in the country. It's also the most exclusive athletic club in San Francisco and is open only to employees, members and their guests, except during special events. The world-renowned club has hosted five U.S. Opens and two PGA Championships and features two 18-hole courses, a 9-hole course, two clubhouses and 20 spacious stalls at the driving range. The Olympic Club is located near the southwestern edge of the city, bordering Fort Funston and Lake Merced.