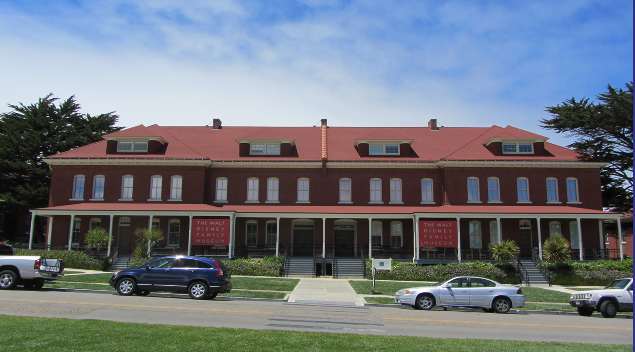 With the busy tourist season over, now is a great time to visit San Francisco with your family. Whether you're in town for the day or spending the entire weekend, there are plenty of things to see and do in the City by the Bay that will make for a fun-filled trip for everyone. Here are five of the best places for families to visit on a weekend in San Francisco.

For many Bay Area kids, the best weekend ever is a trip to Disneyland. But since the distance between San Francisco and the Happiest Place on Earth is more than 400 miles, a short trip isn't always practical. Fortunately, there is a nice alternative to the Magic Kingdom that's close to home and right inside the Presidio of San Francisco. There aren't any amusement rides at the Walt Disney Family Museum but there are plenty of interesting things to see for the entire family. Museum highlights include an elaborate miniature Disneyland, several galleries chronicling Disney's nearly 50-year career and 26 Oscar statuettes from a host of Academy Awards shows. The Walt Disney Family Museums also presents classic Disney movies such as "Peter Pan" and "101 Dalmatians" and animated shorts to museum members in its Fantasia-themed theater.

Established in 1853, the California Academy of Sciences is quite possibly the best place in San Francisco for a family to visit on a weekend. Located in Golden Gate Park, the 400,000-square-foot complex is comprised of the Morrison Planetarium, Rainforests of the World, Kimball Natural History Museum and the Steinhart Aquarium. Top attractions include the Foucault Pendulum from the original Academy building, the Earthquake exhibit, the four-story living rainforest exhibit and Claude, the rare albino alligator. Other great attractions in Golden Gate Park include the DeYoung Museum, the Japanese Tea Garden, Stow Lake Boathouse and the Golden Gate Park Playground. 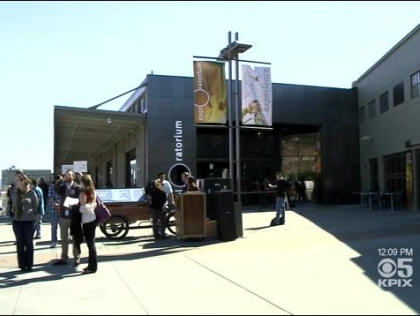 Now in its new location along San Francisco's waterfront, the Exploratorium is a world-renowned science museum especially popular with children. The $300 million museum has a significant number of interactive exhibits at more than 1,000 science centers, along with two dining areas and ongoing educational programs. Top attractions for families include Tim Hunkin's Tinker's Clock, the Bay Observatory Gallery, the Giant Mirror and the Ultraviolet Room. The museum provides free access on selected dates, such as the Science of Sharing Day on December 7, and free Market Days, an open-air mini festival held outside of the museum. California public school K-12 teachers also receive free admission to the Exploratorium.

With 14 restaurants, more than 90 shops, an abundance of attractions and glorious views of the San Francisco Bay, Pier 39 is a great place to spend a weekend for families. Among the top choices for kids are the Musical Stairs, Magowan's Infinite Mirror Maze, the historic San Francisco Carousel, the Aquarium of the Bay and maybe even a trip to Alcatraz Island. Pier 39 also hosts a number of live shows daily featuring street performers like magicians, jugglers and comedians. While many attractions require a fee, perhaps the most popular attraction to see is absolutely free – the hundreds of crowd-pleasing sea lions who perch themselves onto Pier 39's K-Dock. 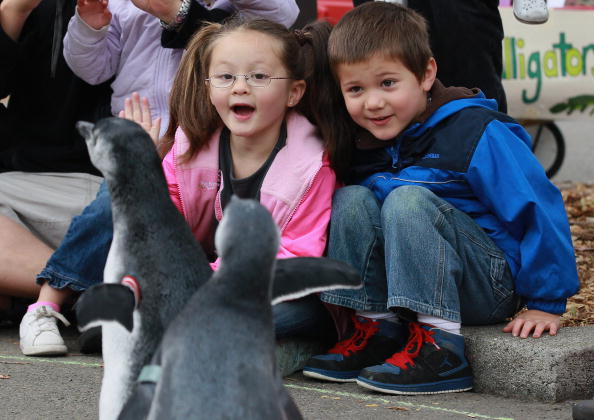 First opened in 1929, the family-friendly San Francisco Zoo is the largest zoological park in Northern California. Located on 100 acres in the southwestern section of the city near Ocean Beach, the zoo features more than 1,000 exotic, endangered and rescued animals from more than 250 species. The zoo has a number of different sections to explore, such as the African Region, Primate Discovery Center, Cat Kingdom and Outback Trail. The San Francisco Zoo also has a miniature steam train ride, carousel and interactive Talking Storybook for an additional fee, as well as a playground that's free with admission. If the weather is nice, a visit to Ocean Beach is also high on the list of best places to visit over the weekend in San Francisco.

Related: The Peninsula's Best Attractions For Kids
Randy Yagi is a freelance writer covering all things San Francisco. In 2012, he was awarded a Media Fellowship from Stanford University. His work can be found on Examiner.com Examiner.com.