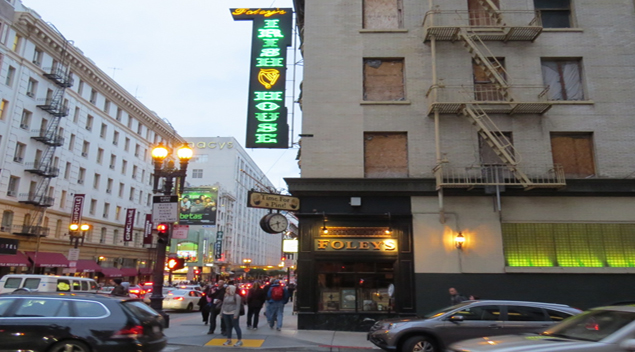 Piano bars have been in San Francisco since the Gold Rush days. And although piano bars have remained popular into the next centuries, many classic venues where patrons could request songs to the pianist, a la "Play it, Sam," have played their last tune. Fortunately, there are still close to 10 local establishments that continue this popular musical tradition featuring everything from dueling pianos and honky tonk to avant-garde jazz and rock and roll. For a great night on the town, visit any of these five best piano bars in San Francisco.

If you enjoy dueling pianos, then Johnny Foley's is the place to go in San Francisco. Located in Union Square, Johnny Foley's is a very popular Irish pub serving classic Irish and international food, an assortment of international beers and wines and after-dinner drinks. Live music is presented nightly at 10 p.m., featuring a number of music genres such as classic rock and oldies, Latin fusion and R&B. Visitors interested in attending a thoroughly entertaining dueling piano show are urged to arrive early as seating is limited. Dueling piano shows begin at 930 p.m. on Wednesdays and Thursdays with no cover and on Fridays and Saturdays at 9 p.m. with a $10 cover. 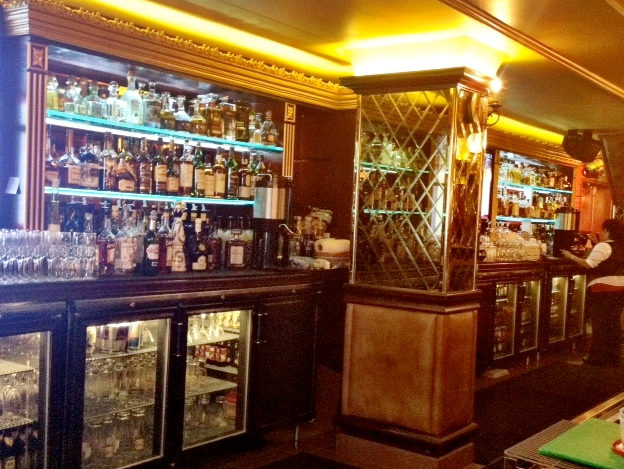 In business since 1933, the Gold Dust Lounge is one of San Francisco's most famous and most loved bars. In its new Fisherman's Wharf location since last year, the historic lounge features a wide range of live music styles from Dixieland and cool jazz to classic rock and country. The former hangout of the Pulitzer Prize-winner journalist Herb Caen, the Gold Dust Lounge sadly received an eviction notice from its Union Square location in 2012 only to reemerge in its present-day location. With its original iconic marquee, chandeliers and mirrors in place, the Gold Dust Lounge retains much of its neighborly atmosphere and Mayor Ed Lee formally christened its reopening in a grand celebration last year. The lounge features live music nightly, with recent performances from singer and pianist Tim Hockenberry, a semi-finalist from the television show "America's Got Talent," R&B singer Preston Turner and pianist James Michael Day.

This celebrated restaurant and cocktail lounge is named after Francis "Lefty" O'Doul, a former Major League Baseball player and World Series champion who played for the New York Giants and New York Yankees and helped popularize baseball in Japan. A San Francisco native, O'Doul opened up his legendary business in 1958, the same year the Giants moved to San Francisco. Once described as the "last great sports bar in America," Lefty O'Doul's is filled with sports memorabilia and hosts live music Monday through Saturday, typically featuring classic rock music, jazz standards and songs that most anyone can sing along to. Frank O'Connor, a talented musician from Ireland, is the resident piano player and entertainer, performing on Thursday, Friday and Saturday nights. Lefty O'Douls is literally just steps away from Union Square, the theater district and landmark hotels. 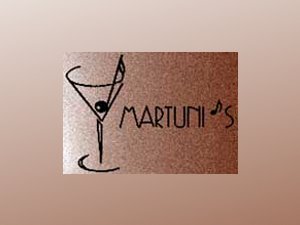 Located on the border of the Castro District and Civic Center, Martuni's is as well known for its incredible selection of martinis as its lively and often times rollicking piano bar. First-time visitors can expect to enjoy popular music standards, jazz, show tunes and everyone's favorite sing-alongs, with a different music style showcased each night. First timers will also instantly notice the lounge's uber-cool retro look, trendy furniture and friendly atmosphere. A crowd-pleasing spot for the after-theater crowd, Martuni's is within one mile of the War Memorial Opera House, Davies Symphony Hall and Bill Graham Civic Auditorium. 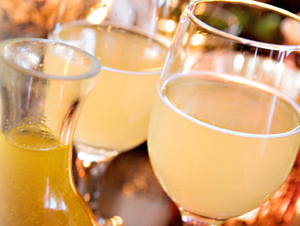 Located in the historic Fillmore District, Sheba Piano Lounge features exceptional Ethiopian cuisine and live music nightly. With an intimate setting, Sheba Piano Lounge offers a cocktail, dinner and lounge menu highlighted by spices imported from Ethiopia at all hours that's prepared by a staff led by Netsanet Alemayehu, the executive chef who co-owns the business with her sister Israel. Live music showcasing a spectrum of jazz styles, Latin fusion and R&B begins at 8 p.m. Sundays through Thursdays and 9 p.m. on Fridays and Saturdays. Among the recent performers who have appeared here in the premier jazz neighborhood of San Francisco include Gary Flores and Descarga Caliente, Nora Maki and the Robert Stewart Experience. The lounge serves a number of signature cocktails, wines primarily from Napa and Sonoma Valley, draft beers and non-alcoholic drinks.

Related: Best Martini Bars In The Bay Area
Randy Yagi is a freelance writer covering all things San Francisco. In 2012, he was awarded a Media Fellowship from Stanford University. His work can be found on Examiner.com Examiner.com.