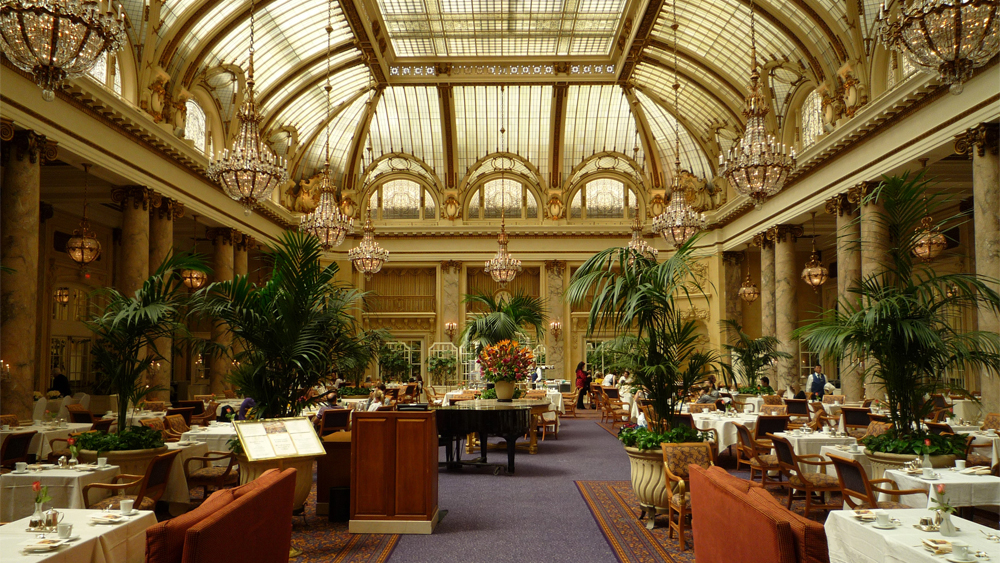 San Francisco is easily one of the most visited cities in the country, with premier entertainment, dining and accommodations, in addition to some of the world's most familiar landmarks. The City by the Bay is also one of the country's most important business and financial centers, widely considered an extension of Silicon Valley. To meet the continuing demand of more than 3.6 million annual visitors, San Francisco has an extensive collection of hotels from under $100 to $15,000 a night at the Fairmont San Francisco's Penthouse on Nob Hill. The following are five of the best luxury hotels in San Francisco, with careful consideration to list only boutique hotels.

Perhaps the most fabulous boutique hotel in the bustling Fisherman's Wharf section of the city, the Argonaut Hotel offers luxury accommodations with stellar services and amenities. All 252 guest rooms and suites with incredible views of San Francisco Bay feature complimentary Wi-Fi, a workstation with desk and Eames-styled chair, 37-inch HDTV with WebTV, luxury bath amenities and in-room spa services. The hotel's Blue Mermaid Chowder House and Bar offers some of the freshest seafood in the city and a hosted wine hour is available daily with wine selections from the hotel's Master Sommelier. The Argonaut Hotel is adjacent to Aquatic Park and two blocks from both the heart of Fisherman's Wharf and one of the most famous restaurants in San Francisco, Restaurant Gary Danko.

One of the landmark hotels within the exclusive Nob Hill neighborhood, the award-winning Huntington Hotel combines classic hospitality with modern luxury. Acclaimed by Travel + Leisure as one of the Top 50 large hotels in the U.S. and one of the country's top hotel spas by Condé Nast, the Huntington Hotel offers 136 completely distinct rooms and suites, with the world famous cable car trolley operating right in front of the hotel on California Street. Perched upon one of the higher hills in San Francisco, each room offers panoramic views of the city, such as the city skyline, the spectacular San Francisco Bay and neighboring Grace Cathedral, founded during the California Gold Rush. The Huntington Hotel is also distinguished by the award-winning Big 4 Restaurant, named after the four 19th century railroad tycoons, which included Leland Stanford founder of Stanford University and Collis P. Huntington.

Like the Huntington Hotel, Stanford Court is among the luxurious hotels atop San Francisco's prestigious Nob Hill neighborhood. Located on the property of the Central Pacific Railroad tycoon Leland Stanford's former residence, the present-day boutique hotel has 393 rooms and suites. All accommodations include a 37-inch wide screen TV with WebTV, luxury bedding, exceptional views of the city, phone with speakerphone and complimentary Wi-Fi. Like the Huntington Hotel, Stanford Court is served by the California Street cable car line and is about a 10-minute walk from Union Square, considered the city's crown jewel of San Francisco's shopping districts.