Trained in both industry knowledge and beverage trends, a mixologist is quite likely the person who conjures up what you'll be drinking next season. We've asked two North Bay mixologists to share part of their winter chill-fighting repertoire with us. Wow your friends by shaking and blending these recipes for your holiday party.

At Spoonbar at the h2hotel, bar manager Cappy Sorentino is offering three special holiday drinks. First up is a pumpkin cocktail called, with a hat off to Charlie Brown and the gang, The Great Pumpkin. If you licked your lips, then try Mexican Hot Chocolate or Spoon Cider as well. Don't let the names fool you: these libations are definitely grown-up fun.

To begin The Great Pumpkin, puree in the blender 4 quarts pumpkin puree, 16 ounces sugar, 1 teaspoon each salt and cloves, 3 teaspoons each cinnamon and ginger and 4 ounces Lemon Hart 451. Clean the blender, then use it to mix 0.75 ounces Appleton rum, 0.25 ounces allspice, 0.25 ounces Charbay Vanilla rum, 0.25 ounces Smith & Cross rum, 0.5 ounces lemon juice, 1.5 ounces of the pumpkin puree (keep the rest refrigerated for your next mixing venture) and 2 dashes Barrel-Aged Bitters. Strain and sip.

Our second holiday warmer, named after its place of origin, has a deceptively innocent name. But hang on to the edge of the table as you sip Spoon Cider. Shake and strain together 1.5 ounces Apple Jack, 0.75 ounces lemon juice, 0.75 ounces Falernum syrup, 2.5 ounces apple juice and 2 dashes Falernum Bitters. Add a dash of anise.

A holiday trip south of the border is a great vacation plan. Kick off your time away, or even just your Friday evening, with Mexican Hot Chocolate. This is another multi-part recipe, with two steps to be done in advance of the time you'd like to serve the drink. First, cook 1 quart of Mexican Chocolate Milk. In a medium-size saucepan, warm 26 ounces of milk while slowly whisking in 3 tablespoons cocoa powder, 3 teaspoons ground cinnamon, 0.25 teaspoons cayenne, 2 ounces agave and 1 ounce vanilla extract. Avoid clumping and continue to whisk, but not boil, the mixture until it's an even consistency. Cool and refrigerate immediately. Use 2.5 ounces of the mixture for each Mexican Hot Chocolate drink. You can also make spiced whipped cream in advance but be sure to keep it in the coldest part of your refrigerator until ready to dollop onto the drink. At high speed in a medium-size mixing bowl, whip 12 ounces heavy whipping cream until thickened, adding 1 teaspoon ground cinnamon, 1 pinch cayenne and 0.5 ounces vanilla extract during the process. Now you're ready for the main action. In a glass, mix 0.75 ounces Frida Reposado, 0.25 ounces Crème De Cacao, 2.5 ounces Mexican Chocolate Milk mix and 3 dashes mole bitters. Top it with spiced whipped cream and enjoy!

About Daniel Sorentino:A Santa Rosa native, Daniel "Cappy" Sorentino is the bar manager at Spoonbar restaurant. He got his start in local establishments, including Mary's Pizza Shack, Barcode, Healdsburg Bar and Grill, Stark's Steakhouse and San Francisco's Spruce restaurant, before coming to Spoonbar in 2010 as a bartender. Trained by famed mixologist Scott Beattie, Sorentino brings a wealth of industry experience and extensive cocktail knowledge to Spoonbar's program, where he places a focus on a particular spirit to complement each season of the year – for example gin in the spring time, rum in the summer, bourbon in the fall – and sources local produce as ingredients and garnishes. Presiding over the largest spirits selection in Sonoma County, the 26-year-old bar star is also very active with the United States Bartenders Guild. 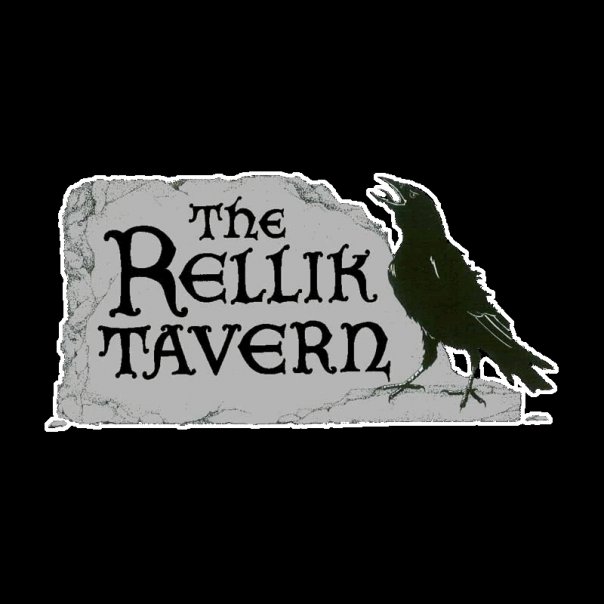 Debbie Rollans at The Rellick Tavern presents a festive green holiday drink with a fresh veggie, so it must be good for you! Make a Basil Tea Martini by muddling 6 fresh basil leaves in the bottom of a mixing glass. Add to the glass 2 ounces Belvedere Lemon Tea Vodka, 0.75 ounces St. Germaine Elderflower Liqueur, 0.75 ounces Jack Daniels, 0.5 ounces fresh lemon juice, 0.5 ounces simple syrup, 2 dashes of orange bitters and ice. Shake vigorously; strain into a chilled martini glass. Garnish with a basil leaf.

Debbie Rollans has been on the cutting edge of mixology for 19 years; 16 years in Los Angeles and 3 years at The Rellik Tavern in Benicia. Using fresh ingredients to balance the perfect cocktail has been the key to her success.

Nina Holtons creative background in travel and cooking and a passion for writing empowers her to share the Bay Area scene with readers avid for information about where to go and what to do. A free-lance online journalist, she lives in Santa Clara; and her work can be found at Examiner.com.