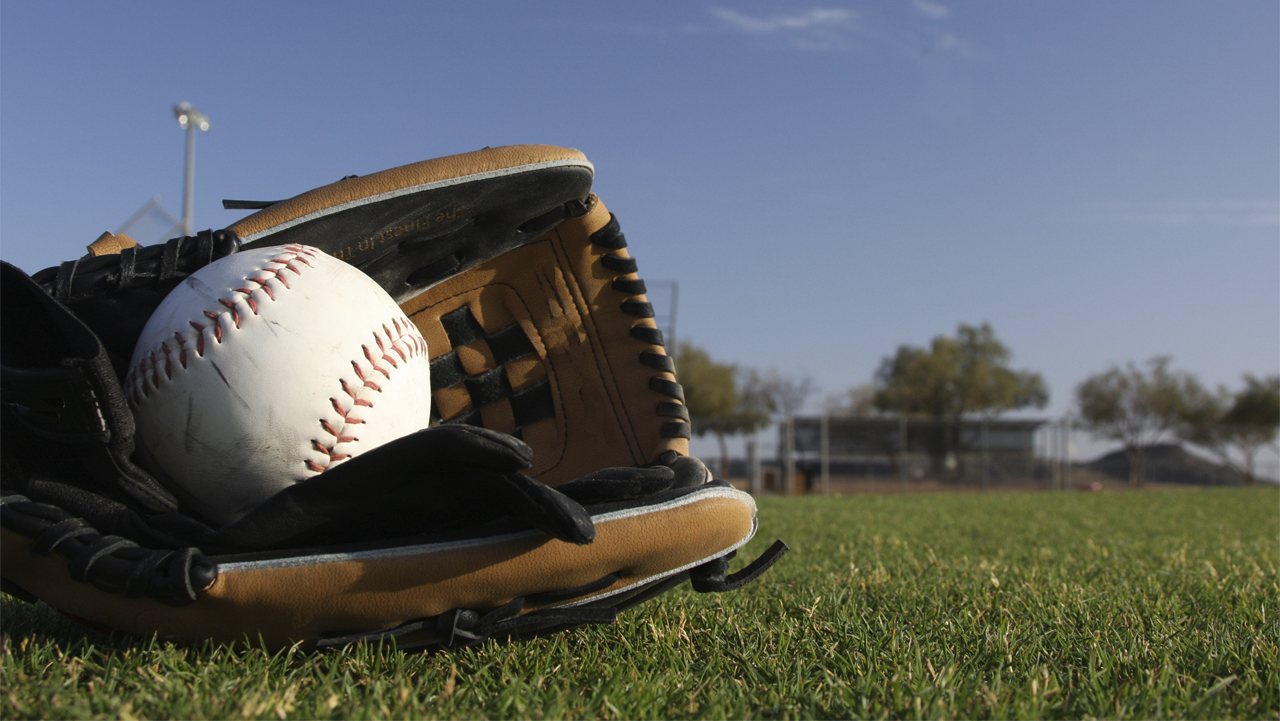 If you love the game that's long been known as America's favorite pastime, put in some practice out in the fresh air. These baseball fields all have public access. Small diamonds appropriate for softball and youth baseball, as well as large diamonds for regulation baseball, are popular throughout the San Francisco Bay Area, so advance reservations are sometimes required.

This park in the Marina District, operated by San Francisco Recreation & Parks Department, is one of the very few with lights for night games. Two small diamonds, two large diamonds and a grassy area are busy from early morning onward; see the website for making a reservation. No parking is available onsite, and street parking is notoriously tight in the Marina, so take public transportation to the park. Other facilities include a mini driving range, putting greens, basketball courts, tennis courts, children's play areas and a recreation center with restrooms. A $1.5 million improvement project will close the park from February through August of 2017.

San Rafael Little League is now in its 62nd year, celebrating their special day at AT&T Park with the San Francisco Giants on May 3, 2016. Back in San Rafael, where youth baseball has been played since the 1880s, the city boasts 12 parks providing open spaces that cover about one-third of San Rafael's 17 square miles. At 11.5 acres, Albert Park is central, both location-wise and historically. Dedicated with great fanfare in 1940, Albert Park is home to the San Rafael Pacifics, where an old time day at the ball game is a community highlight.

Perfect for the younger set, Ray Park's green space is associated with the love of softball. On Father's Day weekend this June, the local Girls Softball Association holds its 25th annual Billie Sue Tournament, dedicated to the memory of a 9-year-old member of the Burlingame Bobby Sox team member. Popular with families, the neighborhood park in North Burlingame is run by the city's parks and recreation department, located near Lincoln and Franklin elementary schools and Burlingame Intermediate School.

Any mention of baseball in the Bay Area must also include a mention of native, Joe DiMaggio. In his home town of Martinez, up-and-coming baseball stars can get into the swing of things by signing up with Martinez Youth Baseball & Softball. Downtown Waterfront Park is among the fields they use, with four ball fields inside its 150 acres right on the marina. A fishing pier, skateboard park, soccer field, picnic and playground areas, horseshoe pits, parking, a concession, restrooms and 15 bocce ball courts for America's largest bocce league are all also available.

People may have mixed feelings about bundling up for a ball game, but not every diamond can boast the Pacific Ocean as a backdrop. Despite the unpredictability of Karl the Fog, Fort Scott Field is a popular ball field for both public use and organized leagues, including the San Francisco Little League, so reservations are advised. Aside from layers, bring a sense of humor, as occasionally conditions can create high comedy in fog so dense that the ball is invisible.