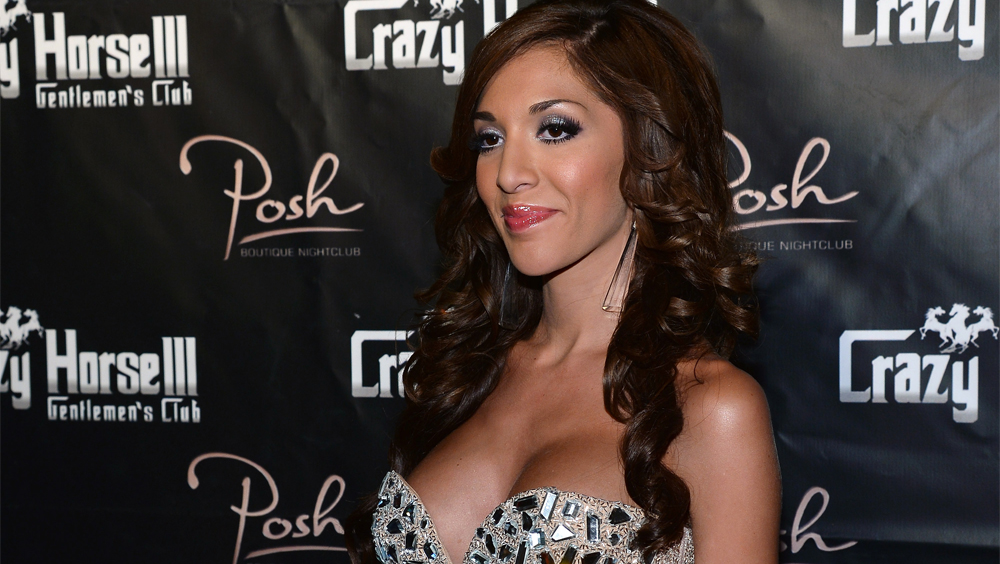 Some of these mothers actually mean well. Some are out right, mean. But when it comes to parenthood, it's not always easy. Here is a list of modern day mothers who struggle with everyday life in someway. We just hope things get better for them in the future.

Gosselin has been labeled a diva, controlling mom and bitter ex-wife. While visiting Governor Sarah Palin at her home in Alaska, Gosselin complained to tears of how cold it was and that the only food there was to eat was caribou meat. During an interview with Kelly Ripa & Anderson Cooper, Gosselin slammed her ex-husband Jon by saying that theirs kids don't like staying with their father.

Her parenting skills are not exactly stellar, may just be an understatement. Best known as the "Octomom" for giving birth to octuplets in 2009. Controversy arose when it was discovered that Suleman already had six children via in vitro fertilization, prior to the octuplets. On top of that, she was unemployed and living off of public assistance programs.

Out of the all the "bad moms" Kris Jenner may be the better of the list. Currently separated from Olympian Bruce Jenner, Kris is best known as the manager or "Momager" to the public lives of her Kardashian daughters (from late husband Robert Kardashian) Kourtney, Kim and Khloe. As well as her two daughters from Bruce Jenner, Kylie and Kendall.

Socialite and actress Brooke Mueller is best known as Charlie Sheen's ex-wife. In 2009, Mueller gave birth to their twin boys Bob and Max. After a little over 2 years of marriage, Sheen filed for divorce from Mueller. In 2011, Mueller finished a 45-day drug & alcohol rehab program where she decided to leave the media spotlight to focus on her recovery. Unfortunaltely, Mueller made several visits to rehab since then. Her twin boys were taken by child services and his under the custody of Sheen's other ex-wife, Denise Richards.

Controversy surfaced when Krentcil brought her then 5 year old daughter, Anna, to a tanning salon so that Anna could tan. Expressing concern for the wellfare of the child, the school nurse when Anna claimed she had gone 'tanning with mommy'. This prompted the school to call Youth and Family Services, as New Jersey law bans children under 14 from tanning booths. Krentcil was then charged with 2nd degree child endangerment and banned from many tanning salons in the area. Krentcil said it was all a misunderstanding, saying her daughter got sunburned while playing outside and not by a tanning booth. She was later cleared of the charge.

Best known as the "momager" of Lindsay Lohan, Dina Lohan was let go of her duties due to a falling out between mother & daughter. Scorned by the experience, Dina wrote a autobiography exposing her daughter Lindsay and her "dark secrets." After Dina and Michael Lohan's divorce in 2007, their lives apart have been unstable with several run-ins with the law. Dina was last seen on Lindsay's reality show on Oprah Winfrey's OWN network.

Ever the party-girl, Jenelle Evans of MTV's "Teen Mom 2" continues to give being a mother, a bad reputation. Evans struggles to be a responsible mother with run-ins with police and her partying ways usually take her in a downward spiral. In 2012, Evans married Courtland Rogers and was expecting her second child. Later, the couple split and it was reported that she had a miscarriage. It was later revealed that Evans' chose to have an abortion. Still legally married to Rogers, Evans is involved with Nathan Griffith where she is once again expecting a child.

Widow of rock legend Kurt Cobain, Courtney Love's struggle with her inner demons made it difficult to raise her & Kurt's only daughter, Frances Bean Cobain. In 2003 Love was arrested on drug-related charges after which she overdosed on painkillers. Frances was then placed in her grandmother's care. In 2005, Love regained custody of Frances. Four years later, Frances was placed once again in the care of someone other than her mother. The court ruled that her father's mother and aunt would be co-guardians of Frances and placed a restraining order on Love. The restraining order stops all contact with her daughter. The papers were filed as, "...a motion to seal all documents...relating to a minor and allegations of domestic viloence." According to the filing, Frances' medical records were also included.