OROVILLE, Butte County (CBS SF) -- A woman with dementia missing for nearly a week has been found alive inside her SUV after a helicopter crew spotted the vehicle buried in snow.

Paula Beth James, 68, was last seen at her Oroville home on January 9. The Butte County Sheriff's Office and the California Highway Patrol had sent out alerts asking people to keep an eye out for her and her older model Toyota 4Runner. 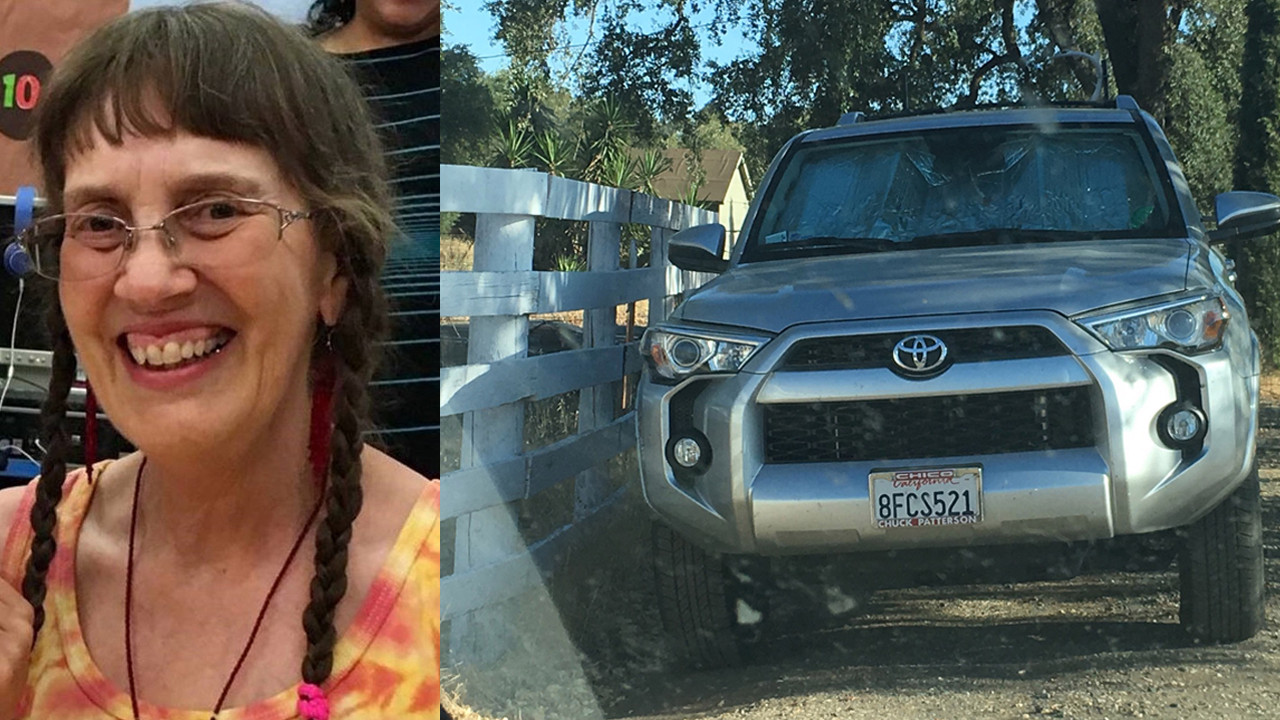 James family believed she may have gotten disoriented and lost after taking off in the vehicle.

On Wednesday, the sheriff's office said a helicopter searching the Butte Meadows area northeast of Chico spotted the vehicle buried in the snow. The helicopter landed and two rescuers hiked to the vehicle and found James inside.

A snow cat was being deployed to transport James to where paramedics were staging, the sheriff's office said.

The Butte County sheriff told reporters that James was conscious and talking when they took her to the hospital. She is fully expected to recover.