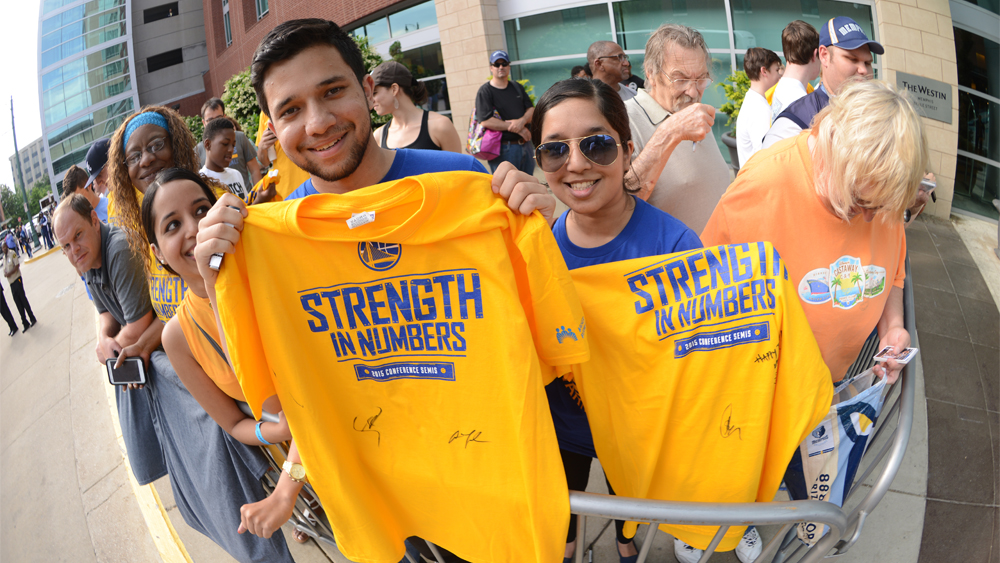 There is an undeniable amount of Bay Area love for their sports teams, especially when they make to a championship. That love is ever-so present by the glass-breaking screams and roars of "Dub Nation" at Oracle Arena during a Golden State Warriors game. But when the team is away, the next best thing from actually being at "Roaracle" is attending an official Golden State Warriors Watch Party.

Now, with the team in enemy territory, Cleveland, several venues in the Bay Area will play host to the Warriors fans during the 2015 NBA Playoffs. These Warriors Watch Parties will start at each location promptly at 6:00pm on Tuesday, June 9th and Thursday, June 11th.

Hosting the Official Warriors Watch Parties during the 2015 NBA Playoffs is The Warriors Community Foundation. Some of the proceeds from each location will be donated to the foundation to help Bay Area youth.

Here is a listing of the locations: