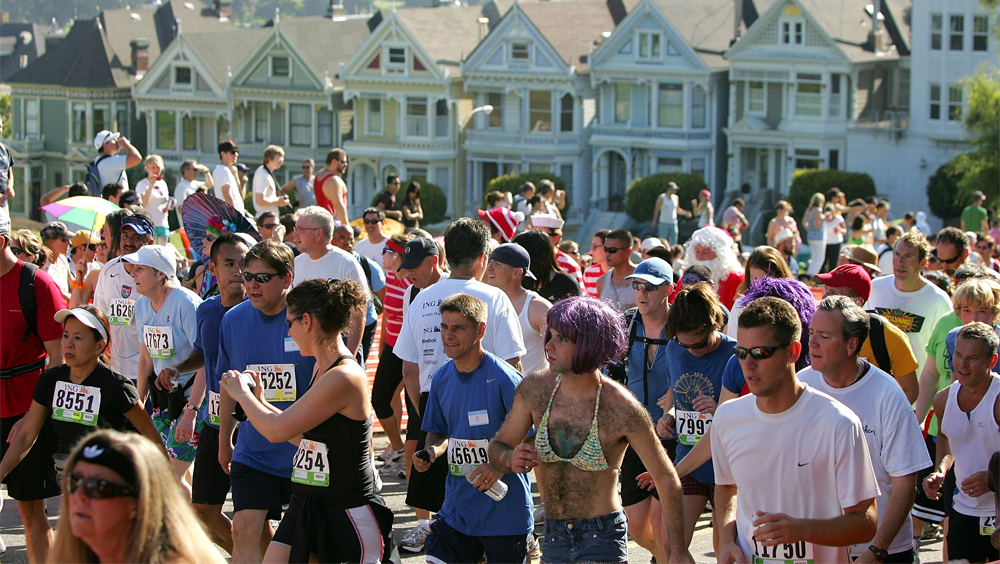 Each year, it seems like we dig ourselves in a deeper hole when it comes to running at the annual Bay To Breakers event. One year we can't be naked and the next we sort of can and what's up with that "No alcohol" rule? Further on that note, Bay To Breaker organizers are thankfully adding more port-a-potties this year. You know, those big blue or green things that line the streets?

According to Funcheap.com, that's just one of the many do's and don't we have to comply with at the annual 103rd Bay To Breakers. Here are some more: 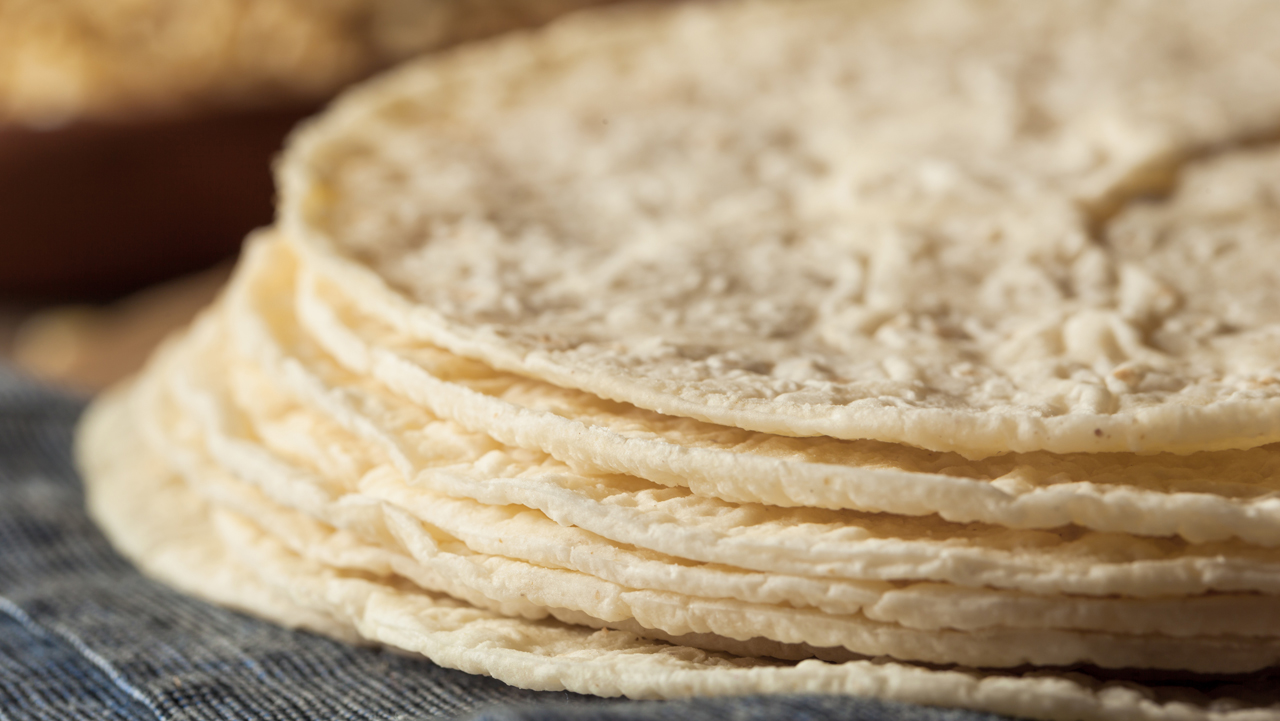 In the past few years the starting line tradition of tossing stale tortillas in the air was not allowed, however it is not mentioned in the rules for 2016, so…throw tortillas at your own risk. 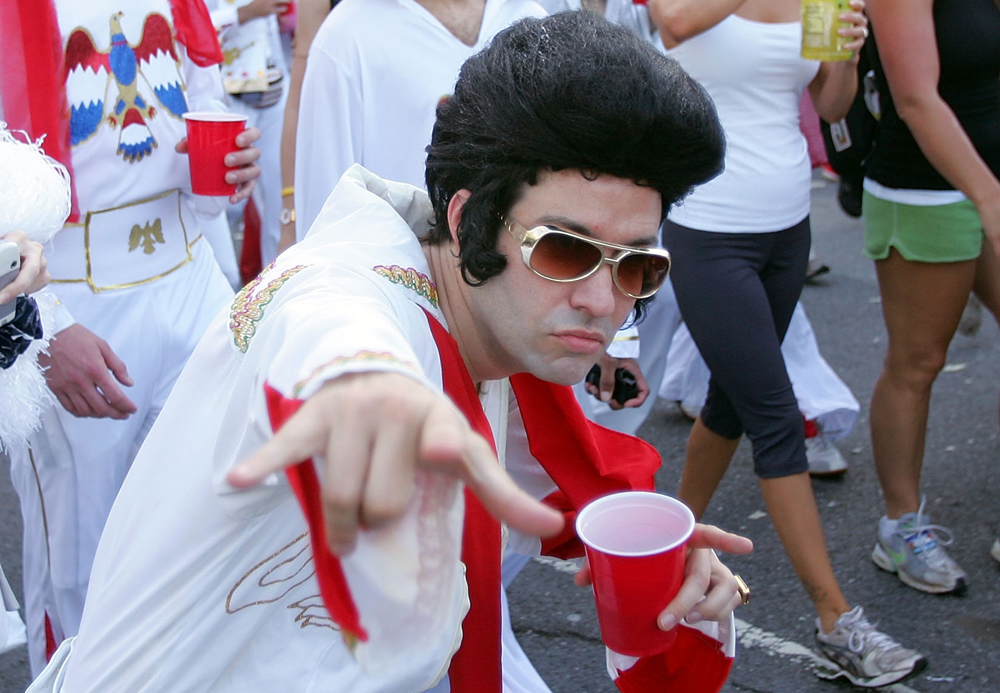 Bay To Breakers has a "zero tolerance" policy for runners and spectators.

Do NOT Bring Any Floats, Strollers & Carts

Unfortunately, Bay to Breakers do not allow for floats, strollers, skateboards, roller blades or bicycles.

Do Have An Official
Bay To Breakers Bib

We're not sure exactly how they'll enforce this, but organizers say they'll try to boot everyone from the course who hasn't paid to register.

Do NOT Bring Backpacks

For obvious security reasons, unless it's tiny and clear plastic and and are no bigger than 8.5"x11"x4," no backpacks are allowed on the course.

There doesn't seem to be any official Bay to Breakers policy for 2016 regarding nudity on the course and the city's public nudity ban has a special exemption for "appropriate venues" just like Bay to Breakers.

PHOTOS: Bay To Breakers: Years Of Fun and Frivolity

The 105th Annual Bay To Breakers begins early Sunday morning, May 15th, a few blocks from The Embarcadero on Howard Street and runs through the city. Ending at the Great Highway near Ocean Beach. For more on the Bay To Breakers, visit www.baytobreakers.com