OAKLAND (CBS SF) - Get out your handkerchiefs.

Golden State Warriors guard Stephen Curry wouldn't just walk away from Oakland without a word. The man who made the number 30 a favorite for so many basketball fans, has sent personalized letters and a special gift to 30 special Oaklanders, saying "thank you." 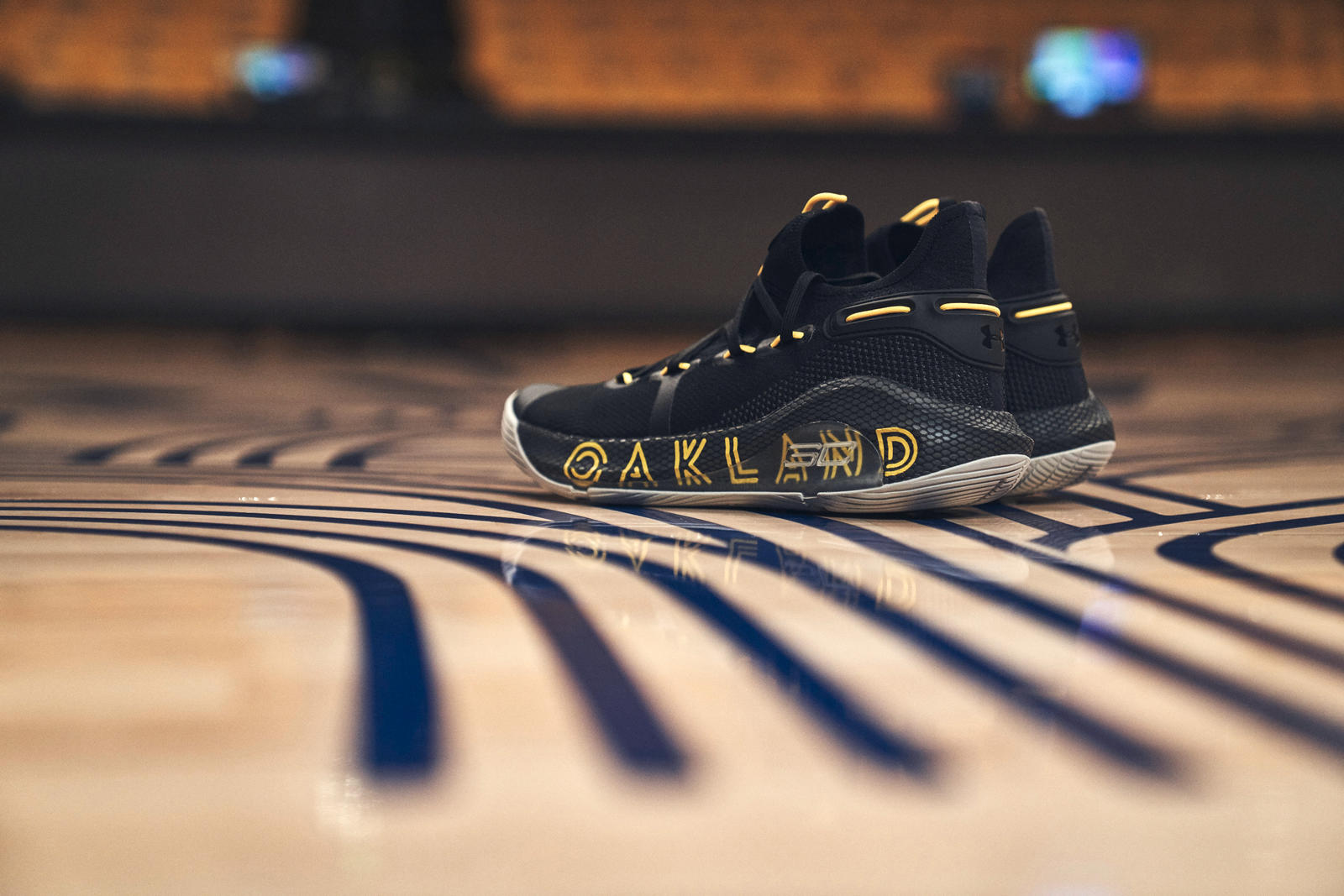 Each letter was accompanied by a gift -- a pair of 'Curry 6, Thank You, Oakland' shoes with the name of The Town he helped keep famous emblazoned on the side.

Athletic gear maker, Under Armour caught their reactions on camera and created a short film.

"Familiar faces like yours made Oracle feel like a second home to me," Curry wrote Damon Poindexter, the arena parking attendant. Rain or shine, he spent long evenings outside ushering thousands of cars in and out of the lot.

To Yusef Wright, curator and barber at Benny Adem Grooming Parlor, he wrote, "Your cuts always keep me fresh."

Norm Davis, long-time security guard at Oracle, has watched Curry through the years. He's the one who throws him the ball for his much-anticipated tunnel shot every night.

"Without you around," wrote Curry, "my pre-game tunnel shot would just be a one-man show."

When Regina Jackson, President of East Oakland Youth Development Center opened her gift and read Curry's letter, she broke into tears. "I'm not sure Oakland has ever had a shoe before," she said, holding them up.

Curry wrote Jackson, "Our arena might be moving, but a huge part of my heart will ALWAYS be in Oakland."