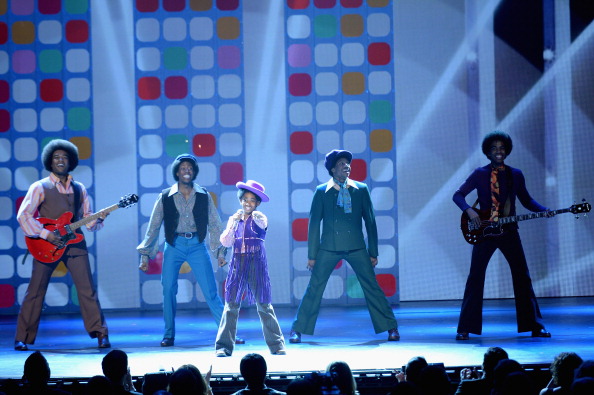 It's curtains up, San Francisco, on a brilliant bunch of big number Broadway musicals with song and dance and enough awards to topple any shelf. The enormous talents of the late Bob Fosse and the very current Cyndi Lauper and Harvey Fierstein team are among those being showcased. Plus, one throwback to the 50s makes this preview list just for the fun of it. And, where better to look than to "I Love Lucy" for the sheer joy of laughter? Read on to find out which shows must make your list this fall in San Francisco.

Things have changed over the years, but Smokey, Diana, Michael, Stevie and an impressive list of artists are the solid gold the city of Detroit produced. The Temptations, Gladys Knight and the Pips, The Four Tops, The Supremes...these names are mid-20th century legends connected to songwriter and founder of the Motown record label. "Motown: The Musical" is the true story of one Berry Gordy, father of the Motown sound. Get ready for 50 songs (all in one evening) that changed the face of America, as the Broadway musical hit continues its national tour from San Francisco.

Winner of four 2013 Tony Awards including Best Musical Revival, rave reviews spewed out from tough New York City critics. "Astonishing, dazzling and awe-inspiring" from The New York Times and "a musical miracle, brilliant, extraordinary" from the Daily News leaves little doubt that audiences are in for some top-notch talent onstage. "Pippin" launches its first national tour in San Francisco. There's high-flying, uplifting, smile-producing and jaw-dropping stuff in this new, endearing rendition of the Bob Fosse- directed 1972 production about the make-believe hunchback son of Charlemagne. 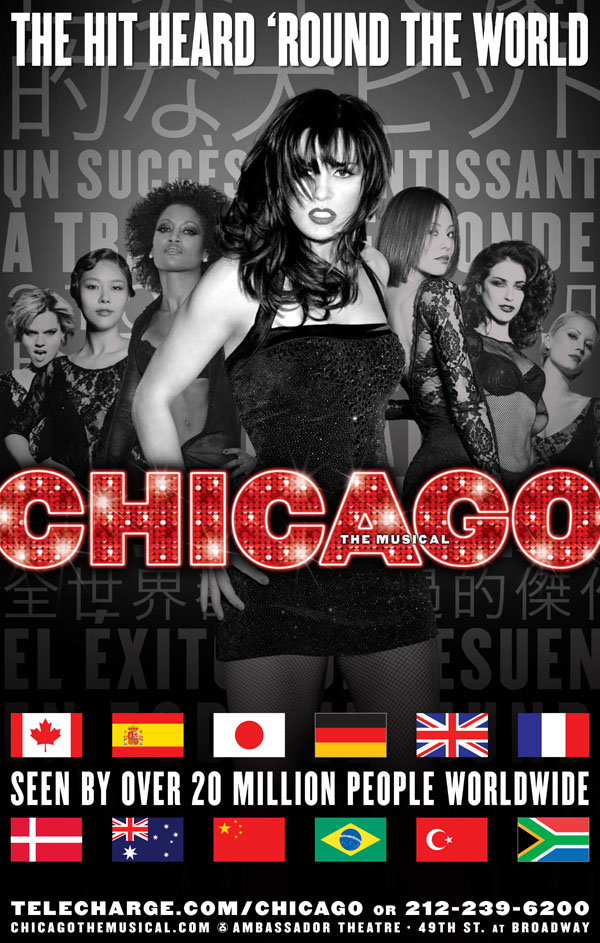 With its roots in the jazz days of Chicago in the 20s, this six-time Tony Award winner has become a classic, the longest-running American musical in Broadway history. In 1975 at Broadway's 46th Street Theater, the curtain first rose on the Bob Fosse-choreographed opening number, "All That Jazz," starring Fosse's wife, Gwen Verdon, and Chita Rivera. Chicago has chalked up 18 years as the longest-running American musical in both Broadway and West End history, plus 10 national tours and foreign language language productions galore. Here's an opportunity to catch the fictional outlaws in the cast of "Chicago" on the road.

It's a blast from the past. You don't need to be a baby boomer for this throwback fun. Imagine you're in the live studio audience when one of early television's mega-hits is taped for television. Lucille Ball was the flaming redhead in a shirtwaist, a darling of the 50s, uncannily paired with her sexy Cuban nightclub owner husband, Ricky Ricardo. It's 1952 again, as sidekick neighbors Fred and Ethel are brought back to life, along with new-fangled advertising for black and white television. Everyone loves Lucy, so the show's heading on a 39-city national tour. 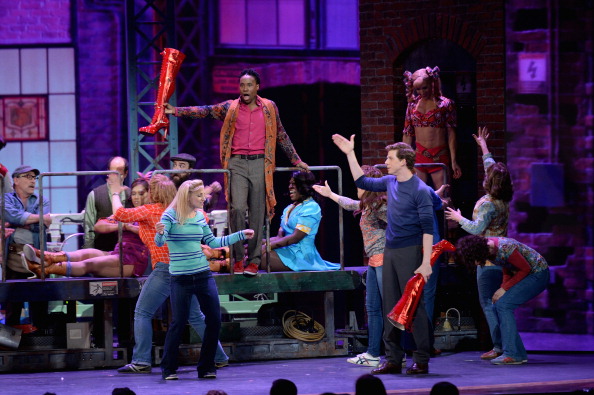 The enormous talent behind this musical lacks nothing, except perhaps a pair of stilettos (you'll see why.) The Tony-winning score is by Grammy Award-winner Cyndi Lauper, the direction and Tony-winning choreography is by Jerry Mitchell and the hilarity is based upon a book by four-time Tony winner Harvey Fierstein. Fact or fiction? The unlikely plot is of the intersection of a Northamptonshire shoe factory owner struggling to make his business survive and a drag queen who turns production on its head with the most unconventional lines. In 2013, Broadway's best musical of the year was a come-from-behind sensation.

Related: How To Get Involved In San Francisco's Theater Community
Laurie Jo Miller Farr loves walkable cities. A tourism industry professional and transplanted New Yorker by way of half-a-lifetime in London, she's writing about the best of the bay and beyond for Yahoo, USA Today, eHow, and on Examiner.com.