SANTA CLARA (CBS SF) -- The miles of trails in Santa Teresa and Calero County Parks are some of the best in the Bay Area with challenging terrain leading to breathtaking views.

"This park here, every time I ride it I realize it's just a jewel," said cyclist Robert Lombardi.

Although both park's boundaries are close to each other, they've always been separated by roads and private property causing users who ride or hike between them to brave McKean Road which has no bike lane and sometimes dangerous drivers.

"Sometimes people are passing each other and going much faster than they should," Lombardi said.

But in a deal just approved by the Board of Supervisors this week, Santa Clara County will spend 8 million dollars to buy 47 acres of private property in between the two parks and join them up into one contiguous open space. 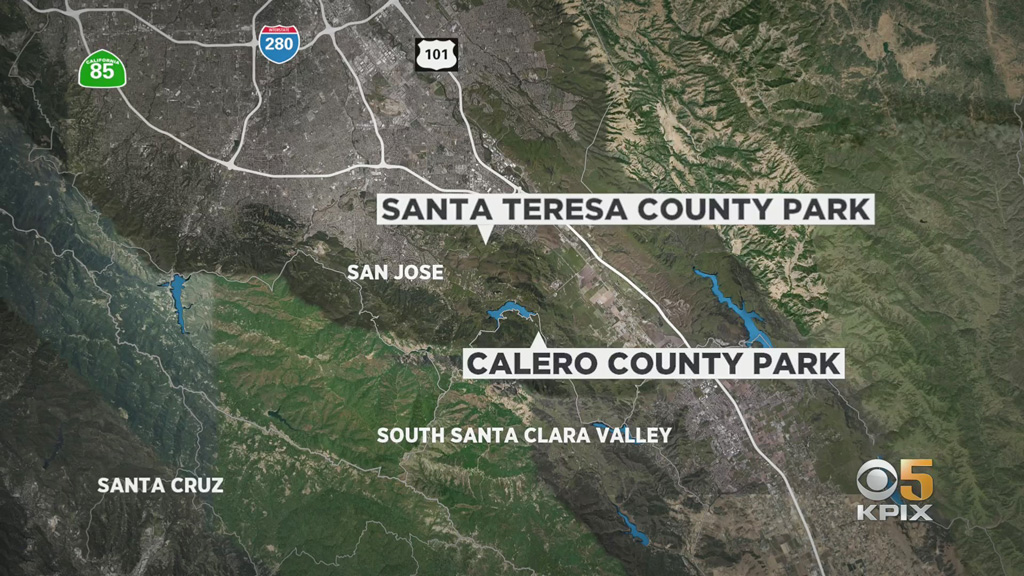 A safe over or underpass will also be built to allow users to safely cross McKean Road.

"The vision is to connect these two parks, possibly with a trail," said County Park's Robin Kohn. Kohn says the previous landowner planned to develop homes, but the passage of measures to preserve open space in Almaden Valley would have delayed that by decades so he sold to the county, which will now preserve it permanently.

"This is part of the county parks master plan to connect parks and connect to the Bay Area Ridge Trail," Kohn said.

For outdoor enthusiasts it will boil down to getting two parks in one.

"It means we get a nice safe trail, we don't have to get hit by a car, so I'm really excited," said cyclist Sabrina Corelli.