SAN FRANCISCO (KCBS)— 100 years ago, The Panama-Pacific International Exposition of 1915 was held in San Francisco as a celebration of the completion of the Panama Canal. Historians say it also served as a showcase of the city's recovery from the 1906 earthquake and fire.

According to the California Historical Society, the Expo took years to design and plan; breaking ground in 1911 and reshaping what is today known as the Marina District.

"635 acres of a phenomenal fair unlike any other," is how Anthea Hartig, executive director for the historical society, described the event.

Laura Ackley, author of San Francisco's Jewel City: The Panama-Pacific International Exposition of 1915 looked at the event from an architectural perspective. 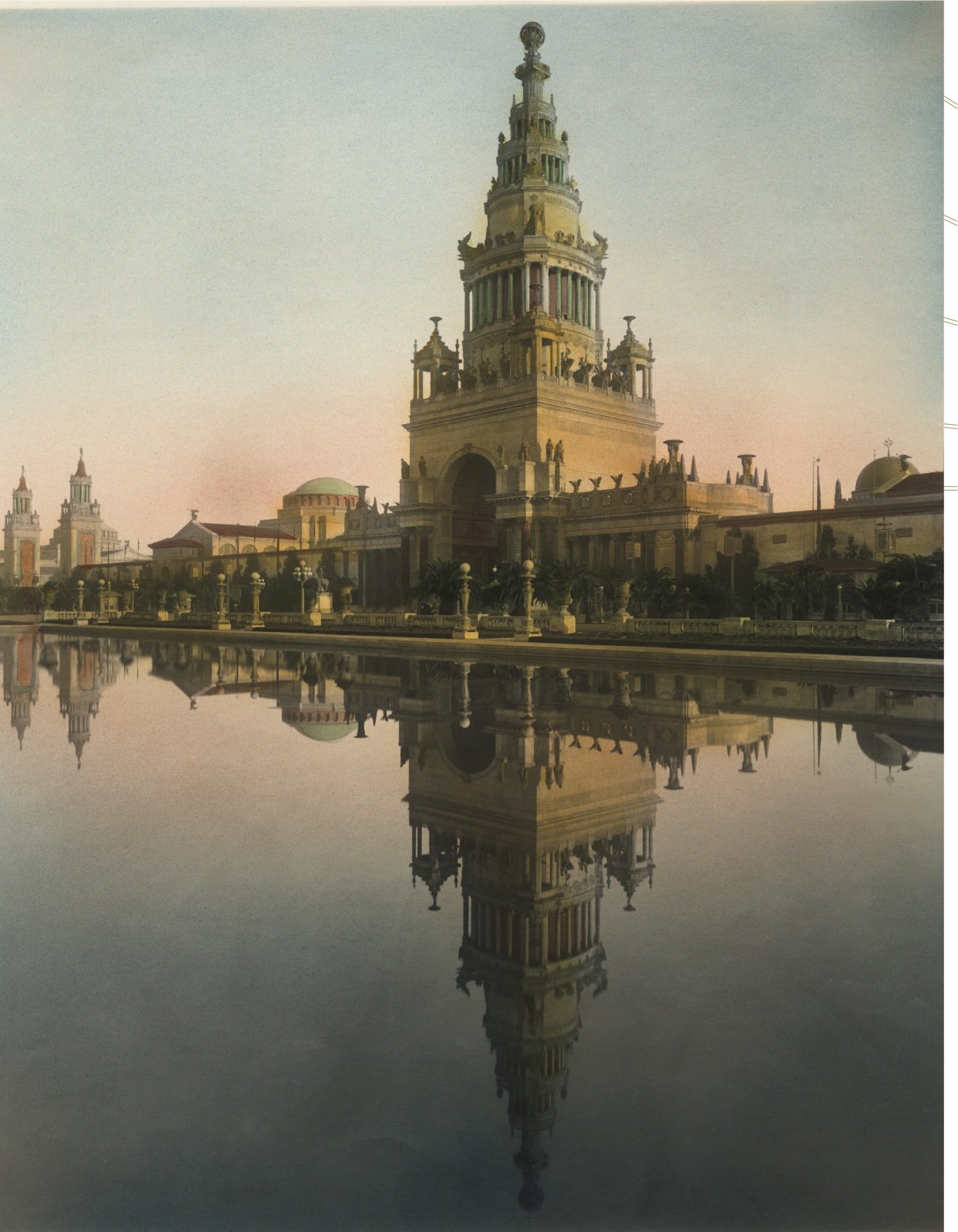 Of course, the only building of the original grand palaces left today is the Palace of Fine Arts.

"It was the smallest of the 11 central palaces," said Ackley. "The entire ensemble included the state and foreign pavilions and the racetrack and the whole Midway. It went two-and-a-half miles along the Bay shore all the way from what is now Crissy Field to Van Ness."

Ackley said the answer as to why these magnificent structures were built with flimsy materials with the understanding they'd be torn down after the fair is complicated. In the case of San Francisco a lot of the land these buildings were on was leased.

"There were hundreds of owners who expected to get their land back within about a year or a year-and-a-half of the fair.

Hartig said the fair was a 10-month celebration of music, arts history and the latest innovations of the time including; telephones, typewriters, electricity, automobiles and airplanes.

"To see planes flying in the sky over you, when you've probably never seen a plane; you think about it, it's 12 years after the Wright Brothers. It must have been a beautiful, amazing complicated time," she said.

VIDEO: Do you have a Palace Of Fine Arts Memory?

19 million people from around the world visited that original expo at a time when California only had a population of 300,000.

Glen Myers from San Francisco's Well's Fargo History Museum said it was a pivotal time for San Francisco, since many thought the city wouldn't come back from the devastation brought on by the earthquake and fire.

The fair is seen as symbolic of putting the West Coast on the map as a major cultural center.

To commemorate the 100th anniversary of the Expo, the original lighting has been restored at the Palace of Fine Arts.