ROCKLIN (CBS13) — A tragic trend is growing across the region — teens are dying from accidental fentanyl overdoses.

Officials say the drug is bought online and made to look like prescription pills. 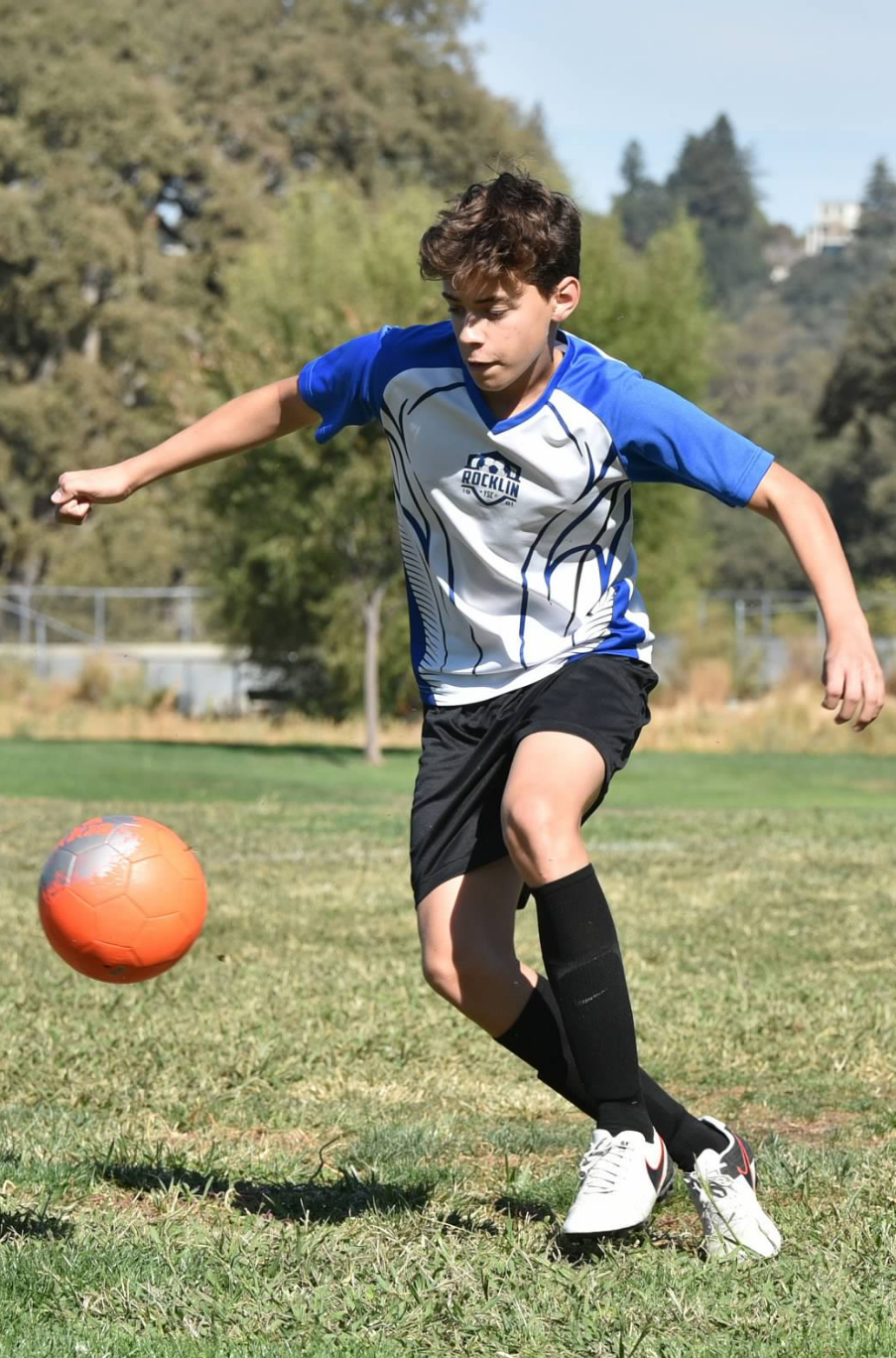 Zach Didier was a straight-A student with a bright future. He died from fentanyl poisoning in December. He thought he was buying pain killers on Snapchat, instead, the smallest dose killed him.

"He was something special, he played with heart," said his mom Laura.

In December, Zach's dad Chris found him slumped over his desk. He wasn't breathing.

He learned Zach bought what he thought were Percocet pills through an app but ended up with a counterfeit pill made of fentanyl.

"Since we've lost Zach, we've come to know all of these families with equally incredible kids and shattered hearts," said Laura.

Placer County District Attorney Morgan Gire says the presence of fentanyl in our community is now at epidemic proportions. One recent bust took 21,000 pills off the streets in the Roseville and Rocklin area. Every single pill carried a lethal dose.

"What you're buying on the street is probably not what you're intending," Gire said.

The transaction is terrifying. The pills are often sold with just a few clicks on social media, and the drugs are dropped off, often without making contact with the dealer.

The District Attorney says teens are at increased risk because they're online the most, and not aware of the consequences.

"They are cheap to make, they are easier to import, and they're easy to sell," said Gire.

The trend is growing because of the pandemic.

"We've seen it all rise as a sad factor in all of this so, too, has the desired demand for these pills," he said.

For the Didiers, they're sounding the alarm for other parents. As much as they want you to know how Zach lived, they say you need to know how he died too.

"Zachary would have never wanted to die. It's tragic and we don't want this to keep happening," said Laura.

The Didiers are pushing for tougher state laws.

The accused dealer, Virgil Xavier Bordner, is now charged with involuntary manslaughter and is in the Sacramento County Jail.