BUTTE COUNTY (CBS13) - A jury has convicted a Yuba City woman of second-degree murder in the death of a 13- year-old boy. 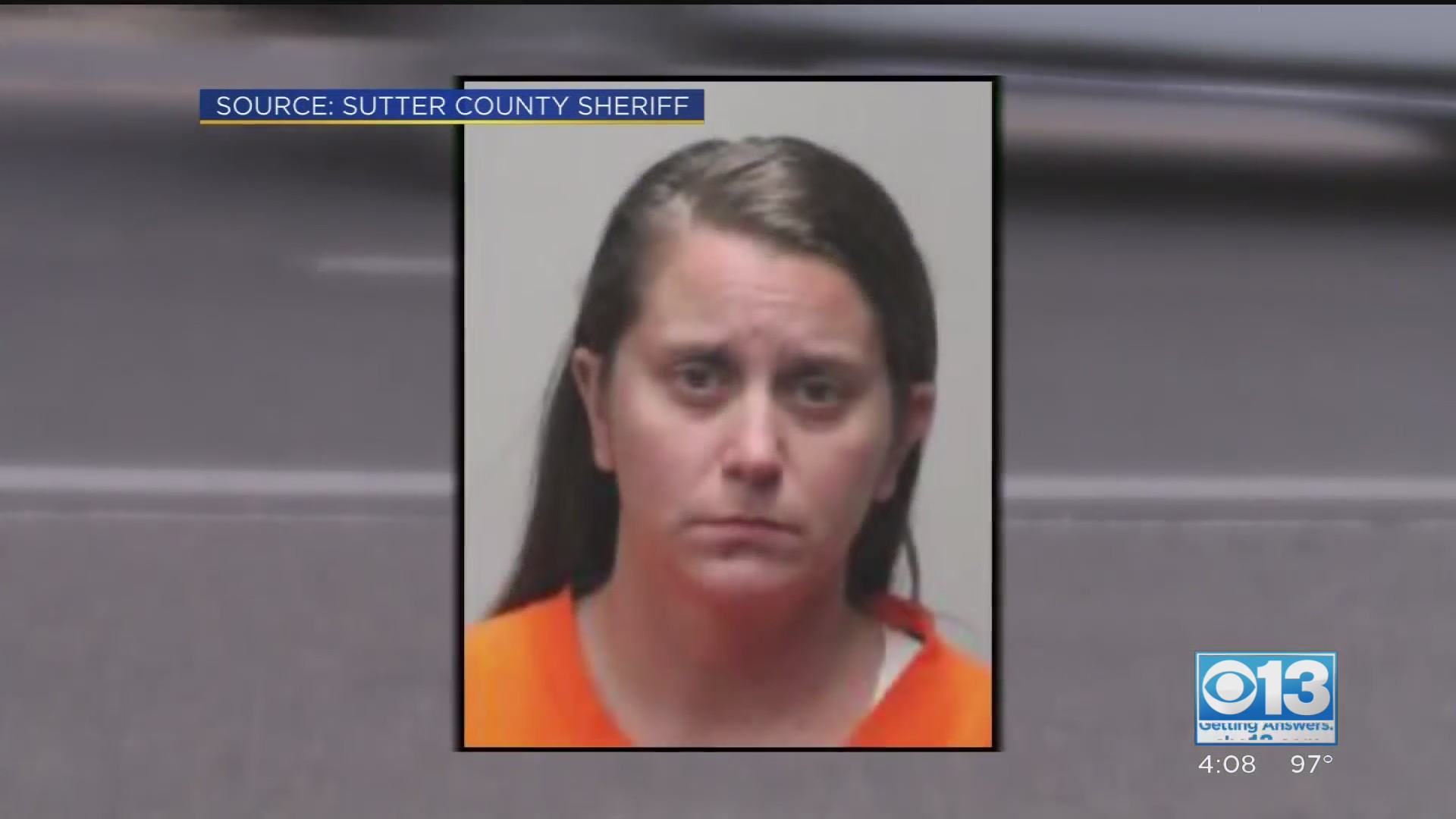 Prosecutors say Constance Addison was drunk when she hit and killed Alec Fores as he walked to school along Franklin Road in October 2019. After the crash, Addison allegedly had a blood-alcohol level of .24, which is three times the legal limit.

She was also convicted of gross vehicular manslaughter while intoxicated, hit-and-run resulting in death or permanent serious injury, and misdemeanor child endangerment since her kids were in the car at the time of the crash.

Sentencing is set for October 1.