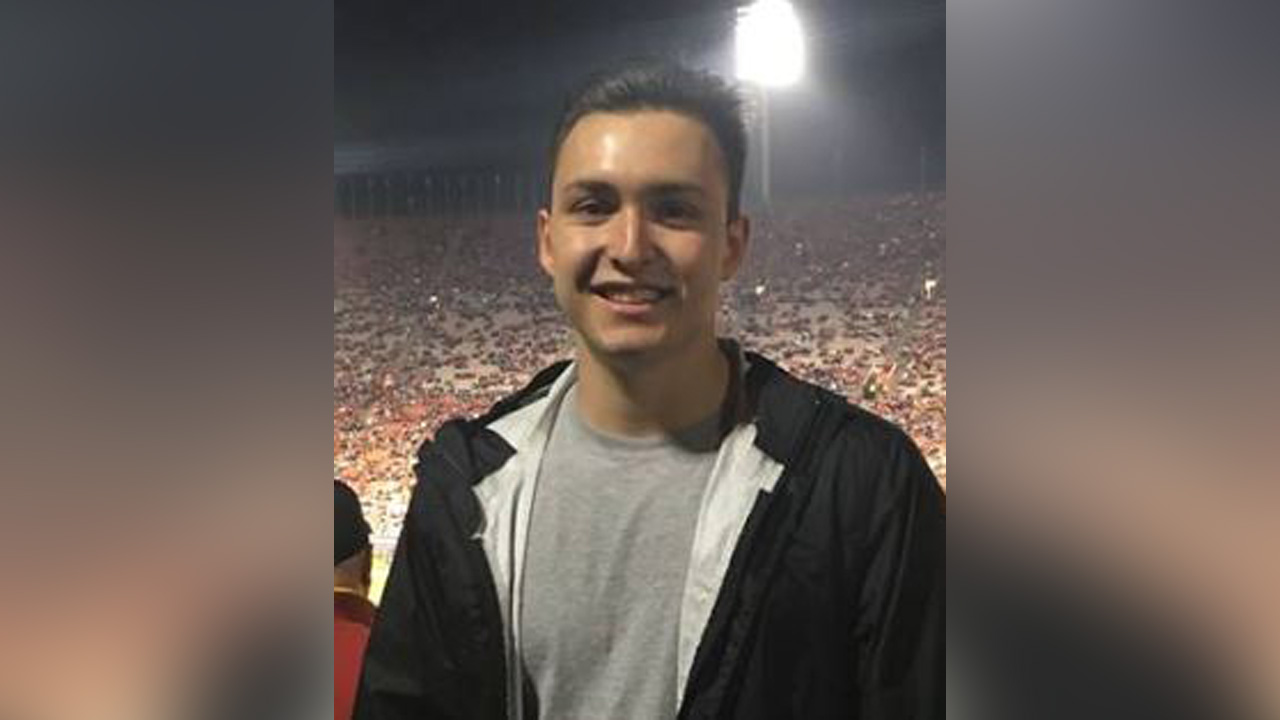 Will Molina, a 21-year-old Sacramento State senior, died after being hit by a pellet gun. One of the first recordings from a dispatcher described a first emergency call for help.

Dispatch: "initially they responded out for a subject who had passed out."

The dispatch descriptions evolved quickly, from a person passed out, to a shooting.

Officer:  "be advised...the friend on scene shot him with a B.B. gun accidentally...and they've started CPR on scene..."

Sacramento Police say Molina died at the hospital. Pictures from his Facebook page show the Folsom high grad turned Sacramento State business major. Molina was also a member of Pi Kappa Alpha, a fraternity with members who live at the house where he was shot, during a college party.

Police say everyone who witnessed the shooting is cooperating and no arrests have been made. They are now investigating if the person who fired the fatal pellet gunshot will face a criminal charge.

"It was just getting out of control," Neighbor Linda Fea said.

Fea says the house has had problem parties before. She complained to Sacramento State in 2017.

"We were concerned about the safety because we'd also seen at the parties the kids were at the roof, and jumping into the pool," Fea said.

Sacramento State told her then, the party house was out of their control.

"It's a private residence so our advice was you're going to have to deal with it through the channels that are available to you," Sacramento State spokesperson Brian Blomster said. "It's nothing that we can really deal with directly."

Will Molina was set to graduate in May. His fraternity is planning a memorial to honor him on campus Sunday night.