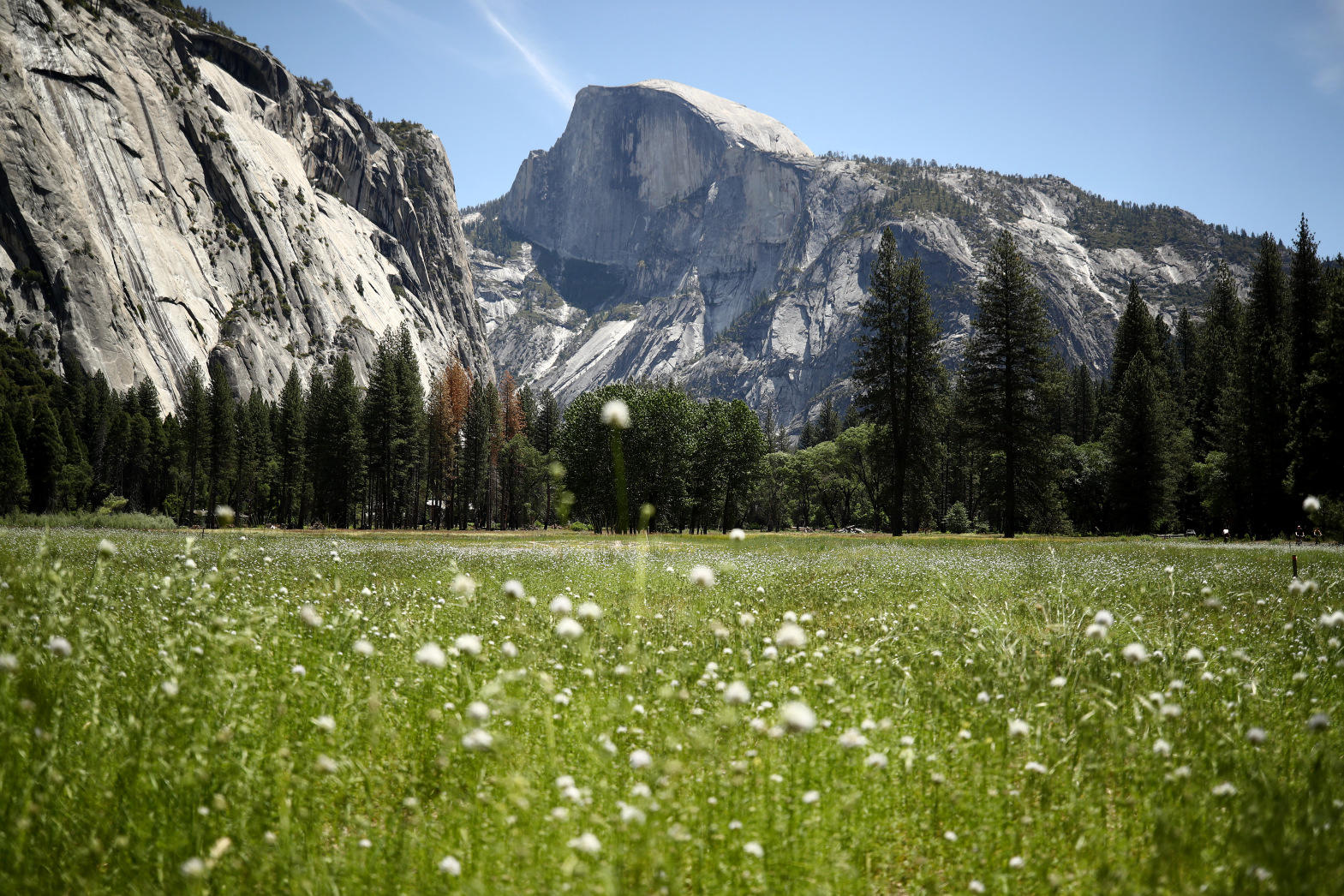 The so-called "Red Fire" was discovered Aug. 4 at approximately 7,800-foot elevation in the park's wilderness area. The cause is believed to be a lightning strike.

While the fire was active Friday while burning through pockets of fuel from the 2001 Hoover Fire, it has slowed today, according to fire officials.

The start of this fire comes just one day after the Washburn Fire was contained on Aug. 3 after 27 days of firefight. The human-caused fire burned roughly 4,800 acres.