AMADOR COUNTY (CBS13) -- The wife of a man found with a head injury, lying in a ditch is sharing new details about this bizarre case.

When 32-year-old Keith Keiffer was found in Amador County Wednesday, he had no idea who he was or where he was. Police are investigating the possibility he's the victim of a serious crime in Sacramento, but are struggling to verify his story because he can't remember many details. 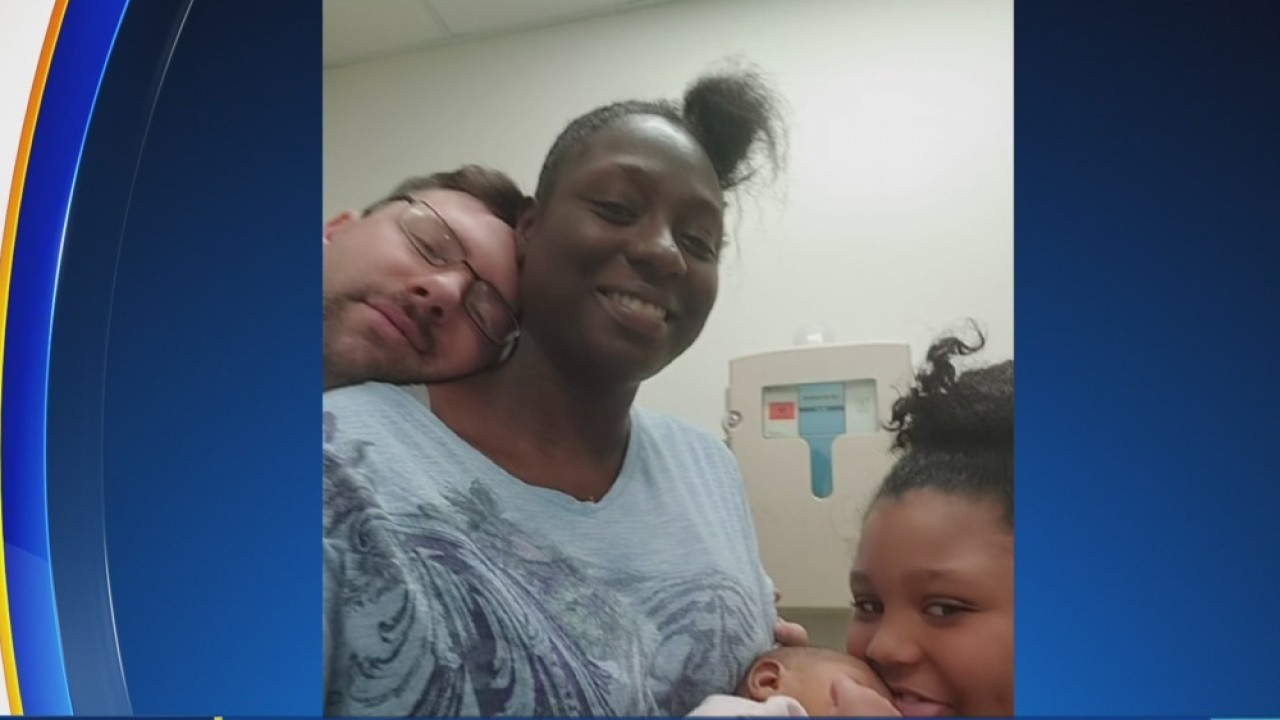 "As soon as I heard he was in the hospital, I said, 'I knew it.' I just had a gut feeling something went wrong," said Keith's wife, Shanika Keiffer.

Mrs. Keiffer spoke with CBS13 via video chat from Minot, North Dakota. Just a few days ago, her husband suddenly stopped texting and calling. She said the police pinged his phone but could not find him.

"Did you think he was dead at any point?" CBS 13's Anna Giles asked.

Mr. Keiffer was later found just outside of Pioneer by a citizen. He had a head injury and didn't know his own name or where he was. He was taken to the hospital where officers discovered he was a former airman at Travis Air Force Base who had just been transferred to a base in North Dakota.

That's where his family is waiting right now. Mrs. Keiffer finally got him on the phone after this ordeal.

"He told me that he was ok and he said he loved us. We miss him and I said we can work through this. What you're going through we can get through this, and we need you home, and you're very loved," she said.

She said her husband couldn't remember what happened to him.

According to Shanika, Keith in Sacramento getting a U-Haul to transport their belongings. That was supposed to happen a week ago. Shanika believes her husband was jumped. She said she wasn't surprised because Sacramento is a big city where crime occurs.

She had been calling motels around the area he was in, and said she was told it was rough. Shanika said she is just grateful things turned out this way, and that her husband is still alive.

"I love my husband and we're very happy he's ok and he's coming back to us," she said.