KNIGHTS LANDING (CBS13) — A baby boy found dead in an area of thick brush on Wednesday is believed to be the same one who disappeared earlier this week.

Investigators had been searching Knights Landing in a rural area of Yolo County this week after a 20-day-old baby and his mother disappeared. The mother was found on Tuesday night. 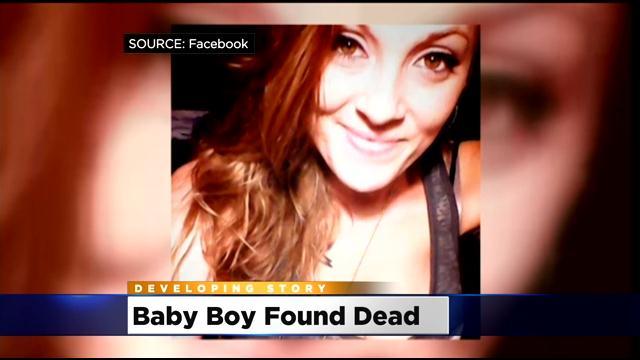 Law enforcement isn't saying what they believe happened, and why the mother of that baby turned up alive, but the baby believed to be hers is dead.

Family members gathered to pray and grieve at the tragic end of a bizarre mystery. Yolo County search crews located a body believed to be 3-week-old Justice Rees. 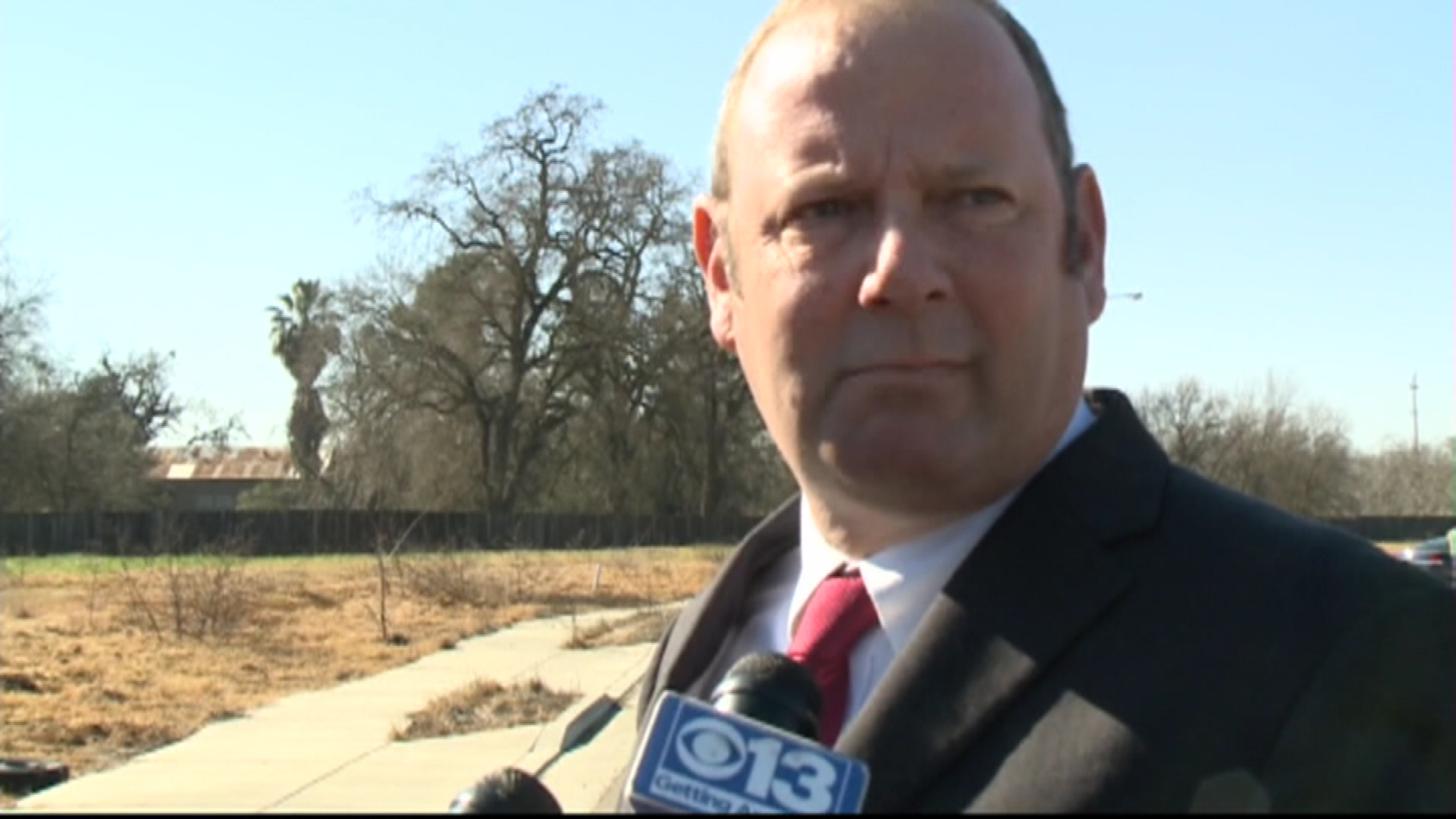 It was on Monday that Justice and his mother Samantha Green were reported missing after not showing up at the Woodland home they shared with family. On Tuesday night, Samantha came stumbling out of a slough in nearby Knights Landing. 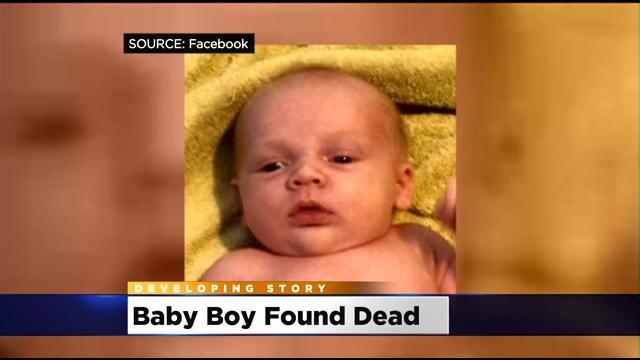 He says she was badly bruised and disoriented.

"She couldn't tell me anybody that did, or she don't remember, all she told me is 'My baby's out there, it's dead. It froze to death,'" he said. 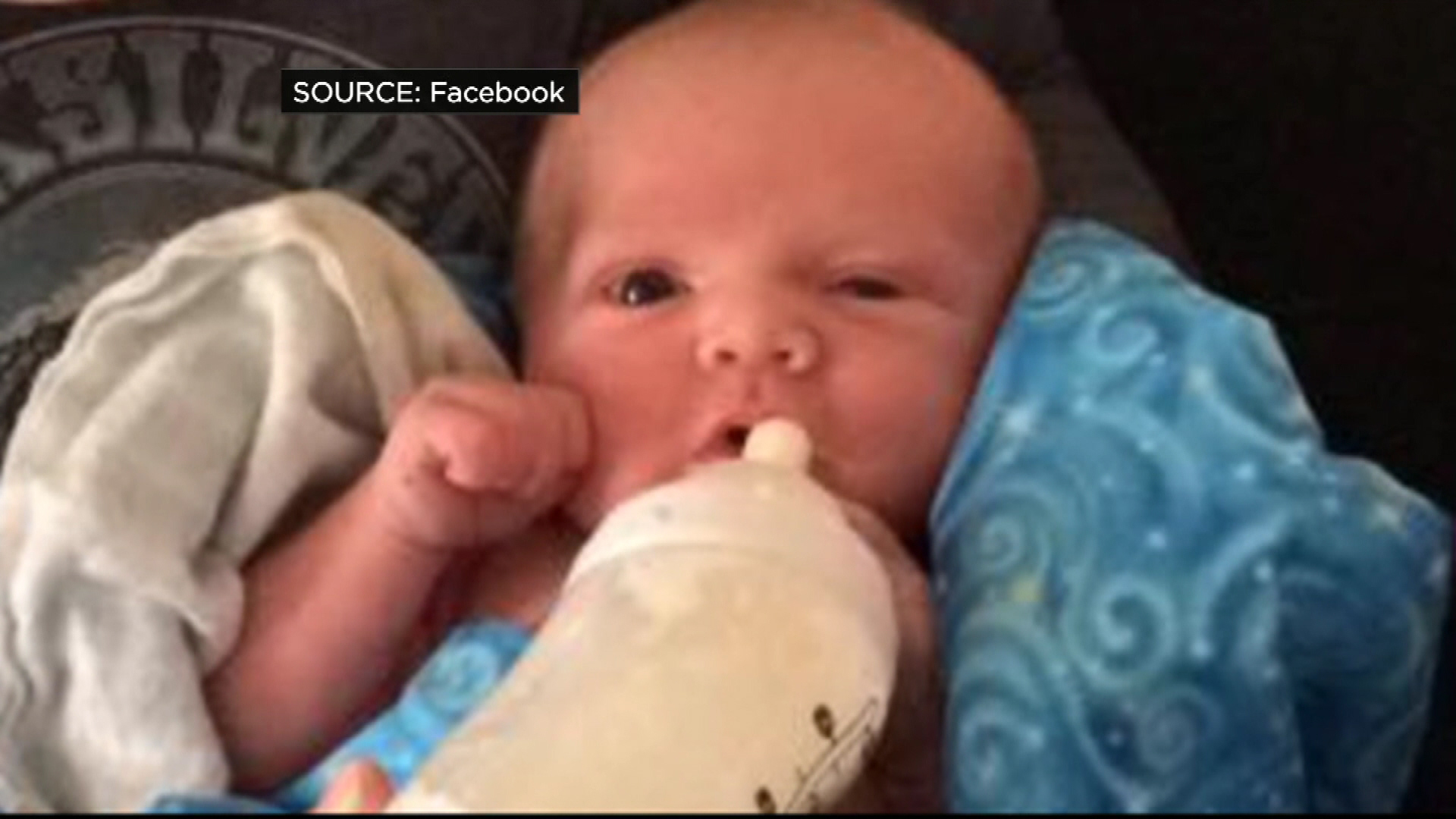 She was rushed to the hospital for treatment.

Patty Rees is the baby's grandmother. She says her son, Samantha and the baby lived at her home. She believes Samantha was truly abducted. 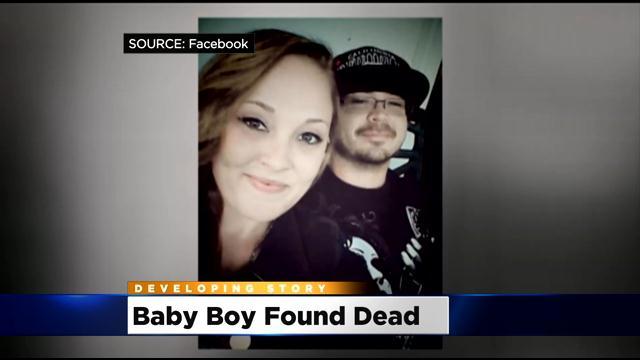 "I'm sure neither one of them had any part of it. You can tell she fought off an attacker. So somewhere in the mix the baby got left," she said. "He was probably the sweetest baby I've ever taken care of." 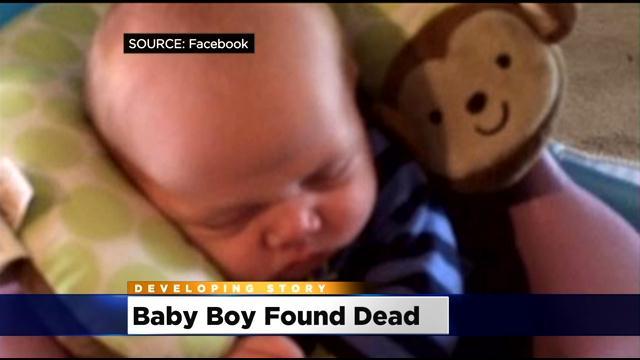 While deputies work slowly to get Samantha's story, we asked her dad about her mental state before disappearing. 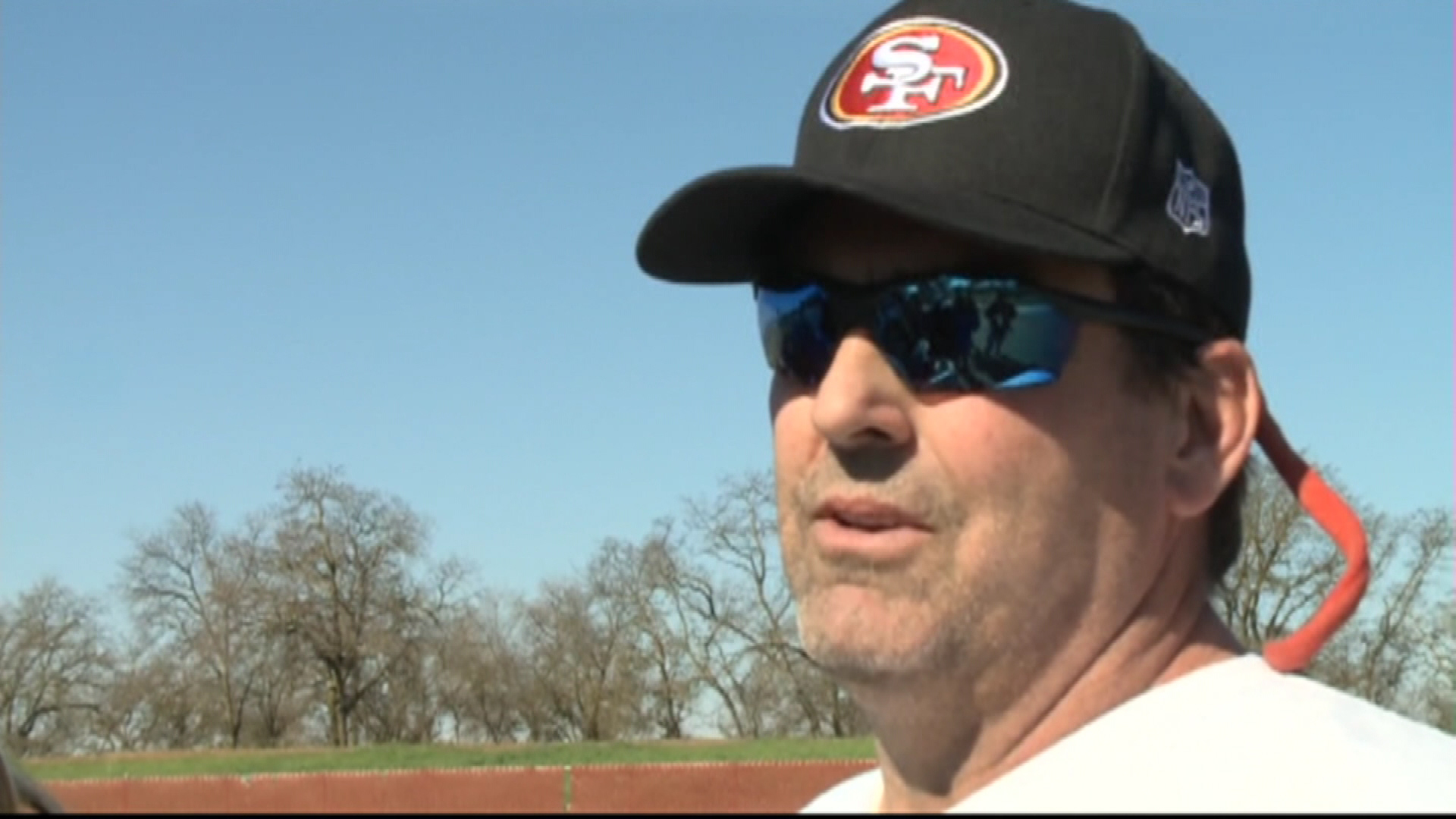