DIXON, Calif. (CBS13) - What's supposed to be fall fun has some people turning to law enforcement for help. Several visitors to the world's largest corn maze at Cool Patch Pumpkins in Dixon are calling 911 when they find they can't get out.

The maze seems easy to maneuver through when you first get in, but once inside this massive, 63-acre corn creation, it's pretty tough to get out.

"When it's dark, all you see is corn," said Matt Cooley, owner of the maze.

A cornfield can be a field of dreams or your worst nightmare if you get lost and can't find your way out. 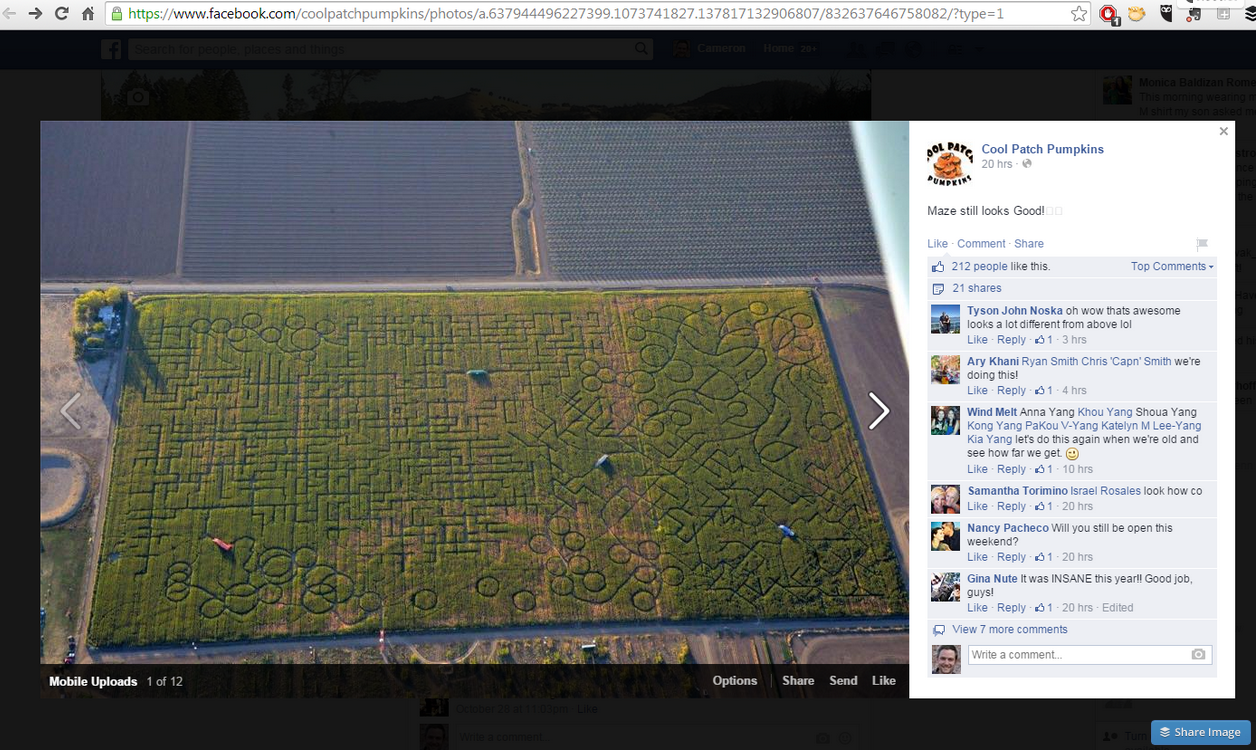 "There's a concern; there's a bit of fear involved," Deputy Daryl Snedeker from the Solano County Sheriff's Dept. "I think they are overwhelmed. You can get a little worked up when you can't get out of a place and everything looks the same.

But some people who get turned around panic and dial 911 for help. Cooley, says it happens almost every weekend.

"The sheriff then calls me and says 'hey, we got another one,'" said Cooley.

"Please try to remain calm. We are going to get you help, we have somebody on the way," said Snedeker.

"We don't laugh…it's not a comedy to us, and our dispatchers have a very serious job, and they take every call to 911 very serious," said.

Snedeker says calls from the corn maze can bog down dispatchers.

The calls now get routed back to the Cooley, who has to come to the rescue.

"They are afraid and they are tired. They are tired of being lost, which is the whole idea," said Cooley.

Cooley says getting lost is all part of the fun. But one thing it isn't: An emergency.

"Everybody ends up getting out…just don't call 911," he said.

Cooley recommends always taking a map of the maze inside with you.

And if you're going to the maze, but you're a person who gets a little overwhelmed, the sheriff recommends calling their non-emergency number.

According to the maze's website, the maze is 20 percent larger than 2007′s Guinness Book of World Records layout.