VACAVILLE (CBS13) – It's probably some of the hardest steps to take and worst sights to see: gazing upon your property of nearly 20 years that now looks like a warzone.

Dilso Balthazar remembers waking up to bright light, thinking the sun had just come up, but it was only midnight.

"Looked at the clock and was like time to go to work and it was not. It was fire...and we evacuate," Balthazar said.

Balthazar stayed behind to fight the fires. A lot of his contracting equipment and most of his property were lost in the blaze. 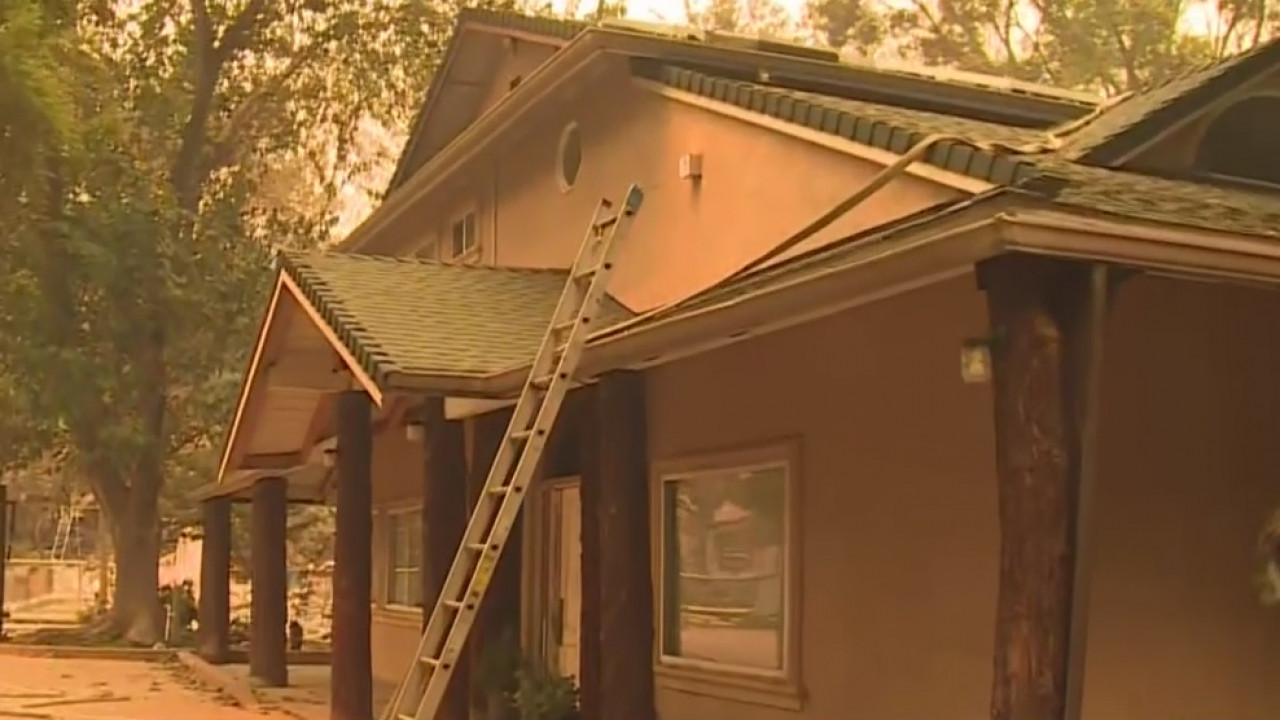 But there's still one thing still standing after the fiery chaos — the thing everyone hopes survives:  home.

"Lucky. And a neighbor helped. Mike Johnson came down and put out the fires that were trying to climb the columns," Balthazar said.

Balthazar says it was neighbor helping neighbor while Johnson's own home was going up in flames, he says.

Johnson wasn't the only one lending a helping hand. Tow truck driver Brian Smith drove his truck through different Vacaville neighborhoods alerting people to get out of dodge.

"I was at one house and then all of a sudden the trees around you are on fire. It's pretty intense. I mean, I don't know if you just not realize it at the time and just act," Smith said.

ALSO: Too Close For Comfort: Vacaville Neighbors On The Edge Of The Fire Line

"All I could think of was like the last fires -- people not even waking up and their house is on fire. You have no time," Smith said.

Vacaville is filled with smoke, plenty of homes are destroyed and fires are still burning, but some people are still finding the light through the haze.

"Four hours later, it's right here on your backdoor. It came too fast," Balthazar said.

Dilso will be staying with his son. He says there was about $1.5 million worth of equipment and materials that were torched.