RANCHO CORDOVA (CBS13) — A suspect is in custody after carjacking two vehicles, including an ice cream truck, and leading officials on a short chase in Rancho Cordova Wednesday afternoon. 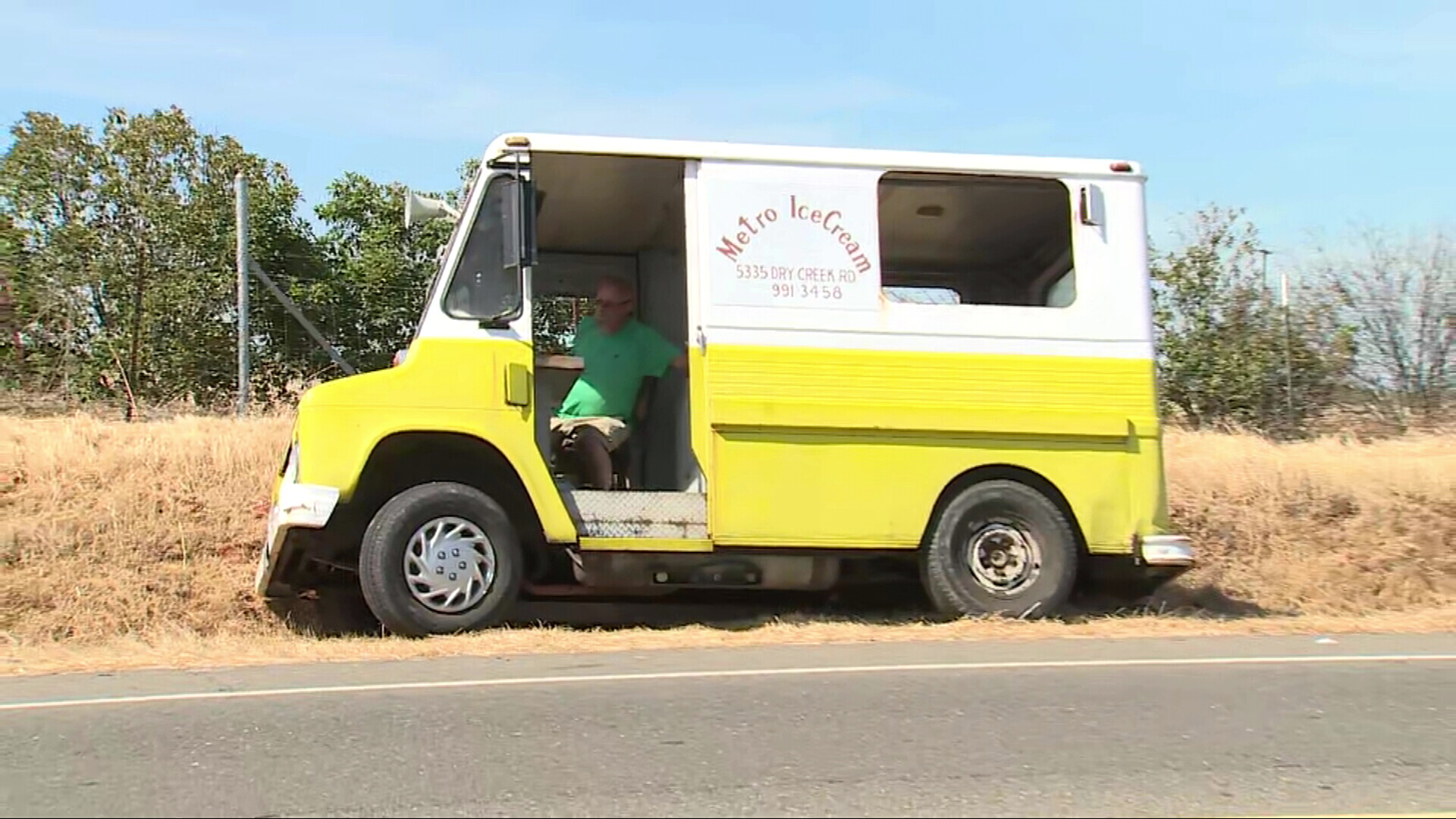 The disabled ice cream truck had to be towed from the ditch on Douglas Road after the incident. The driver was too shaken to talk to CBS13 on camera.

The Sacramento County Sheriff's Department said the suspect, who had a gun, carjacked an ice cream truck around 1:22 p.m. in the area of Sunrise and Zinfandel. Police chased the truck until it crashed near Douglas in a ditch.

The incident didn't end there. After the crash, the suspect reportedly carjacked another a black BMW that was passing by and crashed into another car at the intersection of Douglas and Zinfandel, causing a rollover.

The suspect then ran from the scene into a field. SWAT officers found the suspect in the field and took him into custody.

One of the drivers was taken to an area hospital with minor injuries.